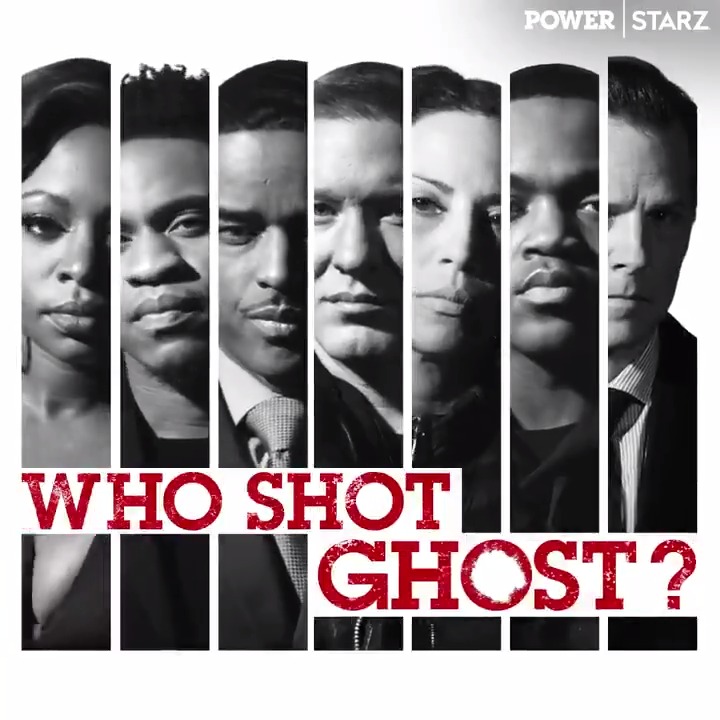 Who shot Ghost? The big reveal is just days away as fans approach the final episode of Starz’s hit television series, “Power.” Diehards have patiently waited since the show’s midseason finale, which aired on Nov.
19, to discover who’s responsible for the death of protagonist James “Ghost” St.Patrick portrayed by Omari Hardwick. He’s a debonair street gangster looking to leave his life of drug dealing behind to become New York City’s most popular club owner.

The audience can now rest assured that the killer isn’t wild, wounded and loyal to a
fault Tommy Egan, portrayed by actor Joseph Sikora. He’s Ghost’s lifelong friend and “business” partner in crime who later became the competition.

In the episode titled “It’s All Your Fault,” which aired on Jan. 19, Egan arrives at the scene of the crime as Ghost is taking his last breath. It was at this point, all hopes and conspiracies that he may still be alive or just dreaming were crushed.

Egan pleads with Ghost to hold on until he looks up to see the shooter standing on the
balcony above them, but the killer is never revealed to the audience. As Egan goes to grab his gun to take out the unrevealed suspect, Ghost asks him to “let her go.”

Many fans on social media expressed the assumption that because Ghost referenced
a female during his final words, Tasha must be the shooter. But Joshua Williams, a junior
computer science major, interpreted the scene a bit differently.

“In the part where Ghost was on the ground and Tommy [Egan] came to see him, the
person that Tommy saw, I believe was Tasha. Ghost was telling him [Egan] don’t kill her and not to kill her because she wasn’t the killer,” he said. “The only other person could be Tariq. Ghost was shot before everybody else even got there to the club.”

The internet has gone crazy with possible outcomes backed by evidence and previous
episode watching, but finally, the truth is set to reveal itself on Sunday, Feb. 2.

And what will the show’s devoted fan base do when the show comes to an end?

Williams, who has watched the show from the very beginning and is disappointed it’s
over, has his fingers crossed for a Tommy Egan spin-off. He also looks forward to seeing what other shows and films 50 Cent produces in the future. “I’m a very big fan. 50 Cent is one of my role models,” he said.