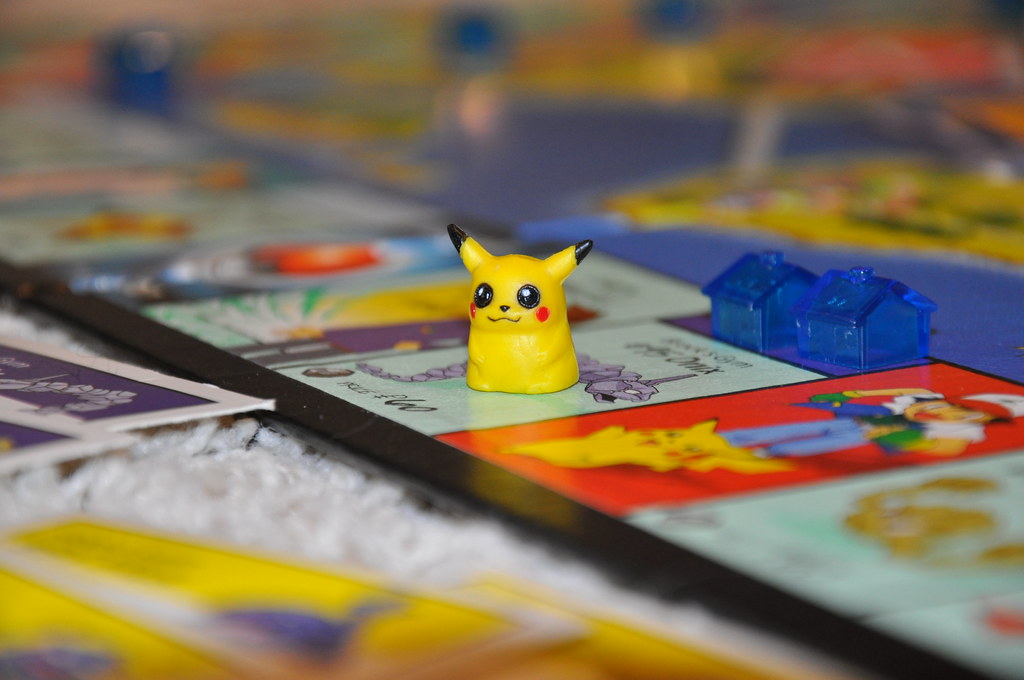 On Feb. 27 2022, Pokémon released a trailer for the next mainline game in the franchise, “Pokémon Scarlet and Violet.” Although Pokémon is one of the most successful video game franchises in the world, many Pokémon fans are aware that the series is far from perfect.

Students have spoken out about their hopes and concerns for the new game.

Junior musical theater major Maple Hunt expects this new game to be better than the previous generation Sword and Shield, which was notorious for not having all the Pokémon in it upon initial release.

“Although [Sword and Shield] was definitely fun I didn’t play the DLC [downloadable content] so I feel like I missed out on a lot of the content,” Hunt said.

The mainline Pokémon games have been using the same Pokémon models since its initial jump to 3D graphics in 2013. However, the recent trailer showcased new Pokémon rendering, the added textures make the game look more polished overall.

After years of controversy surrounding the graphics of the mainline Pokémon games, Hunt has given up on expecting good visuals.

“I think the jump to 3D was fun but after that it sort of plateaued,” Hunt said.

Junior journalism major Caleb Palmer thinks that Pokémon Scarlet and Violet looks fine for what it is.

“The Nintendo Switch isn’t the most powerful console out there when it comes to visuals, but for what they were able to work with and from what we saw from the trailer it looks very nice,” Palmer said.

Gamefreak, the studio behind Pokémon, has a team of only 167 employees as of 2021.

“Pokémon Scarlet and Violet” is scheduled to release late 2022 and there’s growing concern about how soon this game is coming out.

“I’m concerned for the people working on it at Gamefreak. They’re definitely doing some kinda crunching there which is really sad,” Palmer said.

Students believe things should change, not just for the game developers, but for the consumers who will be playing a game that was rushed out the door like the aforementioned “Sword and Shield” game.

“The gaming industry as of late has had a very bad habit of rushing games in order to make a profit. Pokémon is the largest franchise on Earth, so unfortunately if they choose to, they can afford to cut corners,” Stanek said.

Despite the controversy, students are still finding things to look forward to. Pokémon games are pretty by the books in terms of formula. However, the new game seems to be straying away from the traditional gameplay.

“It seems like these games will have some open world elements from Legends Arceus in them, and I’m very happy that the Pokémon Company is trying new things with these games,” Stanek said.

Another reason to be excited for the game is for the new Pokémon. Just like with every main series game, trainers must choose between three starter Pokémon which will accompany them on their journey.

For this iteration, students must choose from Sprigatito the grass type cat,

“I believe I have chosen the water starter for every Pokémon game I’ve played. However, Fuecoco is amazing and won over my heart very quickly, so I will most certainly be choosing them,” Stanek said.

As for Hunt and Palmer, they are both on team Sprigatito. Preorders for “Pokémon Scarlet and Violet” are available now.