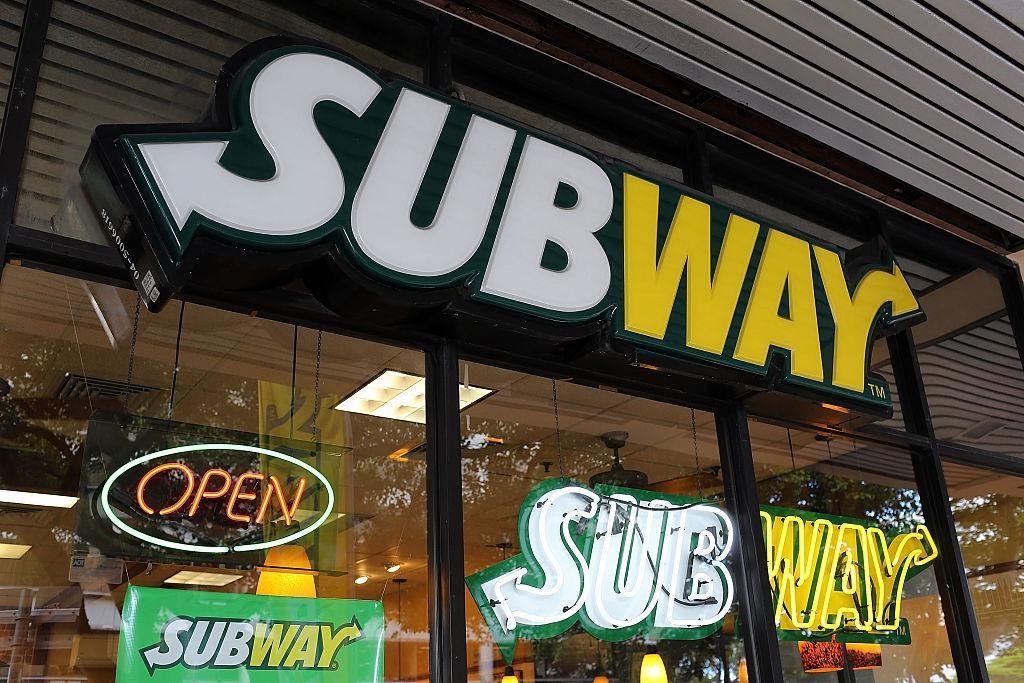 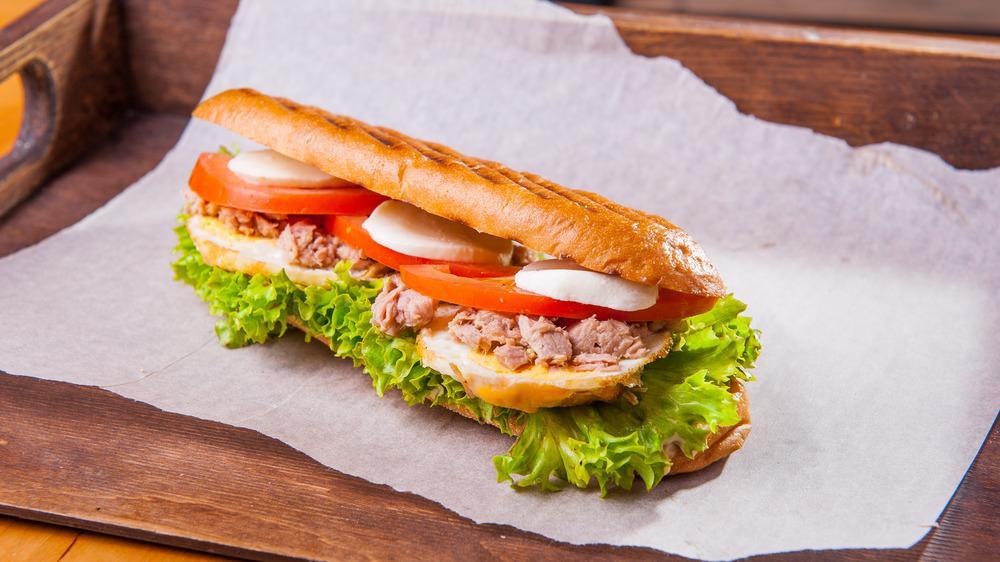 Many people go to Subway for a healthier alternative when looking for a quick meal to eat, rather than going to a traditional fast food establishment. Two people from Alameda County in the Bay Area of California, Karen Dhanowa and Nilima Amin, made a complaint via a lawsuit about Subway’s tuna, stating that the contents are more than just tuna.

The lawsuit claims that the tuna from Subway is “a mixture of various concoctions that do not constitute tuna, yet have been blended together by defendants to imitate the appearance of tuna.”

Samples were brought to an independent lab to see the ingredients of Subway’s tuna. In an email to The Washington Post, attorney Shalini Dogra said “we found that the ingredients were not tuna and not fish.” However, Dogra did not disclose the actual ingredients that were found in the samples from the lab.

This would contradict what Subway advertises as their “classic tuna sandwich,” which is claimed to be “100 percent wild caught tuna blended with creamy mayo.”

Junior journalism major Jackie Schober,who goes to Subway frequently, is now concerned that they are not being truthful about other ingredients in their food.

“I’ve never had their tuna, but this makes me question what is actually in the rest of their food. I usually get a veggie sub or a meatball marinara sub,” Schober said.  “If one day, it comes out that their meatballs aren’t completely made of beef, I would be really mad. I would probably stop going to Subway.”

Many believe that Subway is doing this for the sole purpose of saving money. In an article published in the Washington Post, reporter Tim Carman said “in suburban Washington, for example, the price of a foot-long tuna sandwich at a Subway outlet costs $7.39. The same size cold-cut combo sandwich, by contrast, runs $6.19.” 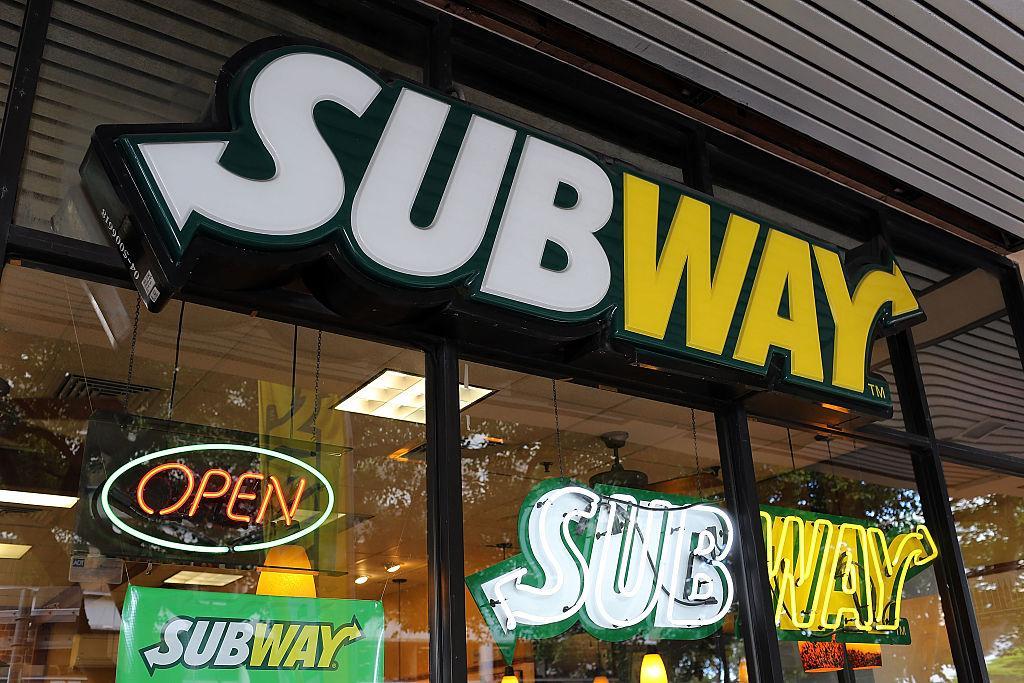 “I go to Subway once in a while,” freshman business major Mark Tedoro said. “I’ve actually had their tuna. I thought it tasted fine, but after finding this out I’m not going to order it again. I would much rather pay the extra $1.20, and actually get tuna, when I ordered a tuna sandwich. I wonder how much money Subway is saving by doing this.”

Subway continues to claim that their tuna is actually tuna. In a statement to The Washington Post, senior director for global food safety and quality at Subway, Katia Noll said, “Our restaurants receive pure tuna, mix it with mayonnaise and serve on a freshly made sandwich to our guests.”

Published in Health and News