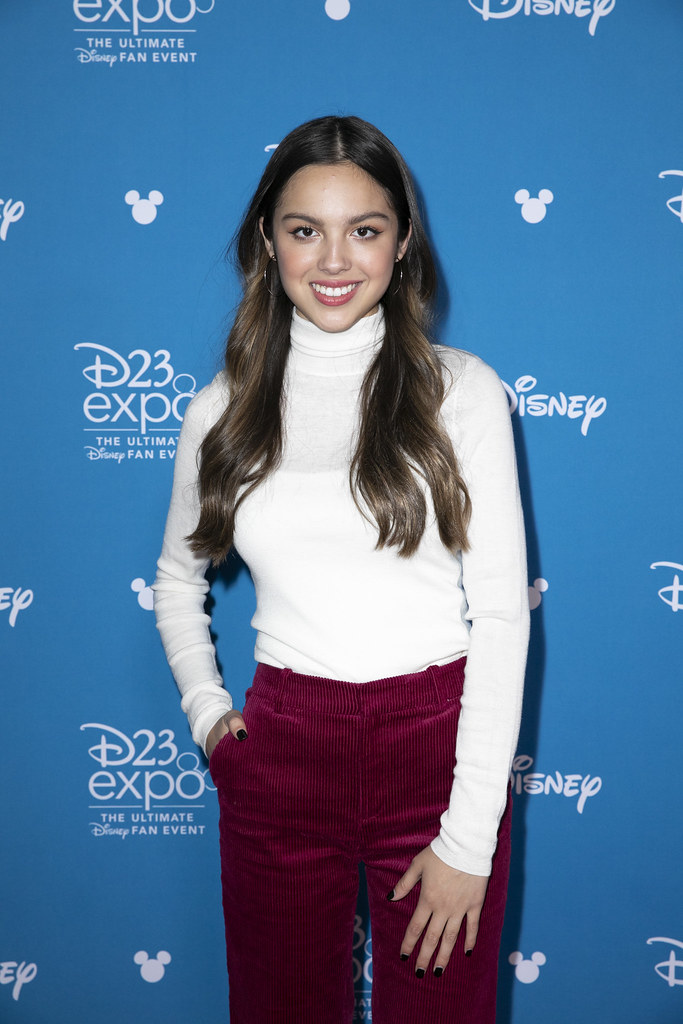 The 64th annual Grammy Awards ceremony will air on Mon. Jan. 31, 2022. The top categories consist of Best New Artist, Song of the Year, Record of the Year, Album of the Year and Best Pop Solo Performance.

“It’s kind of funny to me that Glass Animals is nominated for Best New Artist. They’ve been around since 2014, so that’s funny to me because they aren’t very new,” senior theatre arts and international relations major Matthew Sporrer said.

On campus and on social media, the clear frontrunner for the Best New Artist category is Olivia Rodrigo.

“All of those artists are new and upcoming, they have all had great albums, but Olivia Rodrigo seems universal. You could go up to anyone and they would say they have at least heard of her, if not heard her songs,” Sporrer said.

Other students have similar feelings about Rodrigo.

“I think Baby Keem is phenomenal. I think if they go with an out there pick, it would be him. I do think they will probably go with Olivia Rodrigo,” senior acting major Steele Whitney said.

In this category, students had different opinions on who they think will win.

“I don’t think Olivia Rodrigo will win, because I do think she will probably take home Best New Artist. It’s been a minute since Kanye has actually been a contender for best album, so there’s a possibility that “Donda” wins,” Whitney said.

Others felt that this category has different possible winners.

“I’ve listened to “evermore,” “Montero,” and “SOUR.” I think that “Montero,” being nominated is really cool since Lil Nas X is one of the first out, Black, gay rappers. If he wins that, it could make history. I would love to see him win, but the album I would choose is “evermore,” Sporrer said.

For Record of the Year, the nominees include “I Still Have Faith In You” – ABBA, “I Get A Kick Out Of You” – Tony Bennett & Lady Gaga, “Kiss Me More” – Doja Cat feat. SZA, “Happier Than Ever” – Billie Eilish, “Montero” (Call Me By Your Name) – Lil Nas X, “drivers license” – Olivia Rodrigo, and “Leave The Door Open” – Silk Sonic.

‘“Drivers License” was the song with the most continuous streams ever. The impact that song had throughout later quarantine gives it that push towards winning, “Montero” was another song you heard everywhere when it came out. I think ABBA being nominated is really cool, with them being from the 1970s,” Sporrer said.

Students feel that the Grammy nominations show how much the music industry is changing.

“Compared to past years, this group of nominations seems pretty diverse. I don’t think there should be one artist who walks out completely sweeping the table. When that happens, you’re ignoring other artists. I think that it is better for different types of music to be celebrated,” Sporrer said.

Whitney adds that the diverse music types shown have correlation to streaming services opening up people to different types of music.

“Fifteen years ago, there was no way for people to kind of curate your tastes for you, but with the addition of streaming services into our world, they make playlists for you and expose you to other artists you would like. They expose you to more music. People are more accepting of music they usually wouldn’t listen to. I do think that people’s music tastes can expand because of streaming services,” Whitney said.

Time will tell who the winners will be. Tune in on Jan. 31st to watch the ceremony.