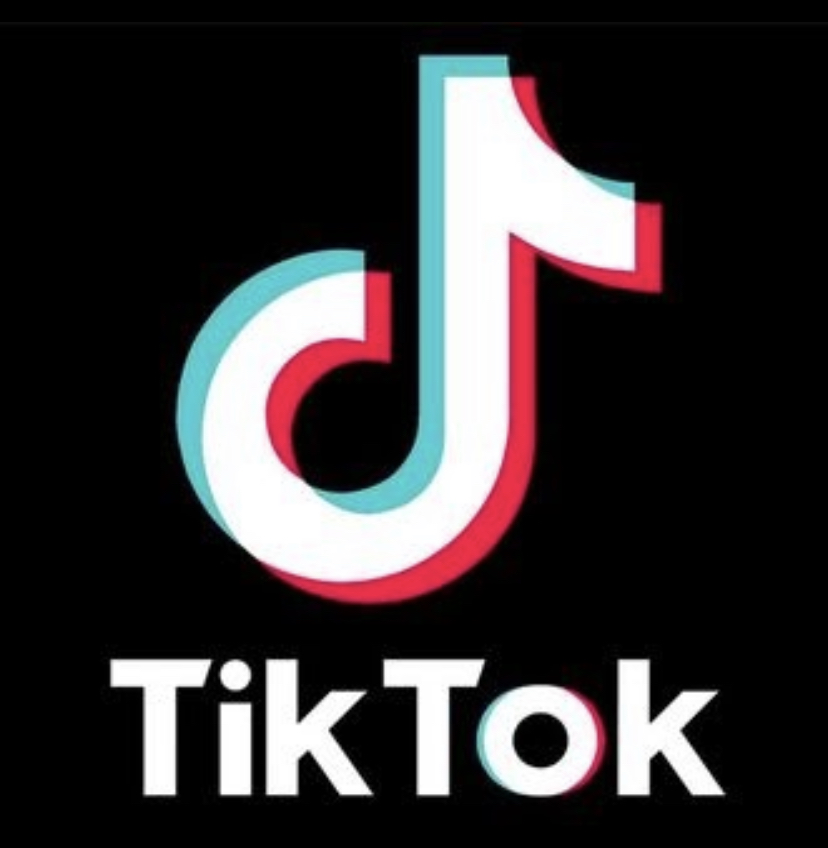 Tiktok, a social media platform that has over 100 million active users in the United States, has garnered national attention because the Trump administration has put pressure on the app’s owners to strike a deal with a U.S. based company. According to President Donald Trump, the deal would require the Chinese based company that owns Tiktok, ByteDance, to transfer ownership of the app entirely to a U.S. based company. This comes out of a concern the Trump administration has that the app has been sharing information about its U.S. users with the Chinese Government.

Trump has spoken about his concerns regarding the app being controlled by ByteDance since July. Originally, Walmart and Oracle were to take a share in the app alongside ByteDance; however, in a recent statement, Trump said he won’t approve the deal unless 100% of the app’s ownership is transferred to a U.S. company. If a deal isn’t worked out on his terms, the president has threatened to ban Tiktok in the U.S. altogether.

This back and forth regarding whether or not Tiktok will be allowed to have continued use in the U.S. has Post’s community of Tiktok lovers and influencers feeling conflicted about the future of the social media platform.

“Both the left and right sides of the government are joining together for the ban. As much as I love the app, I am worried about my own privacy since a lot of my personal information can be found on it,” Emily Szalkowski, a freshman business major, said. She currently has over 220,000 followers on her Tiktok account, @sourrpatchkidz.

Students have, for a long time, been actively engaged in and enjoyed the Tiktok community.

“TikTok allowed me for the first time in my entire life to truly showcase my own personal differences in a way that I can be proud of,” Jack Tomlinson, a junior physical and health education major said. Tomlinson is a Tiktok influencer who has amassed over 130,000 followers on his page, @JackTomlinson2000.

Szalkowski also reflected positively on the platform the app has provided people.

“Tiktok is one of the only platforms where the content is so genuine and real. A lot of creators touch on current events, so viewers are able to see different perspectives on modern day issues,” Szalkowski said.

With the intrusion of Trump’s administration into the safe space Tiktok has become for many users, some students have been worried about how this will impact the future of the app.

“I started creating content on this app to not only entertain myself but entertain others,” Tomlinson said. “With the involvement of politics, I feared it would take away from the true meaning of why I create [content].”

“I would say most creators are concerned about losing the ability to make money and losing [their] followers if the platform just disappears completely,” Szalkowski said.

Still, students have acknowledged the occasional necessity for politics to play a part in Tiktok and other social media platforms. “The Trump administration posed a legitimate threat of potential challenges that could meet our country due to Tiktok’s ties with China,” Tomlinson said.

In fact, Tomlinson has an optimistic view about what Trump’s jurisdictions may do for the future of the app.

“Personally I do not see this deal doing anything to Tiktok in a negative aspect,” Tomlinson said. “I see this as a great opportunity to grow a still up and coming entertainment platform in the entertainment capital of the world; which is America.”

Szalkowski echoed Tomlinson’s optimism regarding Trump’s dealings and the future of Tiktok.

“I believe that Trump’s dealings will help [ensure user’s privacy]. Although he hasn’t been the greatest president, I do think that the government knows what they are doing with this,” she said.

Trump has not yet reached a final deal regarding Tiktok, but the future of this popular platform remains uncertain as negotiations continue.