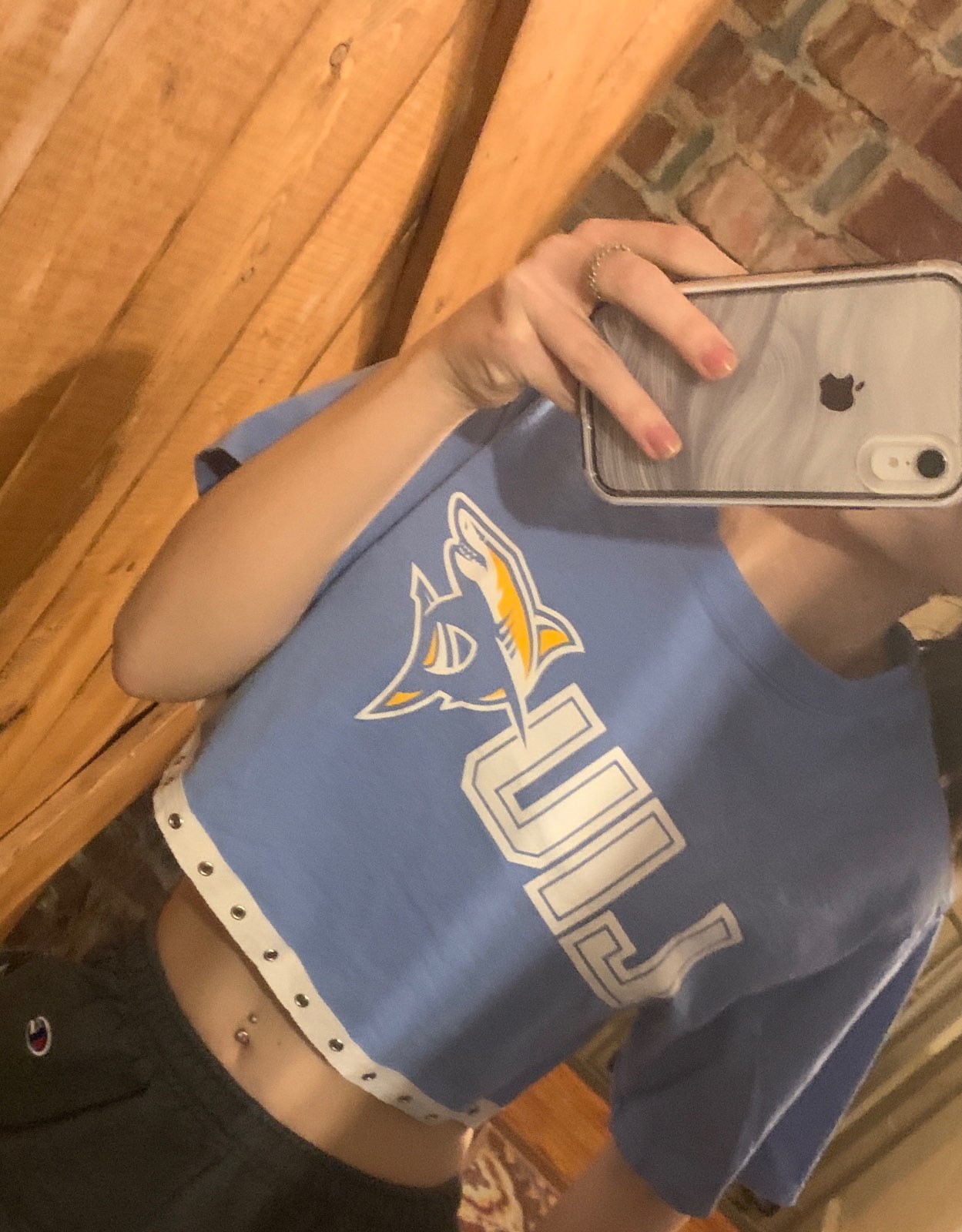 The retail company Express announced they were downsizing stores when CEO Tim Baxter released a statement on Jan. 22 . Along with CEO David Simmon’s declaration of Forever 21’s bankruptcy on Dec. 11, students might witness these two examples of fast fashion’s current decline.

“Fast fashion is a concept that was really invented and democratized by Zara and H&M where they are strongly inspired by looks from luxury players and brands and [they] are able to reinterpret them in cheaper fabrications and get them out to the masses very quickly at very affordable prices,” Nicklas said. This means fast fashion retailers recreate almost identical copies of runway looks at cheaper prices with lower quality fabrics.

This concept took off in the late 1990s and early 2000s when online shopping was born and fast fashion retailers took over, according to “Good On You’s” Aug. 7 article. Stores like Zara and H&M took looks and design inspiration from top design houses and reproduced cheaper and lower quality clothing at an expedited rate. This idea quickly took off and became the huge part of fashion it is today.

Freshman fashion merchandising major, Alexa Jones, has recently quit fast fashion. “The
excess amount of fabrics and fiber that are not being used and thrown away or have not been bought is very damaging to the environment” she said.

In response to why fast fashion is suddenly declining, Jones said people are beginning to
see the negative effects unused materials have on the environment. Clothing items that don’t sell or are thrown away when the consumer is done with it, the material is non-recyclable and is dumped into landfills. The clothing then can take up to years to decompose.

Nicklas described this affinity for fast fashion “People are considering fashion to be disposable so people will buy just to have [clothes] and wear something once or twice and then discard it,” she said. “As frequently as it gets turned in store it gets turned in your closet.” This lack of value put behind clothes leads to the mass production that fast fashion entails.

When Forever 21 declared bankruptcy, the announcement caused a passionate reaction for fashion students.

“Forever 21 used to be one of my favorite stores because it was always inexpensive and
they had cute things, but that was when I was younger,” Cassandra Cerbone, a freshman fashion merchandising major said. “The past few years, they had so many of the stupid graphic tees and all the cringey outfits you can put together, and they had some really weird collaboraions with Hot Cheetos and United Postal Service.”

Jones shared this sentiment. “I wasn’t surprised at all because they [Forever 21] haven’t been adapting to the changing environment in the fashion industry. They were not living up to those standards and it caught up with them, and they are overproducing bad stuff,” she said.

Forever 21’s bankruptcy was followed by Express’s recent downsizing. Nicklas expected
this downsizing, having worked closely with students in Generation Z (born between 1995- 2012). Nicklas believes their passion for the environment and preservation of the earth was bound to cause some changes in the industry. While sustainability might be an ongoing trend for the future of fashion, fast fashion retailers like Zara and H&M continue to cater to a demand that still exists in the fashion world. “I think it’s always gonna have a few players…it does serve a purpose,” Nicklas said.

Some students may take it upon themselves to make the future of sustainability and the end of fast fashion a reality. While Jones has quit fast fashion altogether, Cerbone has started her own shop on the website Etsy.com where she upcycles secondhand college t-shirts. Cerbone takes the shirts and crops them, makes them into tube tops, and she adds personalization details and other design styles. “Basically I take boring college shirts and make them cute,” she said.