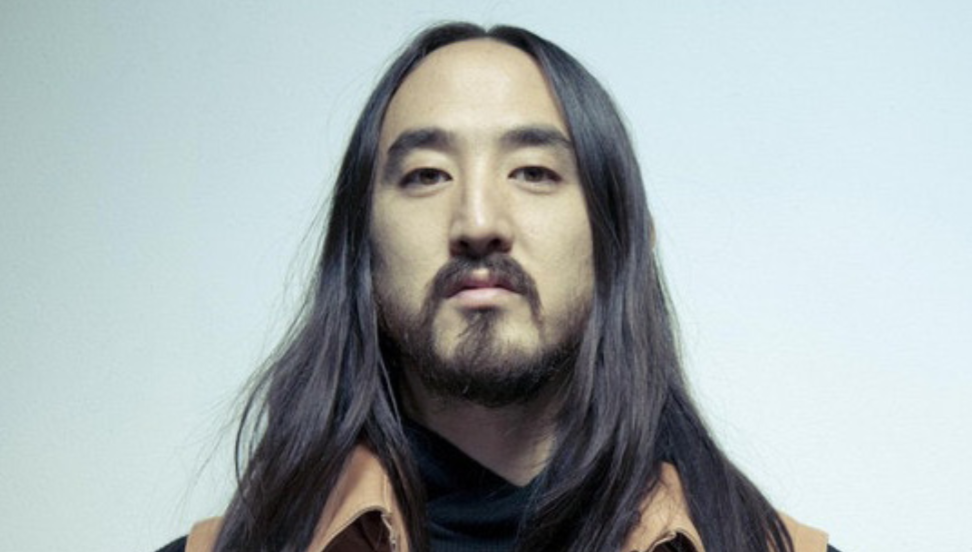 American electro house musician Steve Aoki will perform at the spring fling concert on April 25 at 7 p.m. in the Tilles Center. He was nominated for a Grammy award for his album, “Wonderland.”

Tickets are selling quickly due to Aoki’s popularity, according to Ryan Day, assistant director of events and operations in the office of campus life.

“There has definitely been a lot of excitement already for Aoki, especially around the pit tickets [general admission], which have almost already sold out,” Day said.

Sophomore art management major, Brianna Saverino, is a fan of Aoki’s and will attend the show. “I was really hoping for an EDM-type artist and when they announced Aoki, I got really excited, as I am a [private event] DJ myself,” Saverino said.

Sophomore criminal justice major, Savannah Giardina was unaware of the March 19 announcement of the performer, but when informed, she was excited.

“I didn’t know they picked Aoki; I’m very excited as I’ve always liked his [work] as a DJ,” Giardina said.

Jeremih performed at last year’s spring fling concert, and proceeds from the performance were donated to Relay for Life. While SAB was unable to provide the amount of money raised, they donated $5 per ticket sold. Ticket sales this year are being used to pay for the show only.

“Proceeds from ticket sales are going to be used to help cover the production costs to put on the show, like special effects, extra lighting, sound and security,” Day said.

While SAB was unable to provide specific details, according to Day, it’s their most expensive spring fling performer.