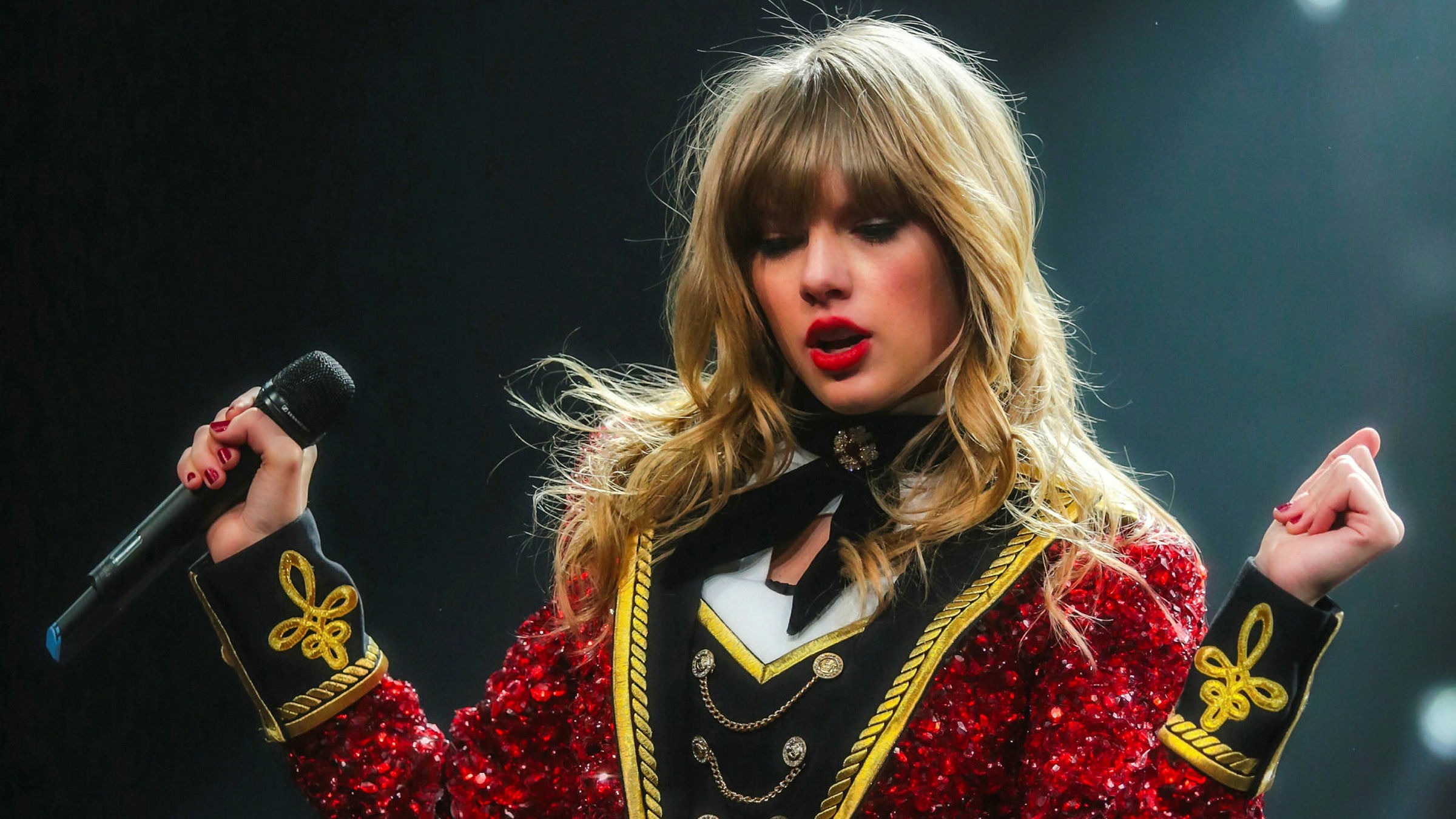 On July 22, an article published by sustainability marketing firm Yard on celebrity private jet CO2 emissions placed Taylor Swift at the top of the list with 170 flights taken on her private jet since January with the shortest flight being just 80 minutes amounting to more than 1000 times the yearly emission of the average person. This list was shared on social media sites and sparked online discussion and a subsequent deep-dive into the politics of the acclaimed singer. In addition, her involvement in the film adaptation of the controversial novel “Where the Crawdads Sing” further added fuel to the fire.

Avid Taylor Swift fans, also known in online communities as “stans,” rushed to the singer’s defense. Urban Dictionary defines a stan as a very overzealous and obsessed fan of a celebrity. This instinct her fans had to immediately defend her without much second thought propelled the discussion to one about online fan culture.

Students shared their thoughts on being Taylor Swift fans since childhood and the recent online phenomenon of stan culture.

“I have always listened to many of her top hits when I was little, and I feel like I grew up listening to her songs. Growing up and going through different stages of life I was about to relate or let loose listening to many of her songs, and it felt like I was maturing, so was her music style,” junior art therapy major Renee Haimov said.

“I’ve never considered myself a Taylor Swift “Stan” but I’ve always enjoyed her music enough to consider myself a fan. She’s one of those artists that I’ve grown up with, so it’s hard not to know what’s going on with her. […] “Stanning” has received such a negative connotation recently because of fans going to extremes to defend any behavior of Taylor Swift’s and other popular celebrities, so I like to distance myself from that culture,” said alumni musical theater and communications major Shelley Dean.

Though fans since childhood, students shared their thoughts on the disappointment they feel regarding Swift’s public political involvement or recently, lack thereof.

“It definitely meant a lot to me back in 2018-2020 when she was more active in politics because it seemed like she was trying to connect more to her audience and be a role model to the younger generation. […] Sadly because she silenced her voice and activism since 2020, it seems like maybe she doesn’t care as much anymore,“ Haimov said.

“Taylor Swift poises herself to be some sort of a political powerhouse through her documentary and comments on feminism. She went through a phase of centering women’s rights and people really loved it, they centered her in the conversation and made her a political icon. Earlier this summer when Roe v. Wade was overturned Taylor Swift was silent. It’s just interesting how she is only vocal about politics when it supposedly is to her advantage,” Dean said.

A common disappointment shared by Swift fans is the inconsistency and weak morals she portrays when it comes to important political issues. For example, her involvement in “Where the Crawdads Sing” and “Amsterdam” has given rise to this sentiment as it morally and politically goes against a persona and image she has previously publicly cultivated.

“It’s interesting how Taylor Swift’s political activism comes and goes. She will be very outspoken on some issues, but then will be used in the “Where The Crawdads Sing” movie, which is based on a book with an inherently racist author. Swift saw an opportunity for cash and quickly took it even though it would hurt communities she supposedly wants to fight for. She has also taken a role in the upcoming film “Amsterdam,” directed and produced by a known serial abuser. It’s disheartening to see that someone who was once such a strong role model to people my age is now a money machine, ” Dean said

Some fans have an expectation that the people whose art they admire with large audiences ought to do more with the stage they have. Students shared their thoughts on this topic.

“I think as an artist, she holds a lot of power in influencing a large audience. With that, she could definitely use it for the greater good, and not just something that could only benefit her,” Haimov said.

“It’s a tricky thing to ask any big celebrity to be politically outspoken. If they aren’t politicians, that’s not what they signed up for. But for Taylor Swift, she actively chose to be vocal about politics in the past, you can’t open that door and then shut it when you get overwhelmed or don’t care about the cause anymore,” Dean said.

Students that regard or have regarded themselves fans of Swift shared their feelings about how her lackluster and often spineless political involvement affects their relationship as fans of hers.

“After the recent announcement of [her] latest album “Midnights”, I couldn’t even get excited. She’s been in the news too much recently for so many unethical things. If I would stop listening to any other artist for the things she’s done, why would I continue to support her?” said Dean.

“There is still so much work that needs to go into changing our country for the better and it seemed like she just gave up, which is not a good trait to look up to as a fan,” Haimov said.

After the news about Swift’s CO2 emissions was released, a discussion was held but it quickly fizzled out becoming not much more than an obscure meme. Students shared their disappointment in the fact that Swift wasn’t held more accountable for this.

“I think it is sad, celebrities and people with higher power and wealth should be held accountable for the issues they are causing. It is unfair to not only everyone who is trying to make the world a better place and fix the climate change issue, but also to her fans who may be feeling deceived as their favorite artist who said they cared about this issue, actually shows no sympathy for it and is helping make matters worse,” Haimov said.

“What is shocking though is how quickly it left the news cycle. People quickly forgave her, valuing Folklore over the planet. […] It’s just very interesting how quickly everyone forgets about Taylor Swift’s scandals, but can’t seem to let go of anyone else’s, ” Dean said.

The relatively recent increase of extremely avid fans of celebrities online has brought with it many questions surrounding what it actually means to be a fan. Students shared their thoughts on how big of a role they believe an artist’s political views should be taken into account by fans and the responsibilities artists have to their fans.

“It’s unfair for a super-celebrity like Taylor Swift to change her narrative to follow the cash flow, especially with young impressionable fans,” Dean said.

“I think it is important for fans to hold the artists accountable to an extent. It is very important to hold them accountable as it is a very important topic and as I mentioned before, artists like Taylor Swift have a huge platform and can influence millions of people at once and the silence feels as though she does not care for her fan base,” Haimov said.