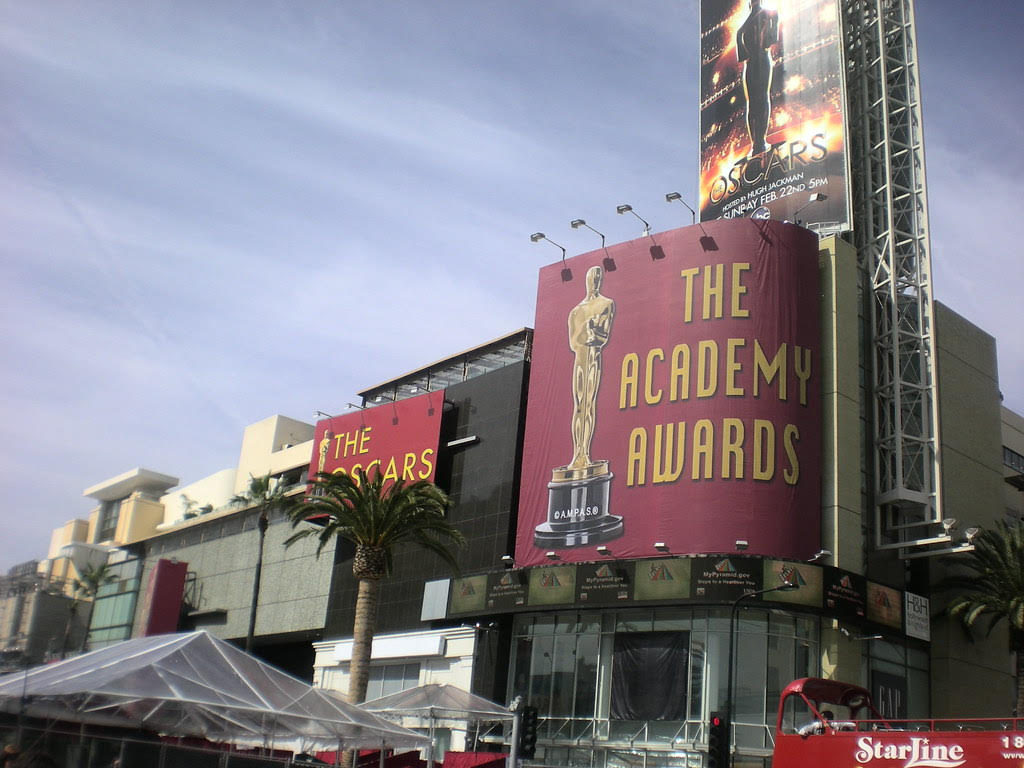 The culture of celebrity award shows

Many people see celebrity award show culture as something that needs to be spoken about more; especially after the Oscars, in light of the Will Smith and Chris Rock situation. Many believe that celebrities take advantage of their fame and let it take over their professionalism. Many celebrities do things without a care and without thinking about who they are affecting.

The Oscars 2022 with Will Smith and Chris Rock nearly getting into a fight was a perfect example of this, according to people who are upset with celebrity behavior at award shows. Wanda Sykes, the host of the Oscars this year, went on many interviews with talk show hosts and after viewing them, people feel as though celebrities don’t actually think about the effects of their actions. Many saw it unfair to Sykes that Smith and Rock would be immature at such a prestigious award show and saw the behavior to be unacceptable.

This conflict has caused much controversy on the internet, with many people taking a side or saying that they were both wrong with their behavior. Many people say that Rock should not have made that joke about Jada Smith in the first place and that they can understand Smith’s anger and some think that Smith’s actions were unnecessary and unprofessional and that he should have been removed from the award show. This drew attention to the fact that it is not okay to violently put your hands on others, but since Smith is a celebrity, he didn’t have to deal with the consequences that ordinary people would.

“I think that the whole situation was unprofessional and while it could have been avoided, Smith was also in the wrong for thinking he can do that. If he was upset, he could’ve communicated that [in] a better way,” sophomore business major Lauren Ritirato said.

Many people believe that Will Smith’s anger came from Jada having alopecia, which makes it hard for her to grow hair. Smith saw this joke as too far and unfunny. Instead of handling it how many people would’ve liked to see Smith handle it, he lashed out and took it upon himself to walk on stage and slap Rock. Rock handled the situation as best as he could, despite the fact that many people thought that he should not have made that joke in the first place because he doesn’t know the extent of what Jada is going through.

“I think that celebrities think that they can do whatever they want, even if it isn’t the right thing to do. There are a lot of people that spent a lot of time and energy to make the Oscars a good night and it is a shame that this situation took away from it,” sophomore nursing major Anna Polcini said.

This was a really significant moment in celebrity award show history and it really made people think about how privileges may come with being a celebrity and how some celebrities don’t hold themselves accountable for their actions at certain times.