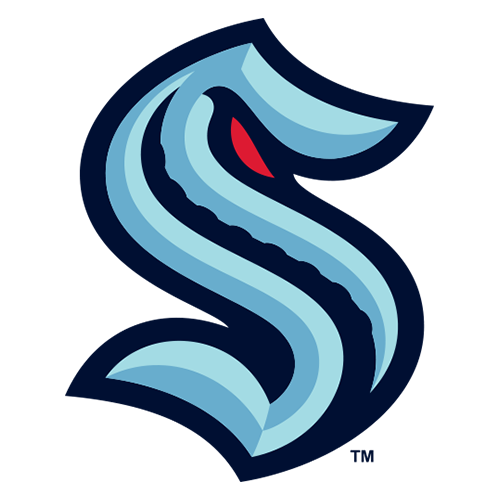 There’s a new hockey team heading to Seattle, WA. Complete with a blue ocean theme, this team will fit right in with the Seahawks, Mariners and Sounders.

The Seattle Kraken will begin their inaugural season on Oct. 12 against the Las Vegas Golden Knights. The last time Seattle had a hockey team to cheer for was in 1975. The Seattle Kraken are the long-awaited successors to the Seattle Totems.

In Dec. 2018, the NHL granted approval to Seattle Hockey Partners to form an expansion franchise. In July 2020, the name “Seattle Kraken,” along with the logo, was introduced to fans.

The Seattle Kraken will compete as a member of the Pacific Division in the Western Conference. Their home stadium is Climate Pledge Arena, formally known as KeyArena. Amazon purchased the naming rights to highlight their goals with the environment.

Fans in Seattle are getting excited for the first major hockey season in the city since 1975.

“I am extremely excited about it honestly, I’ve been meaning to get into Hockey since high school, and I was going to just pick a team from Canada and just start rooting for them,” she said.

Baker is ready to have a home team to root for and feels this was the motivation she needed to truly get into the sport and feels lucky to know what it was like to grow up in a sports-centered environment.

Baker hopes that the support from fans will be enough to get The Kraken through their first season successfully.

“I feel like our location is surrounded by a lot of cities that love hockey, so that’s promising based on our location alone,” Baker said.

“It’s nice to finally have an NHL team. I know that after we lost to the Sonics, KeyArena needed a new home team to rally behind,” fellow Seattle resident Chase Mellinger said.

Baker and Mellinger were both shocked yet satisfied when the NHL announced the team’s name last July, and are happy with the color schemes and designs of the jerseys and merchandise.

“Kraken is a great name. The colors are great, in my opinion. I know some people were a little mad about the name, but I think it’s fitting,” Mellinger said.

Baker feels the new colors perfectly balance what the other Seattle teams already have while adding a unique modern touch.

Baker is looking at the broader picture and hoping this new team will mean something great to her city.

“I feel like this brings a new era to our town, a new appreciation for something that we didn’t have before,” she said.

While Baker and Mellinger have an inside look at the Seattle Kraken, students on campus are watching this new team build itself up from across the country.

Junior broadcasting major Ryan Boettcher is a long-time hockey fan and is following the news on the league’s newest team.

“They have a good future set up with a lot of young prospects and some veterans,” Boettcher said.

Boettcher is a New York Islanders fan and feels energy with professional hockey is unmatched anywhere else.

“The fighting is interesting, and it’s very entertaining. The playoff atmosphere is nothing compared to any other sport besides maybe football,” Boettcher said.

Boettcher does not feel the Kraken will produce at a high level right away and thinks it will take some time before they become a team to be feared.

“Personally, I don’t think they’re going to be a playoff team like the Golden Knights were. I think they’ll be competitive, but I don’t see them making the playoffs,” he said.

Published in Hockey and Sports