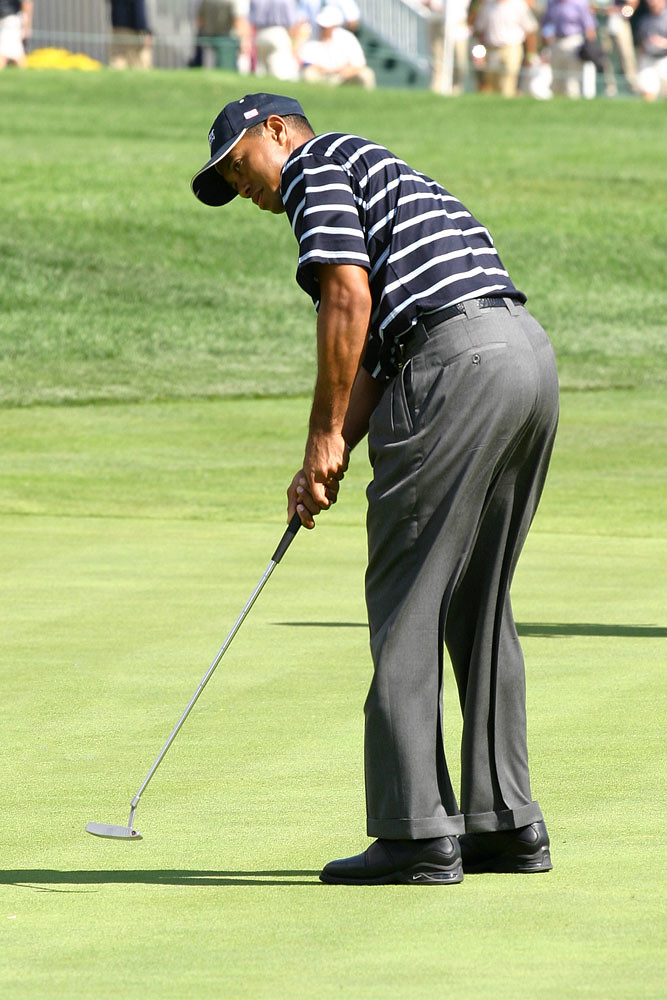 Professional Golfer Tiger Woods was involved in a high-speed rollover single-car accident on Feb. 23 that has left his health and golf career in jeopardy. The golfer was involved in the crash in Southern California on his way to film a content shoot with Golf Digest/GOLFTV after hosting the Genesis Invitational golf tournament. The two-lane road on which the crash occurred curves through the suburbs. The northbound side which Woods was on descends steeply with a 45 mph speed limit.

According to Officer Villanueva, the Los Angeles County Sheriff who rescued Woods, his vehicle hit a median, went across two southbound lanes, hit a curb and trees and then rolled over several times with the vehicle coming to a rest several hundred feet from the road. Woods was conscious after the crash and had to be rescued with a pry bar and an axe. Woods will not face charges from the crash and had no drugs or alcohol in his system at the time.

Woods suffered “significant orthopedic injuries” to the upper and lower portions of his tibia and fibula as well as multiple open fractures to his lower right leg, a rod placed in his tibia, and screws and pins inserted in his ankle and foot during the emergency surgery. A surgical release of the covering of the muscle to remove swelling was also performed.

Nearly two days before the crash, Woods talked with commentator Jim Nantz about his timetable to return and stated that he was waiting on an MRI so that he could return to practice and competition, with his hopes set on the 2021 Masters in April. Sports fans like sophomore Madi Margroff were upset to hear of the crash.

“I thought it was sad because he had such a great comeback, and now his career could be over,” she said.

Sophomore marketing major Rachel Jenkins also feels sorry for Woods and hopes that this is not the end of his career.

“I only watch golf when he’s playing, so I hope he is able to return. If anyone can get through this, it’s him,” she said.

Published in Golf and Sports