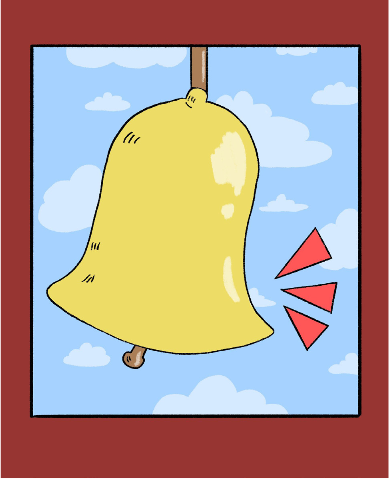 To Whom the Bells May Toll

The student body was greeted by something unique: music, on Tuesday, Nov. 5. Starting at 1:15 p.m., chimes resonated from the bell tower on the roof of Pell Hall. Though the sounds may seem peculiar to some new faces on campus, the bell chimes were a part of the Post campus for years, and had only recently stopped sounding.

The bells now ring every 15 minutes; hourly chimes are the staple of many major universities across the nation, including Cornell University and the University of Chicago. These chimes, and the bell towers which house them, become a point of pride for some schools.

Patrick Aievoli, a graphic design professor, said the clarion bells add a “wonderful academic feel to the campus,” and that keeping them going adds a legacy to the campus and student life. This sentiment is also shared by students.

Austin Webber, a visiting student from Oklahoma University taking LIU math courses, said, “I like the bells because they remind you of historical universities and what created the education system in the United States. It creates a time structure and a sense of order,” he said.

When asked why the bells returned in the middle of the fall semester, Roy Fergus, director of facilities services, said the bells operated on electrical power, which was broken but is now restored.

“I have asked my team to monitor the operation of it and correct any issues if they arise,” Fergus said.

When moving from class to class across campus, students will now be able to track the time from the chimes.

At the top of the hour, the tower will play a four part musical tune; at quarter after, one part of the tune plays; at half past, two parts; and at a quarter ‘til, three parts play. The hour is marked by a series of gongs, with the num-ber of gongs corresponding with the hour from one to 12. At noon, students can hear a new musical tune – the LIU Post Alma Mater.