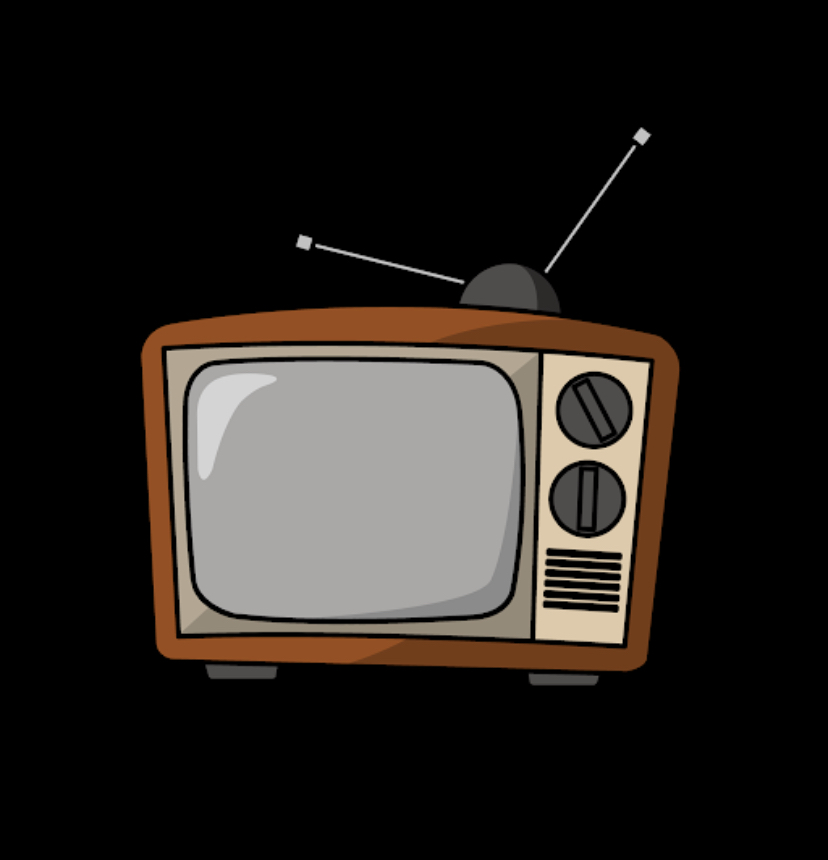 What Did Students Watch Over Quarantine

Covid-19 has led to many people being stuck in the house quarantining, playing games, doing at home workouts, online school and a list of other creative activities. Many students  have turned to binge watching Netflix and Hulu as a way to pass time during this pandemic.

A survey conducted by The Pioneer was sent out to 46 random students to find the top three shows students watched these past months and student’s overall favorites. The survey found that at the beginning of quarantine that the most popular show student watched, as well as it being peoples overall favorite was “Outer Banks.” The show follows a group of teenage kids with two separate groups, the rich and the working class on their many adventures looking for hidden gold.

Students enjoyed “Outer Banks” due to unique plot points featured within the show.

“I loved Outer Banks because of the diversity of trials and tribulations that the characters are put through,” Jessica Day, a sophomore psychology major, said. “The overall adventurous plot was also very captivating and kept me drawn in for the entirety of the show.”

The second most popular show was “Tiger King.” The documentary centers around Joseph Allen Schreibvogel, better known as “Joe Exotic”  who owns an exotic animal park promoting many lions and tigers. The mystery and suspense of the documentary is what drew Sydney Marzano, a junior marketing major, to watch and enjoy it.

“What I liked about Tiger King is the cliffhanger it left all of its viewers questioning on what happened to Carol Baskins’ husband.” Sydney said. “Whether the producers did this purposefully to get its viewers more invested or they too truly don’t know the real story behind it.”

The third most popular show was “Dead To Me” a Netflix series that revolves around a hit and run. Maddy Schaefer, a junior adolescence education major, enjoyed the show because of the complex plot. “Dead To Me was a show that not only made your heart race, but also overthink everything going on,” she said.

The other favorites were older TV shows that students rewatched, such as “New Girl” and “Grey’s Anatomy.”

Bianca Santucci, a graduate student studying exercise science, enjoyed rewatching “New Girl” with the extra time she had in quarantine.

“New Girl is such a feel good TV show that makes you want to keep watching over and over again,” Santucci said.