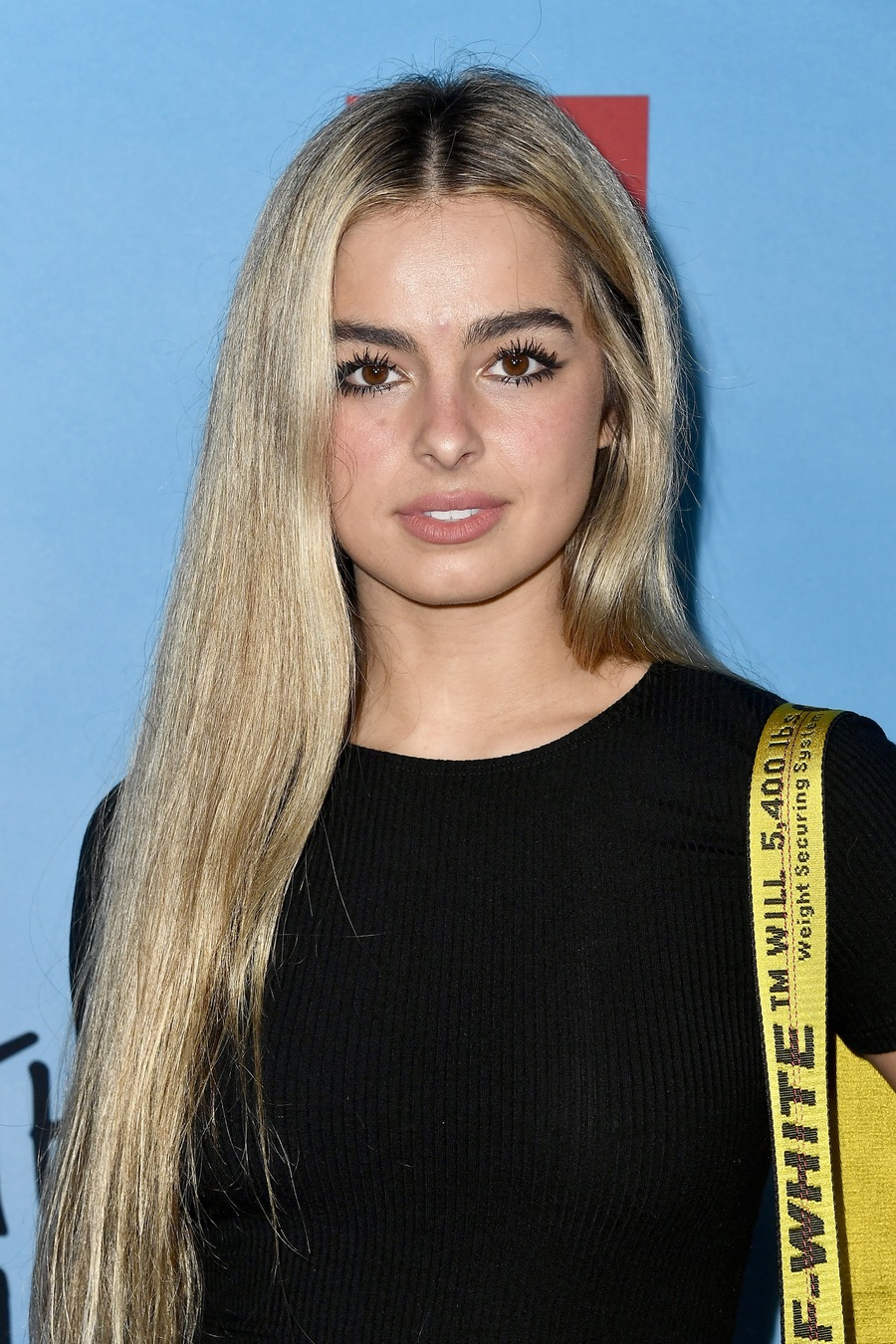 What do students think of Addison Rae’s new song?

On March 19, TikTok star Addison Rae released her first single, “Obsessed.” Her song reached number ten on the New Music Friday and Pop Rising playlist on Spotify that week. Rae will be performing her new song for the first time on “The Tonight Show Starring Jimmy Fallon” on March 26.

However, following her release of the song and her performance on “The Tonight Show,” Rae has received a lot of backlash. The most liked comment on her music video said “She’s bold for turning on the comments section.” The singer has also received backlash on Tik Tok and Twitter with many fans disappointed she got a performance on “The Tonight Show” over other artists.

Some students on campus feel the public is being too harsh on Rae.

“To be honest I didn’t like it at all. I don’t have a problem with Addison Rae,” junior biology major Rachel Helms said. “I know she has gotten a lot of criticism for the song. I think people are being a little bit too hard on her though. I do get the message she’s trying to get across and I can appreciate that. It’s just not the kind of music that I like to listen to.”

“I don’t know much about her but I think the song is okay. I’m not surprised that she’s getting a lot of hate for the song,” Goodwin said.  “People are always extremely critical of these types of things. I’m not crazy about it but I’ve heard songs much worse come from social media influencers that decide to do music.”

In an interview with Rolling Stone published March 19, Rae opened up about the meaning behind the song.

“One could take it as being vainly obsessed with yourself, but that’s not what I’m trying to communicate. It’s more I can love myself as much as you love me, and that’s important,” Rae said. “There are days where I struggle, and it’s definitely a work in progress to accept who I am and give myself the love I deserve.”

Freshman dance studies major Abby Mitchell is a fan of the song and loves the message behind it.

“I really like Addison Rae. I think it’s so cool that she decided to make music. I think the message of the song is really important. I think it’s extremely important to send the message out to everyone, especially young girls, that they need to love themselves,” Mitchell said. “Many young girls feel like they need to try to be a certain way to be acceptable and liked. No one should have to feel that way and I think it’s great that someone with a lot of followers that are young girls, to see that they should love themselves and not rely on love from other people.”