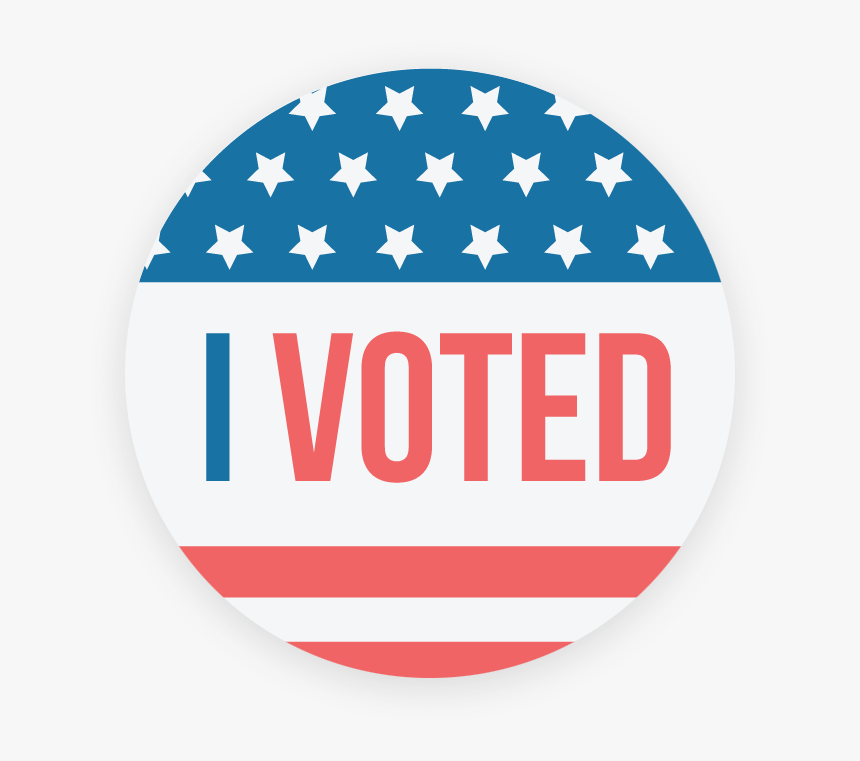 On Nov. 3, the nation went out and cast their votes to decide who will represent the United States of America for the next four years.

Over the past several months, the 2020 presidential election has been an extremely anticipated and controversial conversation in the media. In these trying times of the COVID-19 pandemic, the people of America have been put to the ultimate test. Many social, economic and environmental issues have been brought to the table for the two presidential candidates Joe Biden and Donald Trump to debate throughout this election.

Due to the COVID-19 pandemic and the many social and safety protocols put on our society, this 2020 presidential election was especially challenging and distinct. This election brought an historically large number of mail in ballots and early voters. This aspect of the election added to the media hype surrounding the entire event, and even brought out more voters to participate in the election than ever before.

After many months of preparation, predictions and anticipation the time for American’s voices to be heard had come. At 6 a.m. eastern time the first polls were open and ready to go, they were up and running all day until 8 p.m. pacific time. Throughout the day, a record number of at least 161 million Americans came out to cast their vote for who they thought should be the next president of the United States. Both parties had record breaking turnouts at the polls, leading this election to be the largest number of voters in a US presidential election in history. Childhood and special education senior Katie Ginty was among the masses that attended the polls on election day.

“I went to vote with my whole family, and seeing all people there was insane. Everyone was quiet and stayed to themselves really, but the line was especially long in my district because one of the voting machines had broken that morning,” Ginty said.

She continued “When the machine broke, it made it so that everyone in that district wasn’t able to cast their ballot so they were all sortta just standing there and were told they had to come back at another time.” Issues such as this were reported all across the U.S. certainly adding to the election day chaos.

For this election day, many prognosis had been made by the media on what may or may not happen. After a year of shocking events, Americans were being prepared for anything and everything. Across the country, voters came out to show their support for their candidate of choice. Health education/physical education senior Cassie Zangerle was one of the many American who exercised their right on election day.

“My family and I wanted to avoid the large crowds due to COVID-19, so we went to our local poll at a non optimal time and it worked out perfectly,” Zangerle said. “The line was maybe 10 minutes, so we went in and went out. The wait wasn’t bad either because other people on the line were being interviewed and asked about their experience so it was pretty cool.”

She continued “Going into election day, I was pretty nervous because this was my first time voting in a major election like this and I just didn’t know what to expect really. But once I got signed in, everything was pretty self explanatory.”

In this election, nearly 6.2 million first-time voters came out to show their involvement in the American political system. Early on in the election, numbers like this were expected so poll volunteers and workers were prepared for added confusion and questions on election day so they were properly equipped with the necessary training and protocols to be of assistance. Criminal justice junior Emily Peralta was one of those that benefited from the helpful staff at her local poll.

“This was my first time voting, so going into the whole experience I was mainly excited to be participating in a major election like this, but I was definitely nervous as well just because I didn’t know what to expect once I got in there,” Peralta said. “After waiting in line for two hours in the freezing cold, I finally got signed in and received my ballot. I was confused, so I just asked the poll worker and she was so helpful. They were all extremely attentive and accommodating, it really made the experience easier for me. After all that, I mainly felt excited. I was excited that as a minority woman, I got to participate in something like this. I was excited to have my voice heard.”

Many Americans exercised their right to vote this election day, and many did not. It can be agreed that no matter how you spent your election day, the eager wait to hear the race results was agonizing and stressful for all Americans. After four days and many news reports later, on Saturday Nov. 7, Joe Biden was announced to be the projected winner of the election.