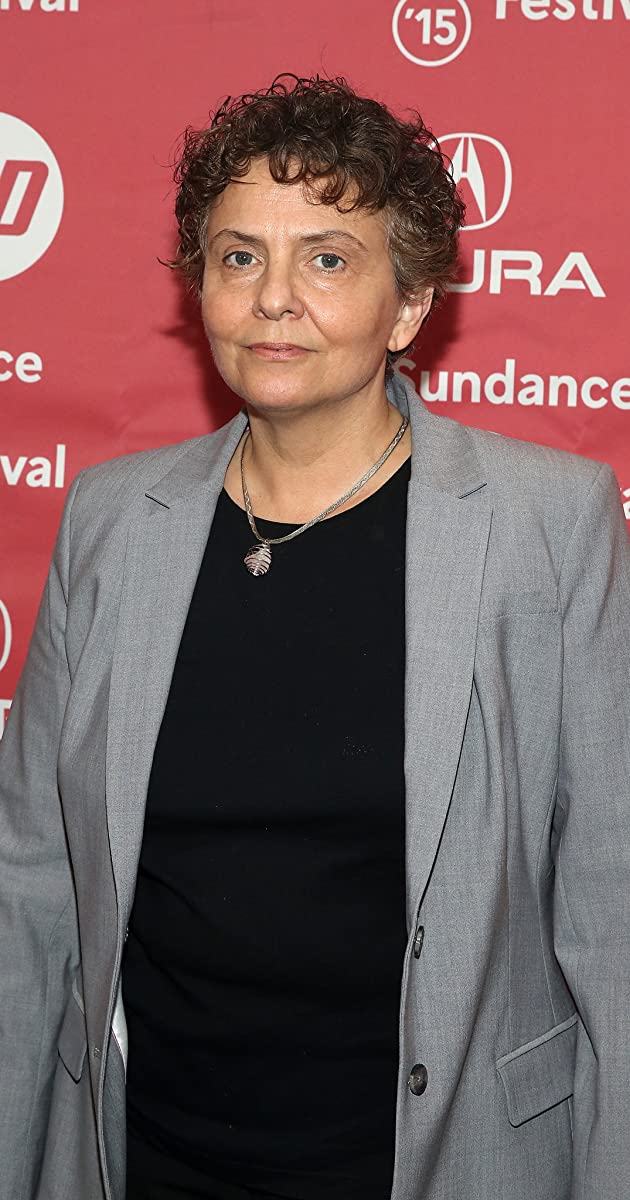 Post is full of faculty members who come from all walks of life. Professors come here for many different reasons, and have done many things throughout their careers. Jean Carlomusto is one of those professors.

Carlomusto graduated from Post with a Bachelor of Fine Arts in film in 1981, and is currently one of only a few full time professors in the communications and film department. She teaches mostly broadcasting classes centered around both studio and field television production, as well as editing.

However, Carlomusto has much more to show the world from her career.

“I am a filmmaker, that’s what I do. I also teach. I think there is an interrelationship there,” Carlomusto said. “I have been teaching filmmaking since I was an undergraduate here at LIU Post many years ago. I was a film major, and during the summers I would teach filmmaking to kids in camp. There’s always been that component to what I do and I think there’s a relationship between the energy that I feel from my students who want to make films and figuring out what they want to do and my own practice of exploring what kind of films I want to make.”

Carlomusto began her career as a filmmaker while attending school at Post, however, her work changed when she earned her bachelor’s degree.

“I started out as a more experimental filmmaker, and when I got out of school with my undergraduate degree as a film major from post, I found myself in New York City at the height of the AIDS crisis. I started getting involved with trying to do something about that, and I wanted to do something about it so badly because the mainstream media was botching it up so badly. It took the mainstream media and the government a long time to acknowledge that AIDS was a real crisis that needed to be addressed, so my film practice at that time was very much an activist practice. Desktop video had come out, and portable cameras were everywhere, so I was making these videos about a movement and making documentaries about the AIDS activist movement,” she said, speaking of her earlier work.

Carlomusto says that she believes these documentaries, as well as the AIDS activism movement as a whole, had a large effect around the world.

“This went on to change the world. AIDS activism did have a big impact in not just the United States, but globally,” Carlomusto said. “We helped speed up the way drugs are researched. We came up with innovative models because we could think of more community based interventions.”

Carlomusto also related this period to current day and spoke about Dr. Anthony Fauci and his part in AIDS treatment.

“This is one of the reasons I really admire Dr. Tony Fauci. A lot of people think he’s the devil right now, but as an activist I saw during the AIDS crisis that Tony Fauci was willing to sit down and listen to the people that were protesting outside of his office and he was able to collaborate with the activists. The activists came in with this innovative idea for parallel track drug testing that would speed the process up, and he said ‘Yeah. That’s a great idea. Let’s do it,” so I bring that story up to say that I think he’s a pretty great guy, but also to show that AIDS activism had a really big impact,” she said.

Carlomusto relates this activism to her filmmaking during that time, discussing how films like hers shed light on the depth of the AIDS crisis. She goes on to explain how her work evolved from that point on.

“The early part of my filmmaking career was really tied into that, and I continued to make documentaries about sexuality and gender. I actually did a piece for HBO called Larry Kramer in Love & Anger that documented the life of Larry Kramer, who was really the inspiration behind the AIDS activist movement. He was the primary one. We went to Sundance with that, and it is still available on demand at HBO. I continue my practice to the current day of making documentaries about all different types of things,” she said.

Carlomusto still has a desire to continue her work, and expand into other things.

“I like to think that I could also, maybe one day, have flexibility to do other types of things. I just like filmmaking in general. The current project I’m working on is about a teacher and an anthropologist who is a pioneer in that way,” she said.

Carlomusto looks back on who she calls pioneers from past generations, who stood up for LGBT rights, when thinking about pioneers of the AIDS activist movement.

“There were whole groups of activists from the 1970’s. There were people in the 1960’s and 1950’s too, but less because it was impossible. Homosexuality was outlawed, so people who had to form their lives in this atmosphere, and they still managed to rebel, they are pioneers,” she said.

When looking back on all she’s done, Carlomusto knows what brought her back to teaching here at Post. She worked with her senior advisor, Susan Zeig, who is currently the chairperson of the communications and film department.

“I have long-time friendships with the professors who I had here. That was something that is a gift. So Susan, who had been my senior advisor, kept in touch. She started offering me to come back and teach a course here and there,” she said.

It was this opportunity to teach at Post that gave her an outlet to work with students on their projects.