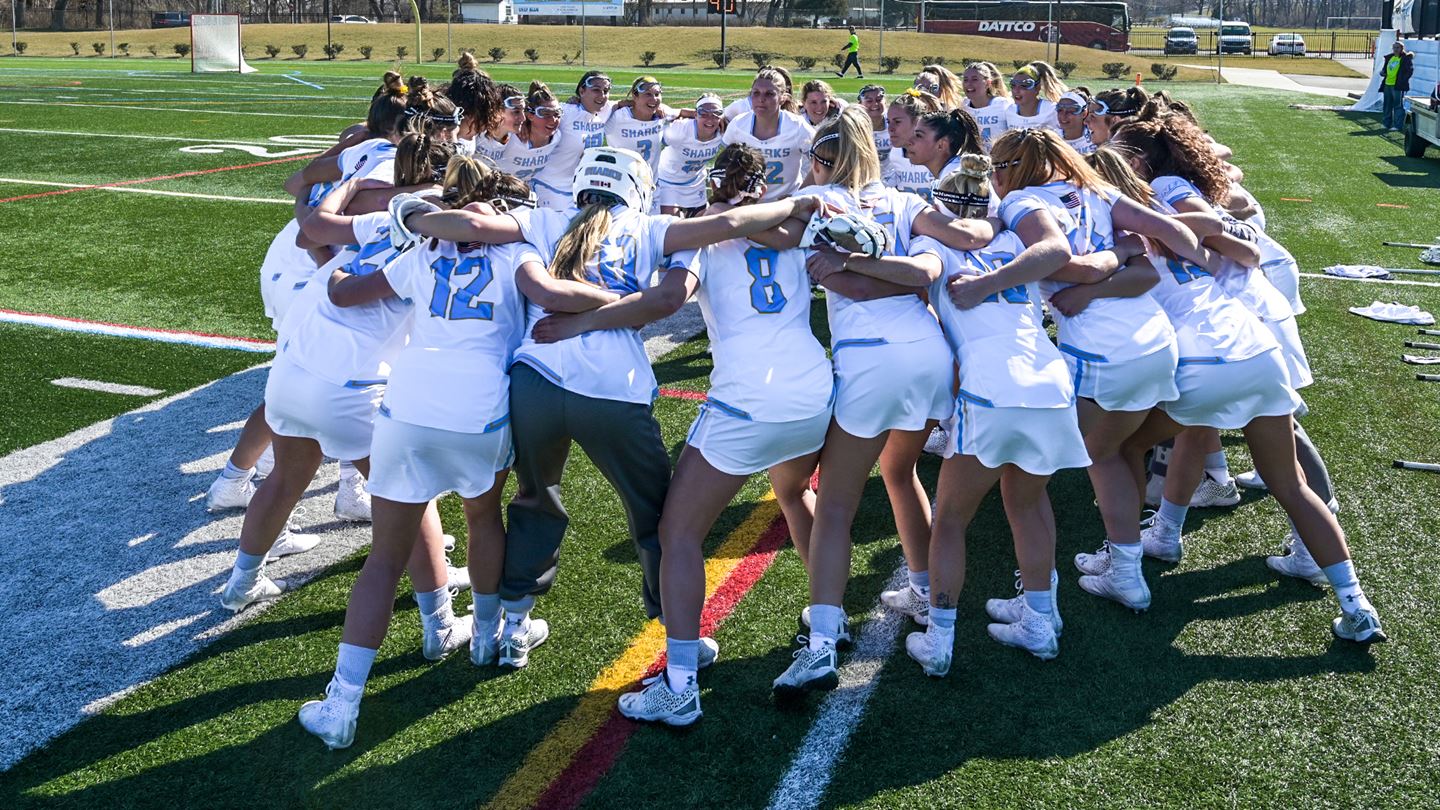 Despite solid performances from senior Paige Sherlock and senior Alyssa Mallery, who both scored twice, La Salle walked away with the victory.

La Salle took the lead early and held onto it. They went on a four-goal run leading the first half, and maintained a point gap throughout the rest of the game.

Sherlock and junior Amanda Masullo had the first two shots on net for the Sharks, but both were saved. Senior Bianca Santucci got the Sharks on the board and broke up the Explorers’ run when she scored on a free position attempt.

Sherlock brought the Sharks within three goals from La Salle when she scored on a pass from freshman Francesca Vasile-Cozzo. However, La Salle scored three more times before the end of the opening half.

After La Salle added to their lead in the second half achieving a 4-17 score with 20 minutes to play, junior Rachel Masullo connected with her sister, Amanda, to earn the Sharks their fifth goal of the day.

Mallery scored the last goal of the game and brought the score to 6-18 after senior Sara Stephens passed to her on a free position attempt.

Besides solid individual performances by Sherlock and Mallery, Vasile-Cozzo finished with a team-best two assists. Amanda Masullo and Santucci both scored ones, and Rachel Masullo and Stephens both had one assist each. Sophomore Hailey Duchnowski made eight saves in net for the Sharks.