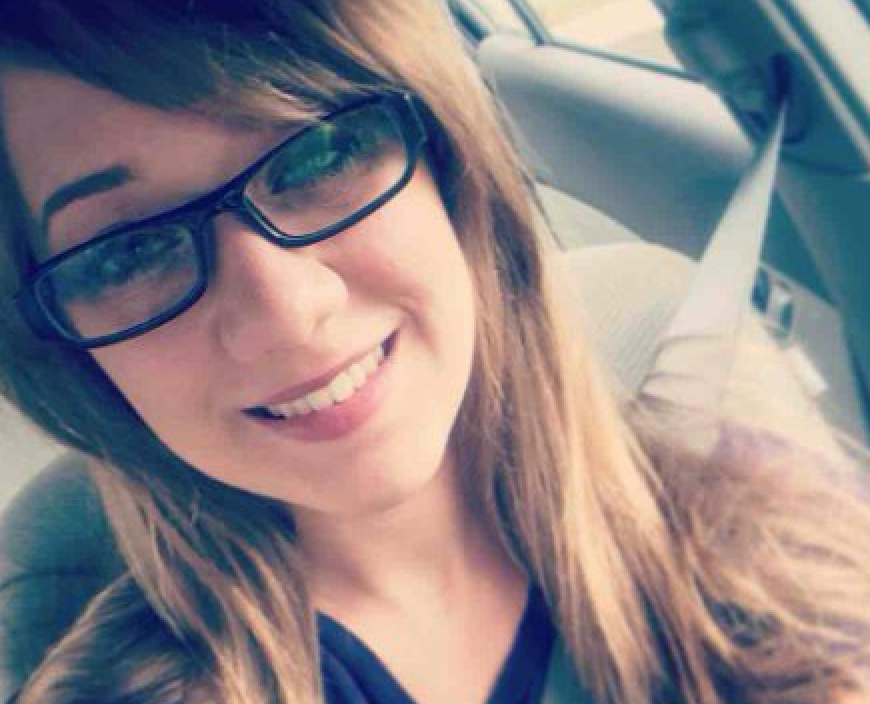 Katie Muller (’15) is in the last year of the graduate Game Design and Development program at LIU Post. She works as a graduate assistant for the program, “mostly because I care about the department a lot and I want to do what I can to help it grow, since… 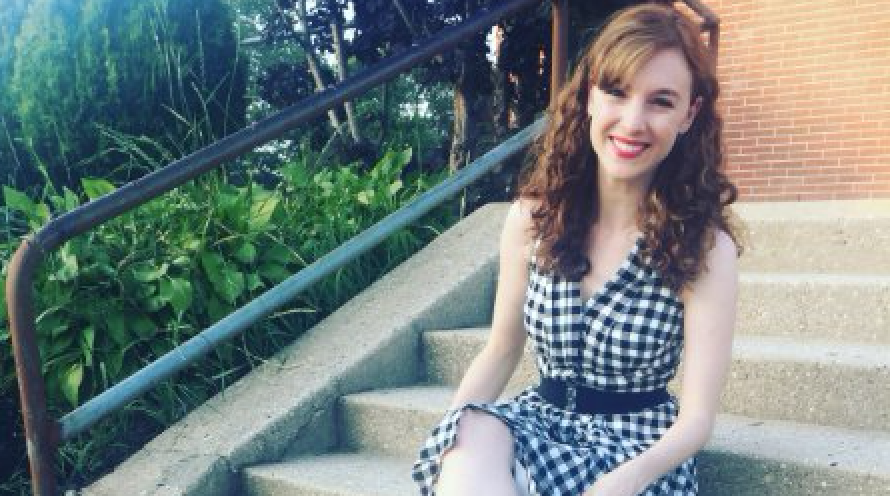 Jaclyn Gangi (’14), the Pioneer’s fall 2014 managing editor and head copy editor and before that an assistant copy editor, has been the editorial writer for Newsday’s Hometown Shopper since December 2015. She is responsible for writing the Hometown Happenings, Celebrations, Hometown Briefs, Hometown Pets, Around Town and Seniors/Health columns. 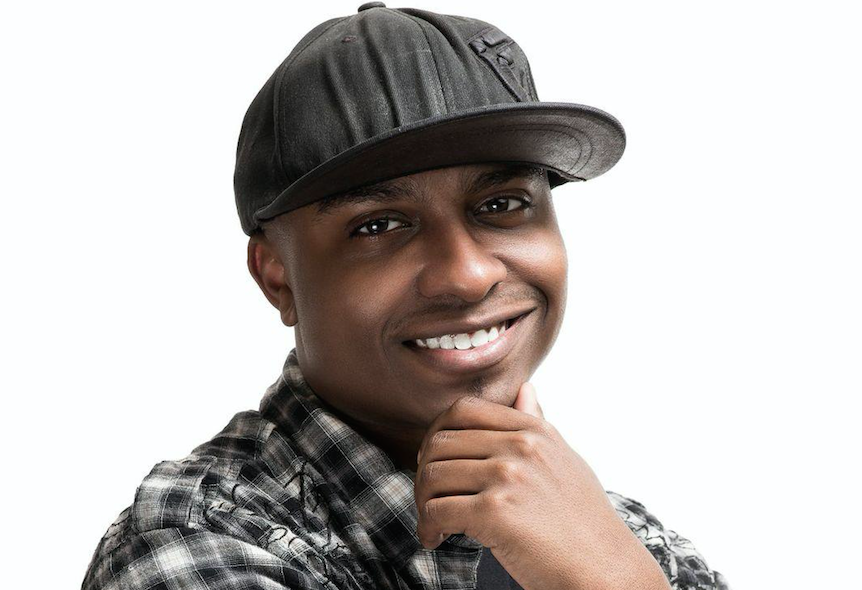 Julian Wilson (’16), was the Pioneer’s Opinions Editor during his senior year at LIU Post. He began as a staff writer and then became the assistant opinions editor before becoming opinions editor. With a love for audio and writing in his heart, Julian took his interests head on, taking broadcasting…