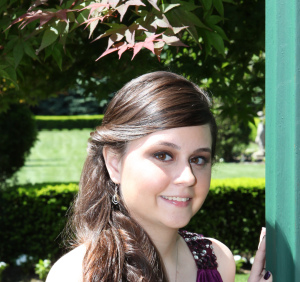 Andrea Deignan was the Pioneer’s News Editor from 2011-2012.  She is now working at N.S. Bienstock, one of the top television talent agencies in New York City. She assists several agents and works with the literary department, reading and evaluating manuscripts.

By: Andrea Deignan Staff Writer As college students we do not have it as easy as many people believe, sure we haven’t entered the work force full time yet, but that doesn’t mean we aren’t working. School itself is more like a full time job and it can take its’…

The Trials and Tribulations of Choosing a Major

By: Andrea Deignan Staff Writer Remember when you were a little kid and you said “I want to be a fireman” or “I’m going to be a superhero.” Well, we all grew up. We even made it to college, and now it is time to choose what we are destined…