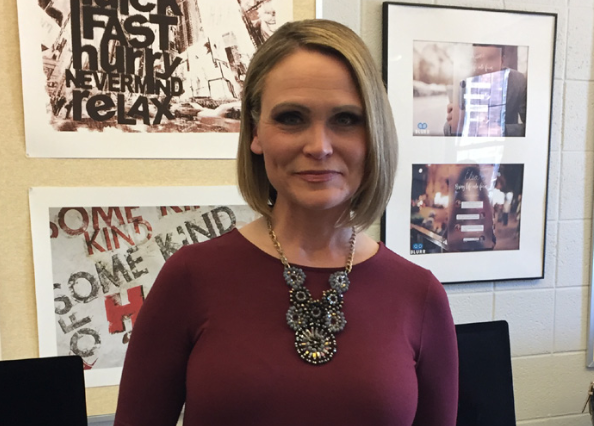 Course Canceled Due To Low Enrollment

In early October, graduating journalism majors received a jolt of fear as they found out a required class would be canceled for their final semester.

Journalism 56, and Broadcasting 54 normally ran on Wednesdays in the spring semester. The Producing the TV Newscast course took up two class periods and went from 12:30-6:10 p.m. The first half of the class was devoted to developing new story ideas, and critiquing work from previous weeks. Students then went out and shot the stories in pairs, one being in charge of the camera, the other being the reporter. After the footage was recorded, students edited and produced news packages much like those you see on television.