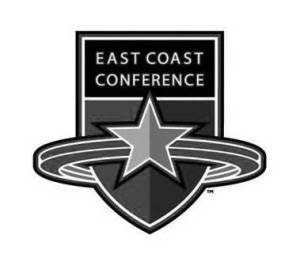 The LIU Post Pioneers men’s soccer team downed the Saint Thomas Aquinas College Spartans 4-1 on Saturday, September 29th to continue the team’s perfect season. The Pioneers moved up to number one in the division two national rankings on Tuesday.

The Pioneers are now 9-0 on the season and 4-0 in East Coast Conference play.

LIU Post jumped ahead early in the game, scoring the opening goal just five minutes into the match. Freshman back Johan Wallin scored off a rebound shot in front of the net to make it 1-0 Pioneers. The Spartans answered back less than a minute later to tie the game at one. Senior forward Brendan Flynn got the equalizer off a cross from senior forward Joseph Conolly.

The game would be knotted at one going into halftime. The Pioneers held an 18-7 shots advantage heading into the second half.

The Pioneers would continue to pressure the Spartans and eventually they would hit pay dirt. In the 67th minute, senior forward Andreas Olson finally put one past the STAC goalkeeper and gave LIU Post the lead once again. Six minutes later, the Pioneers added to that lead when freshman midfielder Per Forgaard scored to make it 3-1. Junior captain Eirik Bjoernoe put the nail in the coffin when he blast¬ed a shot from 18-yards out to make it 4-1 in favor of the Pioneers.

The Pioneers will look to extend their undefeated season when they travel to Mercy College for an ECC Matchup on Wednesday, October 4th. This is the first, and only, matchup with Mercy this season. LIU Post last saw them on October 15th, 2011 when they defeated them 1-0.
Wednesday’s contest begins at 4 p.m.