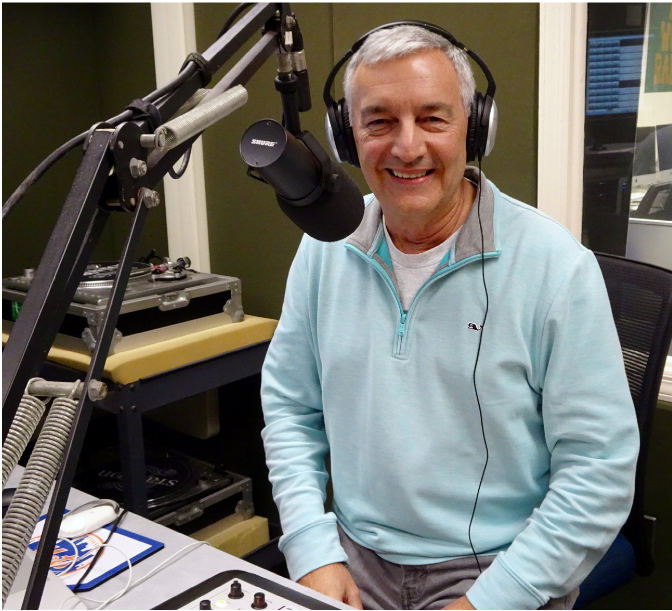 Alumni Take Over the Wave for Homecoming

The campus radio station, The Wave, formerly WCWP, is hosting its annual Alumni Takeover during Homecoming weekend from Wednesday, Oct. 16 to Sunday, Oct. 20. The event will also mark the 58th anniversary of the radio station being on campus. During the event, former students of the station return to take over the airwaves and programming for the entire weekend.

The first broadcast of the event will feature Art Beltrone, an alumnus who was present the day the radio station opened in 1961. Other broadcasts will include alumni who graduated in the 60’s, all the way up to the class of 2018.

Students can expect a variety of programming over the course of the weekend. “Some [alumni] like to do talk shows, some like to do different kinds of music,” Jeff Kroll, a graduate from the class of 1975 and head of the WCWP Alumni Association, explained. “We have jazz shows, heavy metal shows, rap shows, disco shows, and anything in between.”

Alumni will be returning from all around the country for the big event. “We’re going to have people here from far away as Florida, the Carolina’s, Virginia, the Tri-State [area], and of course people who are nearby here on Long Island,” Kroll said.

Beyond being able to take over the radio waves again, a joyous part of the event is being able to explore campus and reminisce about their time here. “There’s nothing like coming back during a fall weekend and just taking it all in again,” Kroll said. “It always brings back a flood of memories from your time here, whenever that time was.”

Kroll invites any students who are interested in broadcasting to come to the radio station and discuss what it takes to succeed in the industry. “A number of people who will be here that week-end have pursued careers in broadcasting, both radio and television. If you would like to touch base, pick their brains as to what it takes to get into the business, by all means stop by and do so,” he said