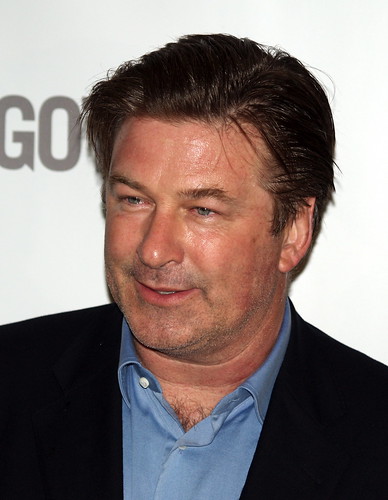 Tragedy struck the set of “Rust” on Oct. 16. where a freak accident occured in the filming of a scene that called for the use of a prop gun. The gun, later found to have had live ammunition in it, was fired when Alec Baldwin accidentally shot two on set staff.

Acting director on set at the time of the incident, Joel Souza, was injured, but will be making a recovery. The other victim, cinematographer Halyna Hutchins, was fatally wounded by the gun shot.

Although the firing of the gun was a mistake, investigations are still ongoing surrounding the unanswered questions.

The set armorer is critical to movies that feature weapons; they are personally responsible for the storage, distribution, and maintenance of all on set weapons. On set guns must always be checked by the armorer, who in the case of “Rust”, was 24-year-old Hannah Reed. The gun given to Alec Baldwin, was left unchecked before the incident occured.

“I don’t think that should be a thing on movie sets, where real [weapons] are used to film a scene. If there’s always a possibility of having no blanks in a gun, I think that it should be regulated,”  sophomore nursing major Keeran Thomas said. “There are definitely some fishy parts about it.”

Hannah’s defense team released the following statement;“Ultimately, this set would never have been compromised if live ammo had not been introduced. Hannah had no idea where the live rounds came from. . . Hannah was hired for two positions on set, which made it extremely difficult to focus on her job as armorer. She fought for training days, days to maintain weapons and proper time to prepare for gunfire, but ultimately was overruled by production. . . The whole production set became unsafe due to various factors, including a lack of safety meetings.”

“[Alec Baldwin] could have checked it himself,” freshman nursing major Gabby Norris said.

Reed was only one of the many variables that stand out in why the gun was loaded when Baldwin used it. However, Baldwin may have multiple accounts of contribution to the death of Hutchins, both on a physical and executive scale.

This, along with breaking “every single rule of basic firearm safety that exists,” (according to the president of Gun Owner of Vermont), has presented reasons to hold Baldwin accountable alongside Reed.

The case has led to a reassessment of the standards placed on movie sets in regards to gun safety, inspiring ideas to reform the current laws.

“In government, we have checks and balances, where things have to go through many people to get something approved, so maybe they can have multiple people checking it over. Maybe have law enforcement checking it over,” Norris said.

The shooting has inspired celebrities like Dwayne Johnson and Angelina Jolie to speak on the issue.

“I can’t speak for anyone else, but I can tell you, without an absence of clarity here, that any movie that we have moving forward with Seven Bucks Productions — any movie, any television show, or anything we do or produce — we won’t use real guns at all,” Johnson said in an interview with Variety.

This story is ongoing. Baldwin and Reed are awaiting trials, and Baldwin has said that he will financially compensate the families of the deceased, as well as pay for all funeral expenses.

Published in Arts and Entertainment and News