Athlete of the Week: Talya Williams 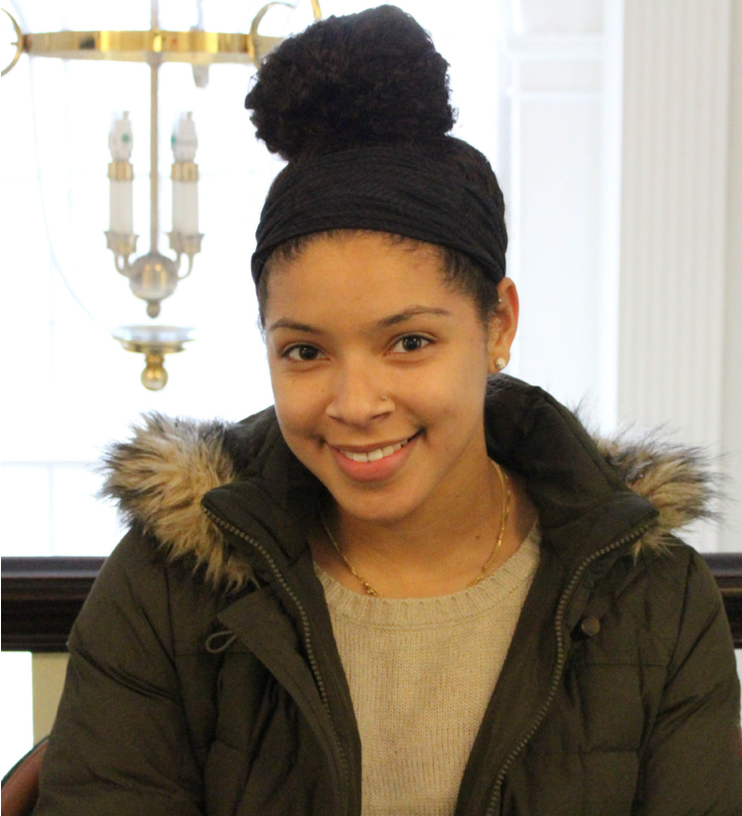 Athlete of the Week: Talya Williams

By Shelby Townsend Sports Editor Junior track and field and cross country runner Talya Williams may be one of the busiest student-athletes on campus. She just capped off her indoor track season with a personal record in the mile at the Eastern College Athletic Conference Championships with a time of…

Heather Norris The C.W. Post men’s and women’s cross country teams competed in the NCAA East Regional meet on Sunday, October 6th, in Boston. The men’s team finished 8th out of a field of 25 teams, while the women walked away with a 17th place finish out of 27 teams.…

Caitlin Smith The C.W. Post Cross-Country teams swept the competition at the 2011 East Coast Championships on Sunday, October 23rd. While the men took home their third consecutive ECC title, the women’s team made history with its first ECC Championship title. Head Coach Rob Morris was honored as the ECC…

Caitlin Smith On Sunday, October 9th the C.W. Post men’s and women’s cross country teams competed in the NJIT Highlander Challenge Invite in Newark, New Jersey. Both teams raced their way to many personal best times and walked away with 3rd and 1st place overall. On the men’s side, Matthew…

The C.W. Post Cross Country team wrapped up their season on November 21st at the Division II Northeast Regional Championship.

The men raced in the 10K event (6.2 miles) and placed 8th overall in the Northeast Region. Crossing the line first for the Pioneers was graduate student Vince Giambanco who placed 22nd with a time 32:20. Right on his heels was sophomore Christian Altamura with a time of 32:25, good for 24th place. Both Giambanco and Altamura’s times placed them in the top 10 of the all-time 10K list for C.W. Post University.

The C.W. Post Cross Country team hosted the East Coast Conference Championship meet this past weekend. Both squads performed at a high level but the men dominated the 8K race and for the second straight year, which allowed them to capture the ECC Championship title.

The C.W. Post Men’s and Women’s Cross Country team were back in action this past Saturday as both teams competed in the St. Josephs College Invitational in Kings Park, NY.

On both sides the Cross Country squad put on exceptional performances in the race that had a mix of Division I, II, and III teams. Both the men’s and women’s squad took home trophies from Saturday’s race.