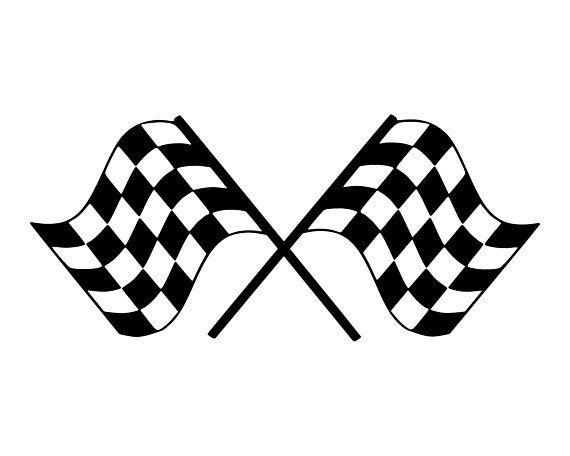 This year marked a historic moment within the NASCAR Cup Championships. Chase Elliot took home first place earlier this month in his eleventh victory of the series.

Freshman adolescent education major Ryan Kaim was enthusiastic about Elliot’s championship win. “Overall, Phoenix put up an unexpected champion and a fan favorite when it seemed somewhat unlikely through 2020,” he said.

The unexpected victory comes as a surprise to fans and other drivers who seemed to have a greater chance of winning.

Denny Hamlin and Kevin Harvick initially dominated in this year’s series. Those racers were eliminated from the playoffs after compounding weaker results than the other drivers, making  them unable to qualify.

This year, Phoenix Raceway in Phoenix, Arizona, hosted Championship Weekend. This marked the first time the city has ever hosted a championship race.

The final race was not looking great for Elliot in the first half. However, Kaim thought he did a fantastic job playing out the remainder of the race. “Chase Elliot started from the rear after his car failed inspection twice, but he clawed through the field and led near the halfway point, dominating through the remainder of the race, taking the checkered flag,” Kaim said.