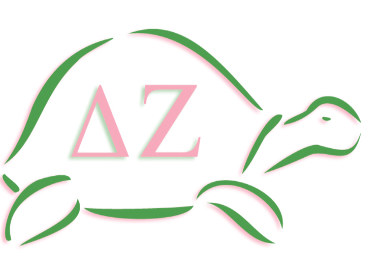 Tau Kappa Epsilon won the event and earned $100 to donate to the charity of their choice, St. Jude Children’s Hospital

sorority holds small philanthropy events and one large event each semester. In fall 2018, that event was a male beauty called Mr. DeZirable. For their small events, they usually hold sales during common hour, raising approximately $100-$200. The big events tend to raise much more money. The turtle tournament yielded the most funds the sorority has ever raised for an event