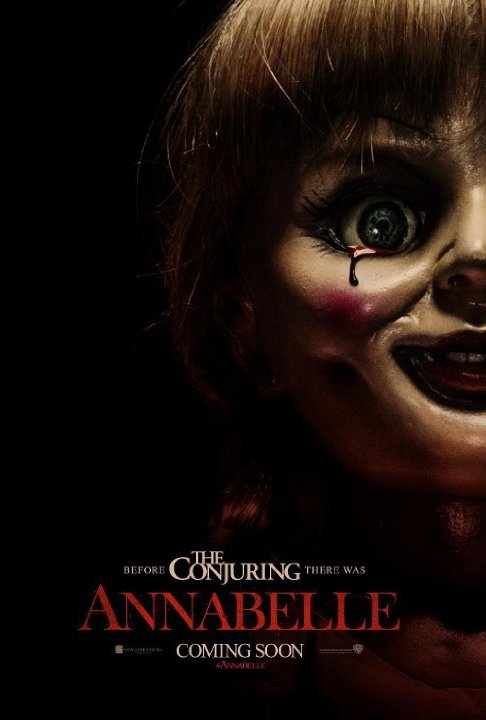 During this time of year, scary movies are shown on television and in movie theaters across the country, but why the piqued interest in horror films? Is it the thrill of that edge-of-your-seat ambiance they provide? Or do people just enjoy getting scared? There is no particular “season” to watch a good horror flick, but the weeks both before and after Halloween are a great time to start. Though the holiday has passed, one can always catch up on their scary movie viewing.

Christopher Scally, a junior Information Technology major, said, “Halloween is a great time to enjoy all of the scary movies out there. Some of my favorites would have to be A Nightmare on Elm Street and the Halloween series.” Scally has spent the last month watching different horror films and going to some haunted houses.

Stephanie Rubenfeld, a senior Psychology major, agreed. “Horror movies definitely have their place during the month of October for Halloween.” Rubenfeld has been reading up on some horror novels, and watching a bunch of Halloween movie specials on different television stations, as well.

Robert Goldstein, a junior Accounting major, enjoys film remakes of classic horror movies. “I really like the Friday the 13th, Texas Chainsaw Massacre, and My Bloody Valentine remakes—they didn’t ruin the classics, [but] added new dimensions to the [original] films.”

The LIU Post students that were interviewed agreed that a good horror film has to have three main components—a believable lead role, a solid back story for either the victim or the killer, and a couple of plot twists along the way. Horror movies in general are an awesome way to prepare yourself for the colder weather—nothing better than sitting inside on a freezing cold day and watching a good horror film, even after Halloween. There are quite a bit of variations and sub genres of horror films, which gives viewers many options to choose from. Whether it be milder movies like the Scream franchise, or bloodier movies such as the Saw saga.

Many horror movies will be released this month, such as Starry Eyes, V.H.S. Viral, and Wolves just to name a few. Newly released is the thriller Ouija, a movie adaptation based on the supernatural board game. Other theatre releases include Dracula Untold, Annabelle, and a limited re-release of the first Saw film.