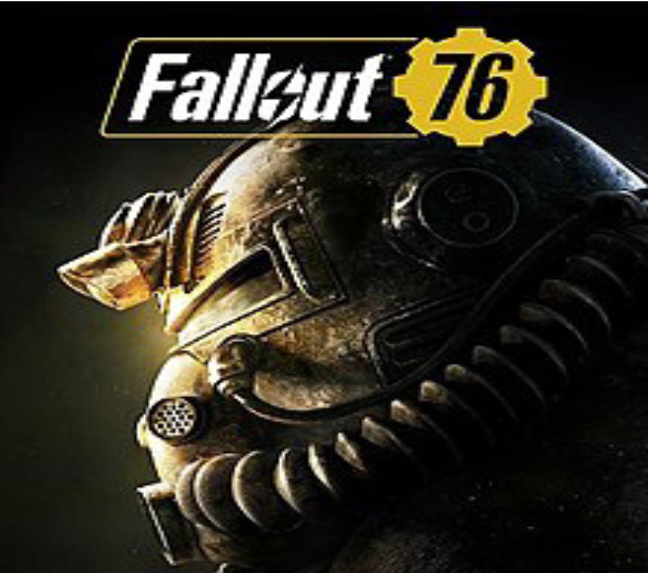 Ever since Bethesda Game Studio announced “Fallout 76” at the 2018 Electronic Entertainment Expo (E3) this past summer, there have been mixed reactions about the game being online-only. All of the previous Fallout games were single player only, which is a rarity in today’s gaming age. The setting of “Fallout 76;” takes place in a fictional version of Appalachia, West Virginia. Like every other “Fallout” game, the time lines are different; “Fallout 76” is the prequel to all of the previous installments, taking place in 2102. Vault 76 has opened its door after being shut for 25 years due to a Great War that resulted in a nuclear holocaust. The events of “Fallout 4,” the previous installment, don’t take place for 185 years.
Since “Fallout 76” is so early in the “Fallout” timeline, everybody who didn’t get to make it to a vault in all over the United States is dead or has mutated into some sort of creature due to the radiation. The only other real people that are alive are the players in your match. Players haven’t been too kind, which leads to an issue with the game.
Whenever I play a video game, I like to play as the “good guy” and I’m trying to do that in “Fallout 76,” too. Since the game’s creators want the players to team up and do missions together, I thought I’d give it a shot, which resulted in my character getting shot. I was helping a player defeat a group of Feral Ghouls and after we defeated them, he shot me. At least there was a bounty placed on his head afterwards and somebody else took care of him for me. Luckily for me though, for the most part, other players have left me alone.
Some moments in the game were more awkward than irritating; my character was inside an abandoned firehouse and an enemy creature was standing there as if the game hadn’t rendered its motions and no matter how many times I walked up to it, it would not attack me. On a more irritating side, I had finally found a power armor, and when I went to enter the suit, the game crashed.
Aside from the bugs and glitches in “Fallout 76,” the biggest flaw is the story; since there are no other characters in the game to give you information on your mission or provide backstory, you’re stuck reading journals from terminals. Personally, I didn’t mind the reading part at first, but I don’t play video games to read about the story, I’d rather hear somebody tell me it.
Another issue with the story is that the task list in each quest takes up a large portion of the screen, leaving the game less immersive. A good thing about the game are the new creatures; since it’s only been 25 years since the bombs hit, not every creature has fully mutated yet. Some of the new creatures are giant sloths, bees with hives on their backs and Mothman, an urban legend of West Virginia.
While “Fallout 76” is just the multiplayer version of “Fallout 4” and the next installment of the franchise is at the very least 10 years away, it was a nice try by Bethesda Game Studios to give the fans some new content but at the price of $60, “Fallout 76” is not worth it.