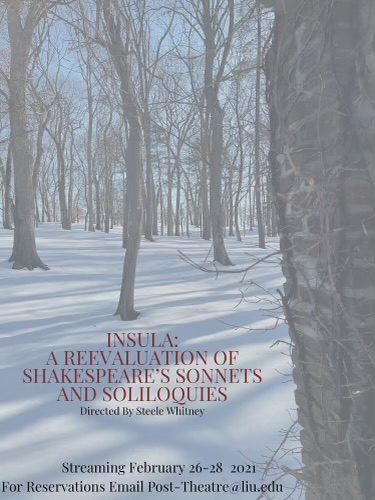 Seven theatre students portrayed modern-day versions of Shakespearean characters from Feb. 26 to the 28. The show could be streamed online, and followed the isolation and emotions that many college students have faced during the pandemic

“The show is basically about the pandemic and our lives as students in current times, but told with Shakespeare texts,” sophomore musical theatre major BrayLynn Willis said. “Our director, Steele [Whitney] studied a lot of monologues and sonnets and picked ones that reflected how it feels to be alive right now. He pieced together a seven-actor show about isolation and how it feels to be our age in 2021.”

The rehearsals and performances were allowed to be in-person due to the small cast size.

“We rehearsed in person because we were learning an entirely new training for this show,” Willis said. “We had to be together in order to have a cohesive energy and connection in the ensemble. We still had some people on Zoom at certain times, who observed the rehearsals and [that] was also interesting and beneficial to the process. But Zoom would not have lent itself well to create the show [for the entire cast]. We were grateful to have a small ensemble that could work together with our masks on and windows open.”

While most of the cast was in-person for all of the rehearsals, sophomore musical theatre major Hannah Winston was exposed to COVID-19, and had to isolate herself until she tested negative twice. This was useful for Winston because her character spent the majority of the show in isolation as well.

“I had a different experience virtually because I had only about two weeks of training for the show before I went into quarantine on campus,” Winston said. “I really felt a real sense of isolation. It gave me a better understanding of how to portray these two pieces. Having everything, and then losing everything. I was taken away from society, and I wanted to get back into it.”

Some of the cast members were weary about performing Shakespeare for the first time.

“I was terrified of Shakespeare because I have never actually performed his work,” Winston said. “I have always read aloud because my teachers loved having the theatre kids read [in high school]. But, I was scared to take on this massive amount of text [by memory]. Now, I feel so much more confident about understanding his text and being able to act it out.”

Willis felt excited to take part in one of her favorite authors’ work.

“I am a fan of Shakespeare to begin with, but what’s so interesting about it is that you’re able to change the meaning of texts based on how you speak it,” she said. “We were able to refresh and recontextualize old stories to mean something about our lives today. I find that fascinating.”

The cast felt overwhelmingly happy to see themselves on their computer or television screens after rehearsing and practicing their parts for a month. 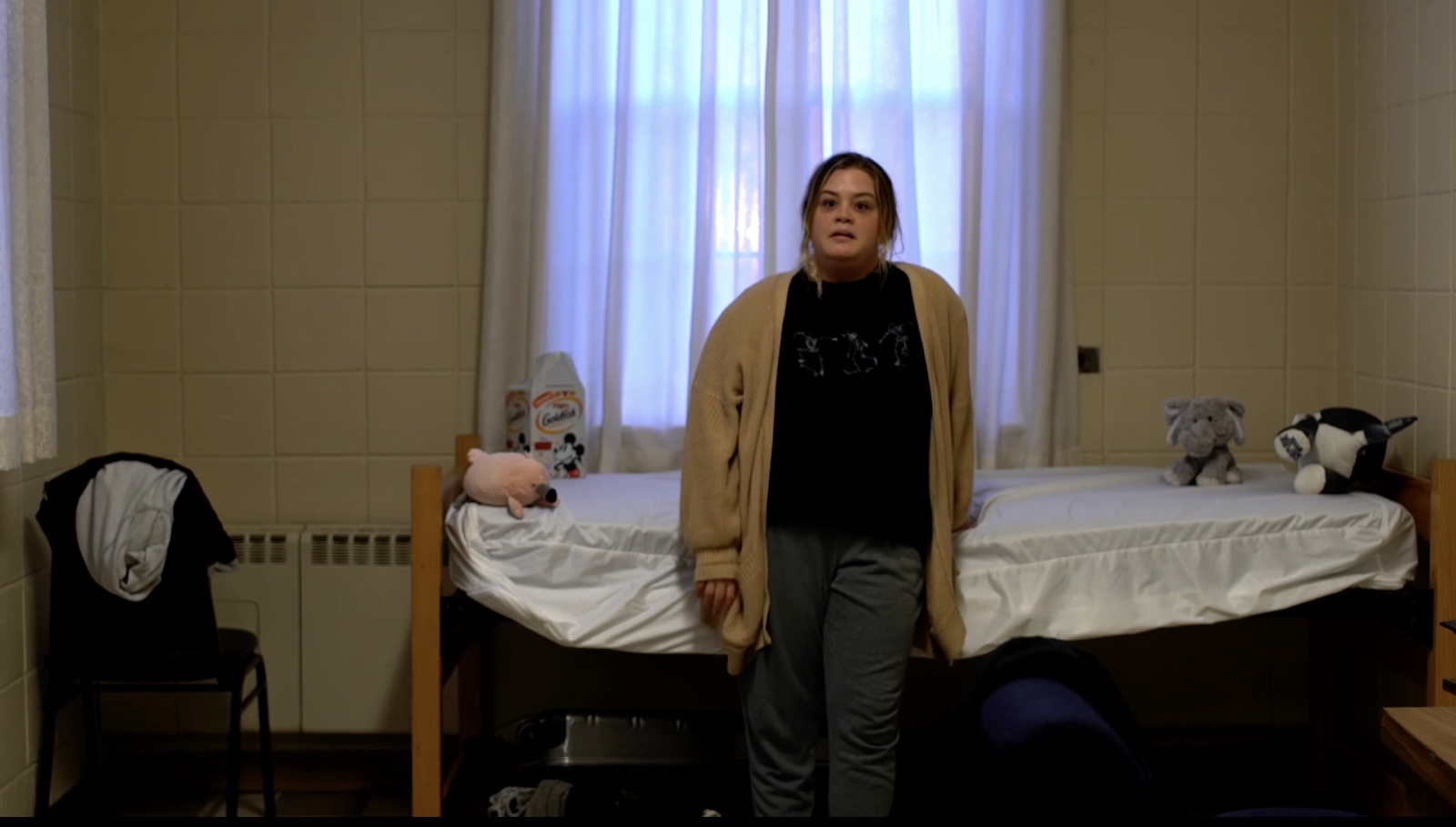 “I was so proud of all of the work our whole cast and all involved,” Willis said. “It was beautiful, thanks to our cinematographer and director. I think it was more than I could imagine it to be.”

Since theater is pre-recorded and shown virtually due to the coronavirus pandemic, the actors were able to assess their performances live.

“It’s useful to be able to look back on your performances, because if you’re on stage, you never know what you look like from the audience’s view,” Willis said. “It’s also so different to act from a camera from your own energy then from an audience that is giving you the energy.”