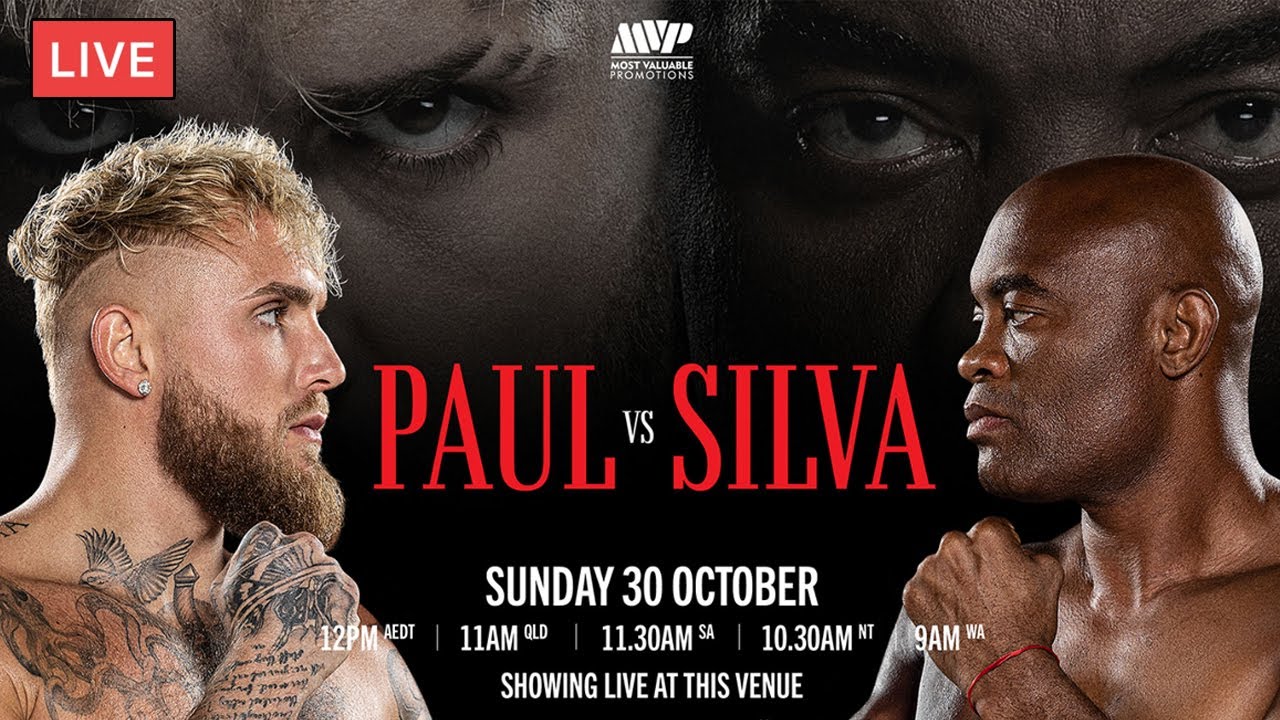 Paul (6-0, 4 KOs), the 25-year-old social media influencer turned boxer, rallied for a knockdown in the final round to cement an eight-round unanimous decision in the main event of a Showtime PPV card from Desert Diamond Arena. Paul took home scores of 77-74 and 78-73 (twice) against the 47-year-old Silva, the former UFC middleweight champion.

Paul has long been criticized during his surprising turn to pugilism for not fighting a real boxer. He tried twice to close 2021 but scheduled fights against Tommy Fury and Hasim Rahman Jr. fell apart. A fight with Silva (3-2, 2 KOs in boxing), an opponent many Paul critics said would never fight, suddenly came together, fueled by Silva’s 2021 upset of former middleweight title holder Julio Caesar Chavez Jr.

“This fight surprised me,” sophomore sports management major Leissan Hibbert said after seeing the fight. “I mean I knew Silva was possibly at a disadvantage because he’s a kickboxer, but Jake Paul showed so many improvements.”

Paul outlanded Silva, 83 to 79, according to CompuBox. He floored Silva in Round 8 with a counter right hand and landed 42 percent of his power shots overall, including a 30 to 13 edge to the body.

The performance was largely a mature one from Paul, who showed legitimate improvement from his last performance, a late knockout of former UFC welterweight champion Tyron Woodley in their rematch in late 2021.

Controlling much of the second half of the fight with three-punch combinations that began to the body and finished with right crosses upstairs, Paul continued to show what time and dedication can do.

Junior health science major Lameko Mayes watched the fight and was surprised about the outcome of the fight.

“It’s a surreal moment for Jake Paul. Hard work pays off,” Hayes said. “Silva took so many hard shots throughout the whole fight. Dude was a dog. He was the toughest guy Jake Paul fought, but Paul just wanted it more.”

Paul also has a lot of respect for Silva showing his respect to MMA Legend.

“I want to say thank you to Anderson. He was my idol growing up and he inspired me to be great,” Paul said. “Without him, we wouldn’t have a fight this year. He’s a tough mofo, like for real. I have a lot of respect for him.”

After the win, Paul turned his attention to calling out Nate Diaz, who is set to be a free agent following the expiration of his UFC deal, and boxing superstar Canelo Alvarez. The Diaz fight is much more realistic and seeds have already been planted as members of Paul and Diaz’s team engaged in a scuffle backstage shortly after Diaz’s teammate, Chris Avila, scored a victory to open the PPV card.

“Nate Diaz is a chump. He tried to fight me in my locker room and then left the arena,” Paul said. “So Nate Diaz, don’t be a chump. Come fight me. Anyone! Anytime! Any place!”

Published in Arts and Entertainment and Sports