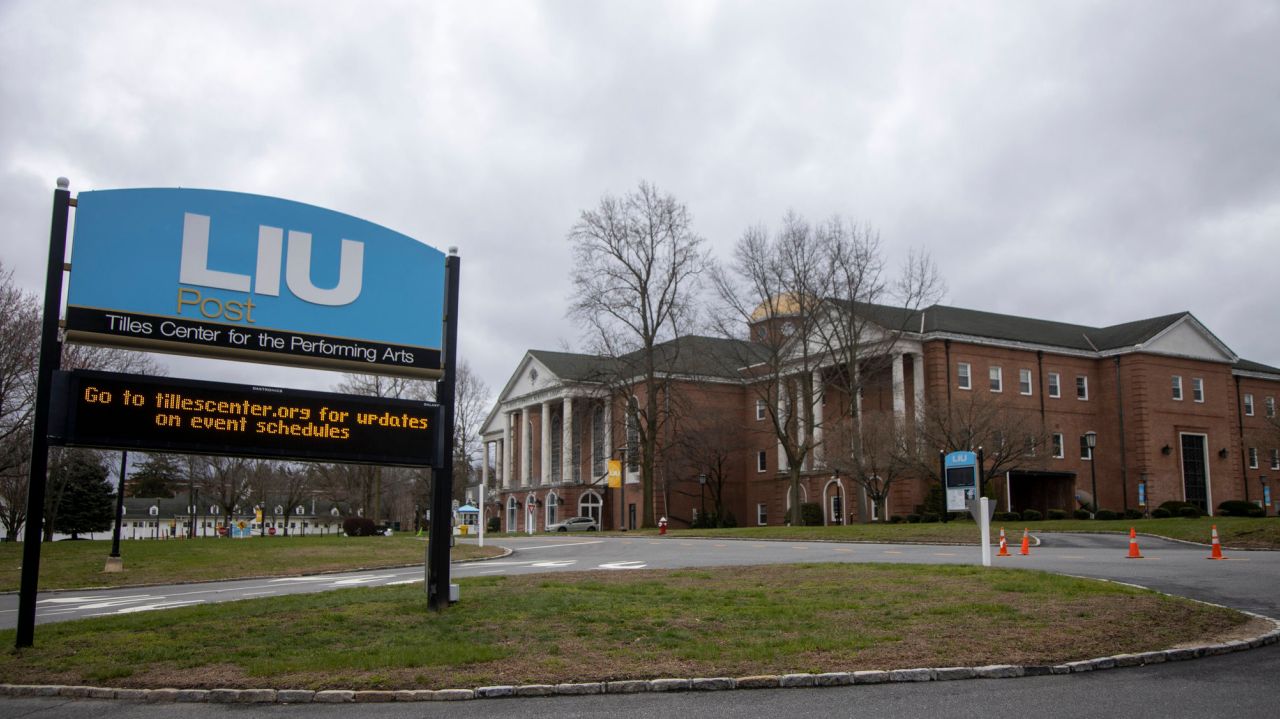 In an email to students, the university describes the BA in international relations and diplomacy as “a comprehensive examination of international relations, diplomat, and service.” The 5-Year BA/MBA is described as “a shared-credit degree program leading to an undergraduate and graduate degree in five years.” The PhD in Information Studies is described to prepare “leaders to assume positions in research, teaching, and practice.”

“Long Island University is proud to further build upon the exceptional heritage of the Roosevelts,” she said in a press release. “The Roosevelt School will prepare students to achieve success in a global society by guiding them to become well-informed, critically-minded and engaged citizens.”

The Roosevelt School is named after the Roosevelt family, mainly inspired by Theodore Roosevelt, Franklin Delano Roosevelt and Eleanor Roosevelt.

The centers and institutes at the Roosevelt School will provide research opportunities, public seminars, workshops, educational programs and conferences for students in the programs.

The school will be open for the fall 2021 semester; the university is currently accepting applications. The Roosevelt School is for both Long Island University’s Brookville and Brooklyn campuses.

The Roosevelt School maintains the Roosevelt legacy at LIU by offering educational opportunities for students interested in global relations, diplomacy, leadership and service.

The school will be giving scholarships to select students in the Roosevelt School programs.

“This is a great addition to LIU. I know a lot of students that would be interested in attending,” junior music education major Diane Marques said. “I think the new school is going to bring a lot of opportunities to students.”

Tweed Roosevelt earned his BA from Harvard University and his MBA from Columbia University’s School of Business. He was also a professor at Harvard and Columbia, and earned his Doctorate of humane letters.

“On behalf of the entire Roosevelt family, we are proud that Long Island University will honor the legacy of our family through the formation of The Roosevelt School,”  Tweed Roosevelt said in a statement about the new school. “This exciting academic venture will prepare graduates to carry forth the highest standards of professionalism, diplomacy and integrity represented by the extraordinary and unparalleled reputations of Theodore Roosevelt, Franklin Delano Roosevelt and Eleanor Roosevelt.”

“I’ve been thinking about getting a doctorate, but I haven’t found a program that I like yet. I’m really happy to hear about this,” senior psychology major Brianna Weizerman said. “I looked at their doctorate program and it seems really interesting. I’m definitely going to consider the Roosevelt School for getting my PhD,” she said.

The Steven S. Hornstein Center for Policy, Polling, and Analysis informs people about critical issues, trends, and attitudes in the world. This center will help provide The Roosevelt School with research, analysis, and independent polling.

“We are proud to offer such a vibrant curriculum, designed for today’s interdependent world, which will equip students with the ability to think and act globally,” LIU Board of Trustees Chairman Eric Krasnoff said in a statement. “The Roosevelt School exemplifies Long Island University’s position as a nationally recognized research and teaching institution.”