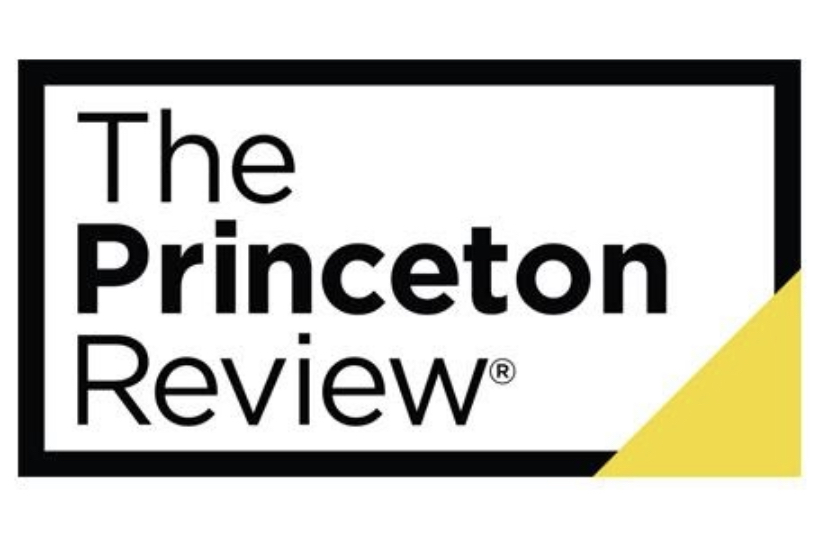 Long Island University has been recognized by The Princeton Review as one of the Best in the Northeast for the fourth consecutive year. The Princeton Review releases their survey to college administrators and students yearly; this year marks the 29th edition of the Review. The survey asked administrators from several hundred colleges in the Northeast about their school’s academic offerings, faculty members, resources, and financial aid. A portion of the survey also included input from 143,000 college students who gave input on various aspects of their campus. The Princeton Review surveys colleges on everything from academics, to best career services, and even which schools have the happiest students.

“We chose Long Island University as one of our 224 ‘Best in the Northeast’ primarily for its academics,” Princeton Reviews Editor-in-Chief Robert Franek said.“We also greatly considered what students enrolled at LIU reported to us on our student survey for this project.”

Students gave the university and their peers glowing reviews. Undergrads praised the university faculty, claiming that they receive “personalized attention” and “individualized instruction” from their professors. Students also praised how the professors had “a career outside of the classroom” which allows them to showcase the real world through their curriculum. Students described the student body as “hardworking, helpful, intelligent, and creative” and mentioned how there are always events taking place on campus.

“We are thrilled to earn recognition for the fourth consecutive year from The Princeton Review’s annual college rankings of the best colleges for 2021,” Chief of Student Affairs and Alumni Engagement Michael Berthel said. “This ranking is especially important because it is based on student survey responses and further advances LIU’s position as a nationally recognized teaching and research institution.”

The 2019-2020 school year brought an abundance of new advancements for the university including the collaboration with Roc Nation to form the Roc Nation School of Music, Sports, and Entertainment and the George Polk School of Communications. The university also reached out into the community through the Global Service Institute, a comprehensive volunteer app built and overseen by the university. The College of Veterinary Medicine was also launched and athletics debuted as the Sharks in NCAA Division 1 competition.

Kevin Williams, a junior accounting student, believes that the university deserves all the praise they received in the Princeton Review. “Throughout the whole pandemic, the staff were unbelievably understanding and devoted to providing a solid education and support system to students,” Williams said. Additionally, he credits the many resources available to students as another reason that students gave the university positive feedback. “LIU offers a great environment for students to excel both in and out of the classroom. It’s an overall great college if you’re looking to make a change for the better in your life.”