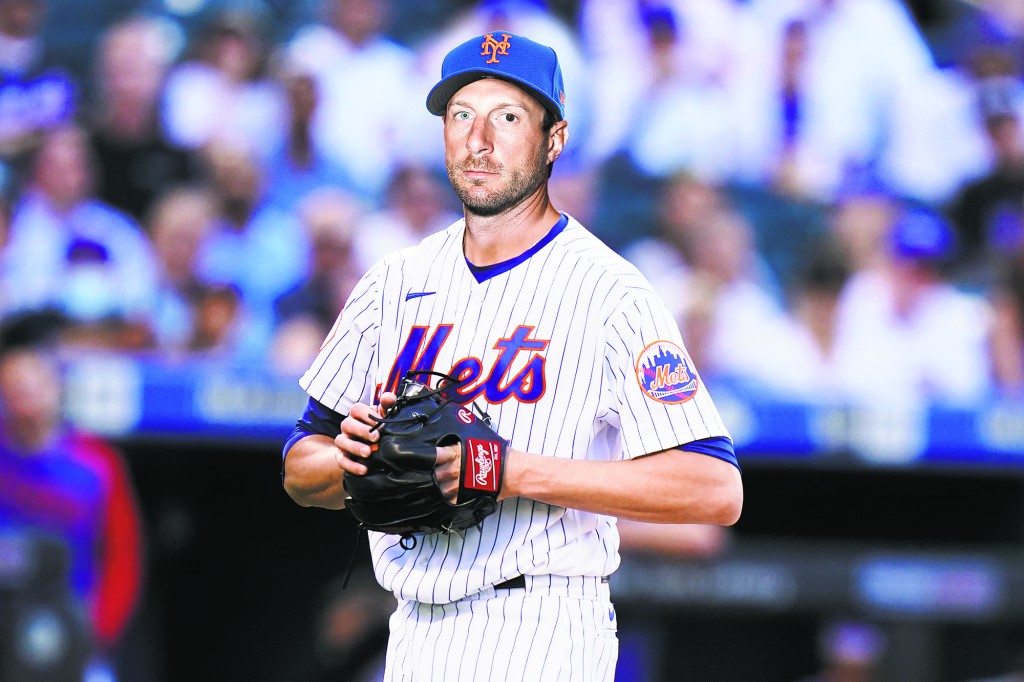 Heading into the 2021 offseason, the New York Mets had a lot of questions that needed to be answered. After a very underwhelming 2020-2021 season, fans were disgruntled, as it looked as though the Mets were going to be a top team in the National League until their collapse at the end of the season. With owner Steven Cohen publicly expressing his frustration with the current roster, it was clear that significant changes were coming for the Mets.

On Nov. 16, RHP Noah Syndergaard agreed to a one-year deal with the Los Angeles Angels in what was seen as a stunning move for many. Less than a week later, the Angels signed another Met, acquiring LHP Aaron Loup on a two-year $17 million contract.

With many Mets fans worried by these crucial losses and the lack of action by the Mets front office, on Black Friday, owner Steve Cohen and new general manager Billy Eppler responded to these doubts in a big way. Through deals that totaled $124 million, the Mets signed OF Starling Marte to a four-year contract, as well as IF Eduardo Escobar and OF Mark Canha to two-year deals. While these signings were huge improvements, the Mets front office wasn’t done, as days later, they agreed to a three-year $130 million contract with former Cy Young winner Max Scherzer.

For fans like sophomore broadcasting major Brady Campbell, these deals marked an exciting time to be a Mets fan.

“I think they have done a good job so far. I am very happy about the Scherzer signing. He was one of the best pitchers in the league and him and DeGrom together, if they can stay healthy, would be the best 1 to 2 punch in baseball,” he said. “We added a lot of other good players as well, so overall it has been a very good free agency so far.”

Junior broadcasting major Ryan Boettcher agreed although he was more excited about another signing the Mets made this offseason.

“Personally, the best signing was Eduardo Escobar. He is a former All-Star that was honestly a steal for the Mets because he is a switch hitter who can play multiple positions in the infield. In my opinion, he is basically a better version of Jonathan Villar, which makes him a big upgrade for the Mets.”

While the lifelong Mets fan was excited by these deals, he believes there is still more work that needs to be done.

“They need two lefties in their pitching staff because they lost one starter [in Stroman] and I do not want to see David Peterson pitching, so I would like to see them sign Yusei Kikuchi or someone like that,” Boettcher said. “They also need a lefty reliever too, so someone like Jake Diekman along with re-signing Jeurys Familia would be really good.”

With bullpen changes being a glaring issue on this current Mets roster, Campbell also cited the need for the Mets to “retool” their struggling bullpen. However, if these improvements get done, Brady is confident that the Mets can make a run this upcoming season.

“I think they have a good shot at the playoffs as long as they stay healthy. In years past we have had issues staying healthy, so as long as they are able to do so and get a good manager, I think they can for sure be one of the best teams this year,” Campbell said.

Despite these promising moves, Boettcher thinks that the Mets are still a few pieces away from true title contention.

“The moves they have made so far have only filled the gaps that were missing from losing Villar, Stroman, and Syndergaard, so they need to add more,” he said. “They need at least another bat and more pitching to really consider themselves competitive in the World Series race.”

With the MLB currently on hold due to the lockout that began on Dec. 2, it remains to be seen whether the Mets can continue to make the necessary improvements to their roster. For now, Mets fans can celebrate their team’s recent signings. As stated by Forbes’ Bernie Pleskoff, the Mets are the “kings of the MLB offseason” so far.