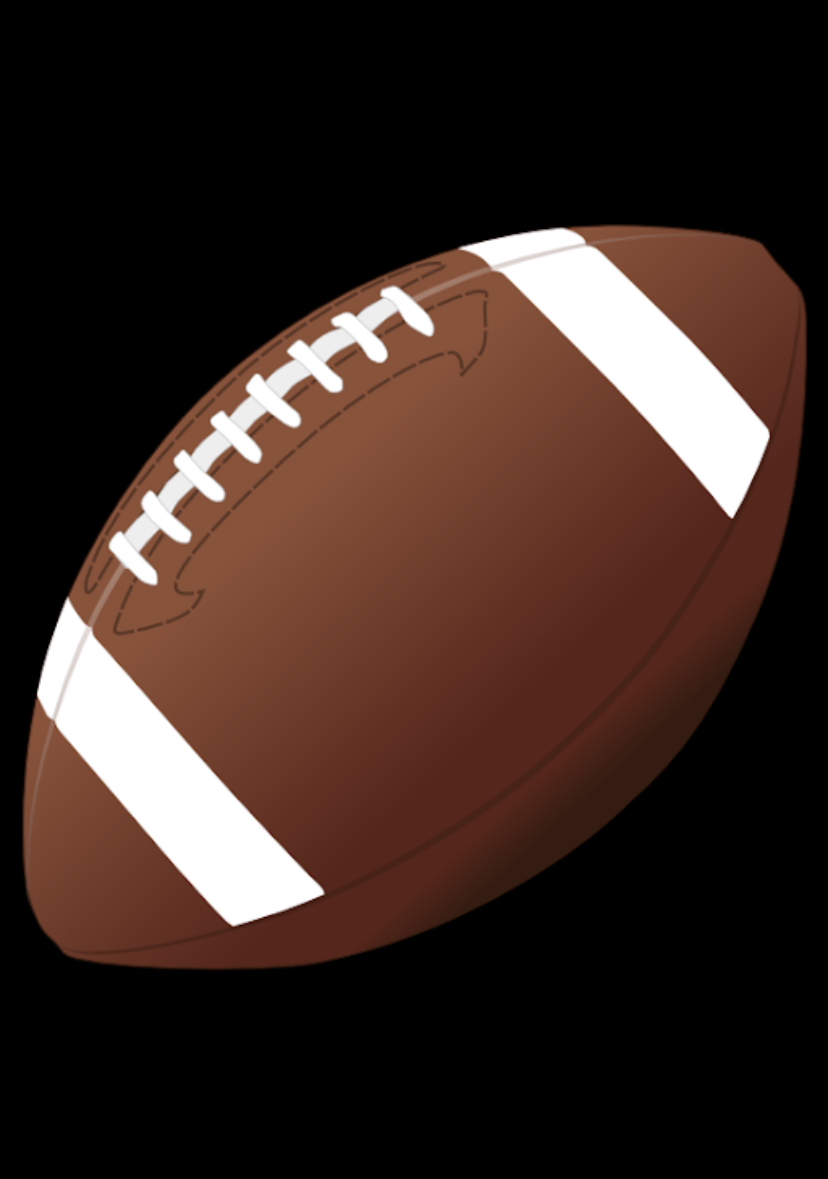 The reigning Super Bowl champions, the Kansas City Chiefs, kicked off the NFL’s most unprecedented season yet against the Houston Texans on Thursday, Sept. 10. Fans eagerly watched the teams take the field, bringing back a sense of normalcy. The NFL is attempting to have a full season with expanded playoffs. However, to make that happen, they have had to  change the  standard protocols of a season. With the looming threat of  COVID-19, the NFL has had to put in place many new rules and regulations for the 2020 season. The NFL has implemented new protocols such as daily testing, socially distant team meetings, Zoom conferences, and mostly empty or spread out stadiums.

Another  rule is that all personnel on the sidelines must wear a facemask at all times, even the officials. The NFL is taking this rule seriously, as they warned coaches to wear masks properly during games or face discipline. Troy Vincent, NFL executive vice president of football operations, shared a memo acknowledging league and government regulations are of utmost importance. “We must remain vigilant and disciplined in following the processes and protocols put in place by not only the league, union, and clubs, but also by state and local governments,” Vincent said. This comes after various NFL head coaches such as Rams’ Sean McVay, Saints’ Sean Payton, and Raiders’ Jon Gruden, were seen on camera wearing their face masks, not covering their nose and mouth.

After the NFL announced the latest test results from Sunday, Sept. 6 through Saturday, Sept.12 had only seven confirmed positive cases, there is more optimism than before. Cleveland Browns’ running back Nick Chubb made it clear he was not very optimistic before the start of the season during a recent zoom session. “Because of all the uncertainty going on before the season, I did not know if we were going to have a season,” Cubb said.

Despite the case count in the NFL being relatively low, the concern of COVID-19 spreading still exists. The Kansas City Chiefs had one fan test positive for COVID-19 after attending their opening game, the Kansas City Health Department announced. The ten people who had close contact with the individual were notified and told to quarantine.

Situations like this have led to some fans being skeptical about the season’s outlook.

“Even though I’m excited football is back with everything going on, I wouldn’t be surprised if the league is postponing games sooner rather than later,” Jason Glickman, a senior broadcasting major, said.

Glickman is uncertain about what the future holds for the season. “Football season and fantasy football is something I look forward to every year but with how the MLB had so many outbreaks I don’t know how the NFL will do any better,” he said.