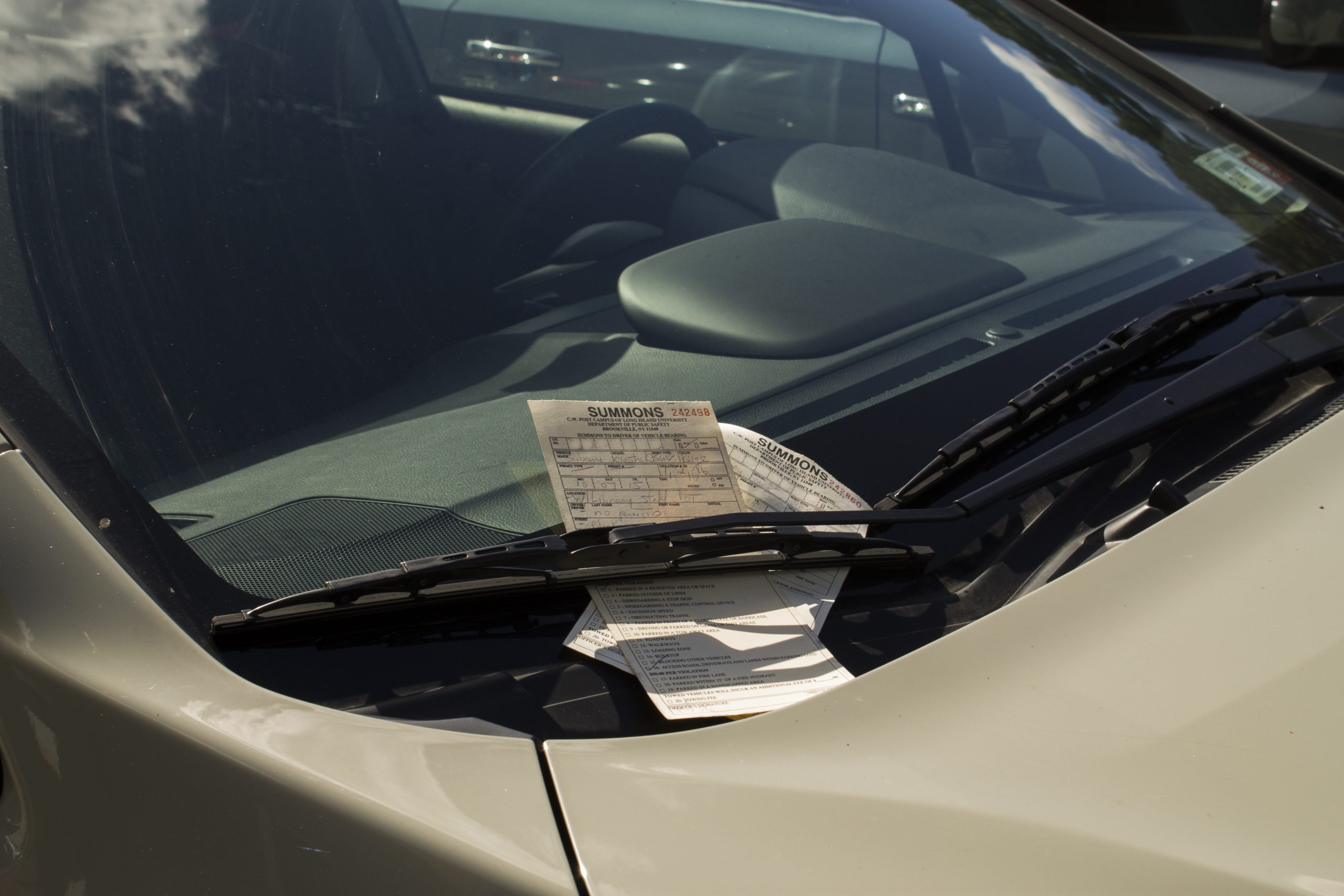 The majority of LIU Post students either commute, or keep their cars on campus. With a total of 22 designated parking lots that can be found on the campus map, you would think parking is the last thing anyone would have to worry about. Yet, many students and faculty have either received a summons from Public Safety for parking improperly, or have found the available parking on campus to be inadequate.

The Office of Public Safety would not respond to questions about parking violations on campus, and referred inquiries to Barbara Mlawer, LIU Post’s Chief communications officer. She sent the Pioneer’s questions over to Kelly Walles, Associate Director of PR & Social Media Long Island University and replied with a response from Gale Haynes, LIU’s VO, and COO & Legal Counsel. “With over 3,400 parking spots open to students, there is ample parking for all,” Haynes said.

“However, many lots are under used (i.e. Gold lot) and consistently have empty spots throughout the day,” and “In the instance that a student or faculty member’s car receives a ticket and subsequent fine, failure to pay that fine might result in a security block, obtaining transcripts or receiving their Diploma until all fines are paid in full. Further administrative action can also result from non-payment of summons fines.”

Despite the ramifications to parking illegally on campus, people continue to do so.

There are a few parking lots around campus where people often park outside of the white lines, or in faculty spots, particularly the Brookville, suites, and Library parking lots.

“I don’t understand why students park illegally,” Commuter and senior Digital Arts and Design major Marissa Pisicchio, who usually parks in the lot between Hillwood and Post Hall, said. She explained how often she sees cars parked outside of lines and on the grass.

If there are so many parking lots, why do people risk parking illegally? A senior named Stephanie who asked that her last name not be used, had an answer. “They are lazy and don’t want to walk,” she said, about fellow students who park illegally.

The parking lot west of the library is heavily affected by the plague of parking violations. A stroll around the parking lot during common hour revealed a parking nightmare. You do not have to look far too spot obvious violations. The two rows of cars along the west wall of the library were immediately noticeable. The first row of cars was parked on top of the sidewalk, and the second along the fire lane. Many cars were parked at the end of rows outside of parking spaces.

The LIU Post website states, “A legal parking space consists of two parallel yellow lines.” On a day in early October, two cars narrowly squeezed past each other around a corner, obstructed by one of these illegally parked cars. In addition with the high level of traffic in the lot at this time, it was far from an ideal situation.

An owner of a red convertible Audi a4 parked on the sidewalk on the west wall of the library was the first violator spotted by the Pioneer on Tuesday, Oct. 6. She immediately appeared to be aggravated over the subject, and insisted on remaining anonymous.

A student who also chose to remain anonymous was parked on the outside of the row, and admitted to being in violation of parking rules. When leaving the parking lot, the owner of the red Audi drove past and said, “the problem is that students should not be parking in this parking lot.”

A librarian walking into the building from the parking lot was willing to talk but also chose to remain anonymous, having admitted to parking illegally in the past. She explained that this parking lot is for faculty and staff only. She made the point that faculty and staff need parking in close proximity to their destinations, since they often have a lot of things to carry, such as course materials and books.

Commuter Lupe Flores, a junior Art Therapy major, disagrees with this argument. She believes that there is not enough parking spaces for commuters close enough to their classes and sees herself taking the risk and parking illegally in the future. Lupe said, “it is unfair for me to walk back and forth to my car, which is so freaking far away.”

Another librarian, Jean Uhl, described the parking situation to be “like a free for all” and “a dangerous situation” since illegally parked cars make it difficult to navigate the parking lot. Often times, it is hard for her to find parking any later than 9 a.m. Since many other faculty and students have already filled the lot.

Everywhere you look, you will see cars with summonses on their windshields; a sign that Public Safety is making somewhat of a conscious effort to correct the issue. But, is it enough? Many staff claim that students who park illegally in faculty and staff spots need to be ticketed more persistently until they understand not to park there.

Are the gains from cutting one security guard worth the backlash that has occurred? It must be considered that LIU Post is trying to save money in an attempt to better the school, and has been successful in doing so.

According to the National Association of College and University Business Officers and Commonfund Institute, LIU Post’s endowment has gone up from $78.3 million in 2012 to $96.9 million in 2014. Is it possible though, that the school has gone too far in cutting jobs, which has led to problems such as the illegal parking in the faculty parking lots?

Obviously, writing up tickets isn’t working so maybe there is something more that Public Safety can do. Perhaps, the students need to just stop being lazy and understand the rules. The problematic conditions in the parking lot west of the library are reflected in other lots across campus. Until the issue of illegal parking is resolved, the parking tickets will no doubt continue.