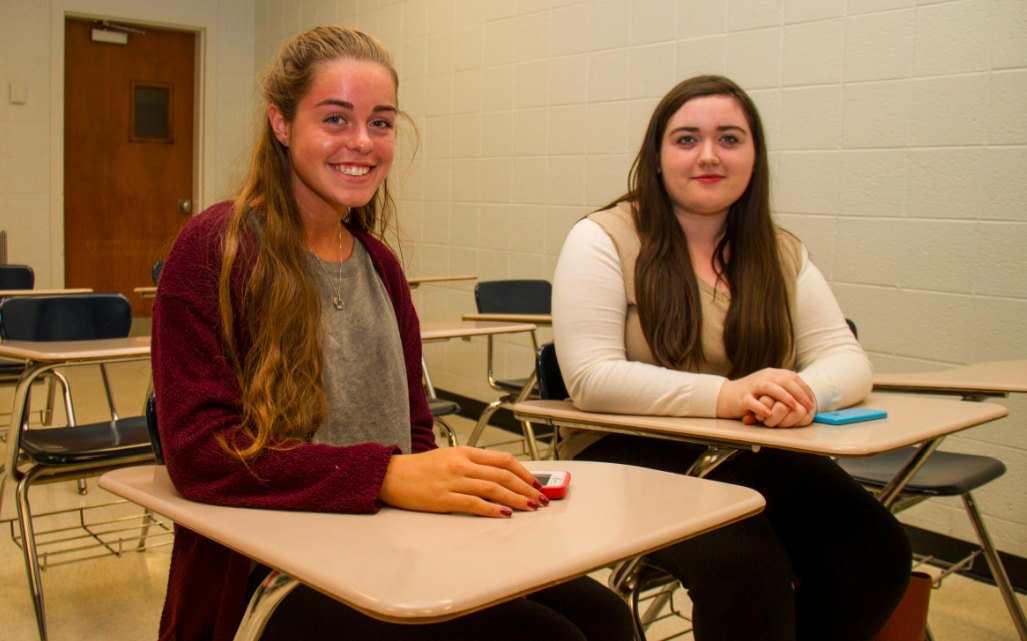 The Post Foundations class has replaced the former College 101 class in the freshmen core curriculum this past year. The class has new features that differ from the former class.

Dr. John Lutz, Chair of the English Department and one of the coordinators for Post Foundations, explained how Post Foundations was formed.  “It’s a collaborative effort, with academic people in various roles on campus and student life,” Lutz said.

“I co-coordinate Post Foundations with Abagail Van Vlerah (Dean of Students/LIU Promise). We have a committee that works on the curriculum every year. [The curriculum] is launched with what we call the learning committee. It’s a combination of people in various roles as; full-time faculty, Promise coaches, and members of Student Life that teach the course.”

Lutz explained the change of the name from College 101 to Post Foundations, “Last year there was a committee to change the liberal arts curriculum,” he said. “The committee which is comprised of 50 people from various roles on campus discussed the name change. We came up with three possible names amongst us, and the committee voted on Post Foundations.”

The former class, College 101, was a pass/fail class. Now, Post Foundations is a one-credit class.

Andrew Ris, a sophomore Health Science major, is positive about the change from College 101 to Post Foundations. “The change to include the computer competency into the course is good. It kills two birds with one stone.”

“It was an inclusive process to change the course,” Lutz said. “We listened to our students’ feedback that weren’t happy about the [original] name as it had a condescending tone. The name Post Foundations is more suitable and specific to Post, as it’s proposing that these are the foundations at Post to do well. Post Foundations is an extended orientation with an academic focus.”

The new slogan, “Collaboration, experimentation, and innovation” is the one that best describes Post Foundations, according to Lutz.