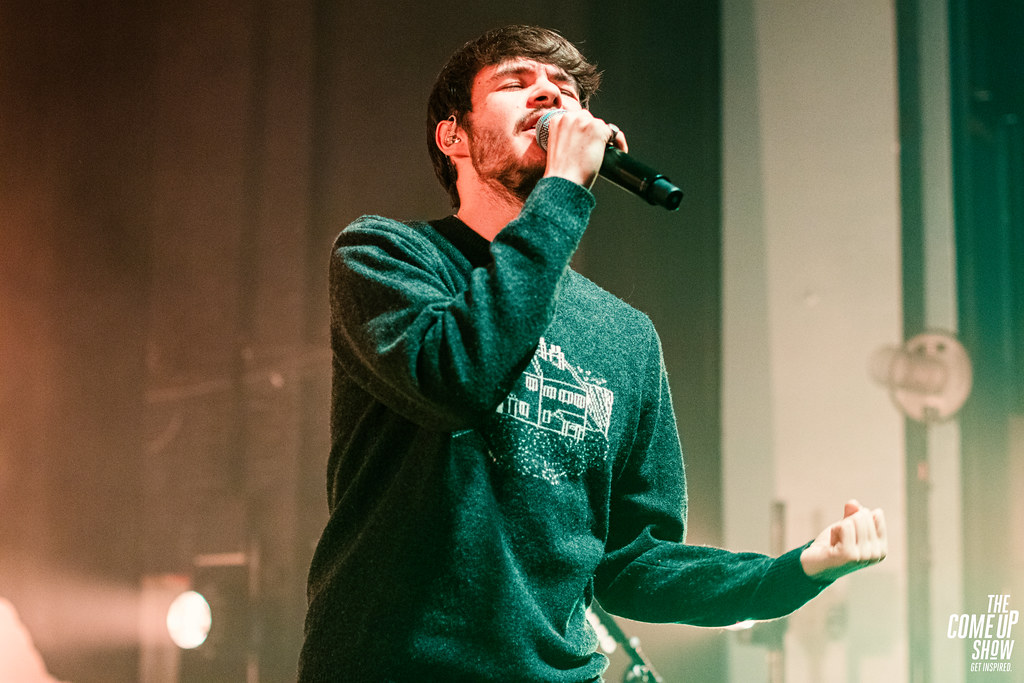 Alongside the release of the single, Rex surprised fans with the announcement of a tour.

Rex will be traveling to North America, the United Kingdom, and Ireland. He kicks off his tour in Miami, Fla. on May 4, 2022 and will finish his tour in London on August 13, 2022.

In the “Keep It Up” music video, Rex uses a grain filter to create a vintage aesthetic. In the video, Rex is accompanied by musician Benny Sings as he dances and performs through Amsterdam. The video utilizes an orchestral opening while capturing his longtime fans.

Fans all over twitter are ecstatic for what’s to come for the artist and are already predicting what the new album will sound like.

One twitter user described it as a “playful record by an artist in a playful mood.”

Junior at Queens College Lauren Hernandez is one of Rex’s biggest fans. She has been following Rex since 2017.

“I’ve been a fan ever since his album “Apricot Princess.” It’s the way he is with his lyrics and turns it into something beautiful. I am so excited for his new album that I recently bought tickets for his upcoming tour,” Hernandez said.

There are many people who believe Rex isn’t as talented of an artist his fans say he is. His music often faces criticism for being too sad, but his fan base always comes to his defense.

Another fan, Molloy College sophomore Catherine Torres, is quick to defend Rex and his music against critics..

“Rex really knows how to turn conversational descriptions of emotion into poetry. He sings songs like he’s talking but it feels like poetry,” Torres said.

“After listening to the new song I wasn’t expecting a playful vibe so I have mixed feelings about the song. I apologize to his fans but I don’t even think he’s that good like he has some good songs but they’re kind of boring,” Dorota said.

There are mixed feelings about his new song but regardless fans are looking forward to hearing Rex’s new album. It has been three years since his last release and fans are holding out high hopes for the album.