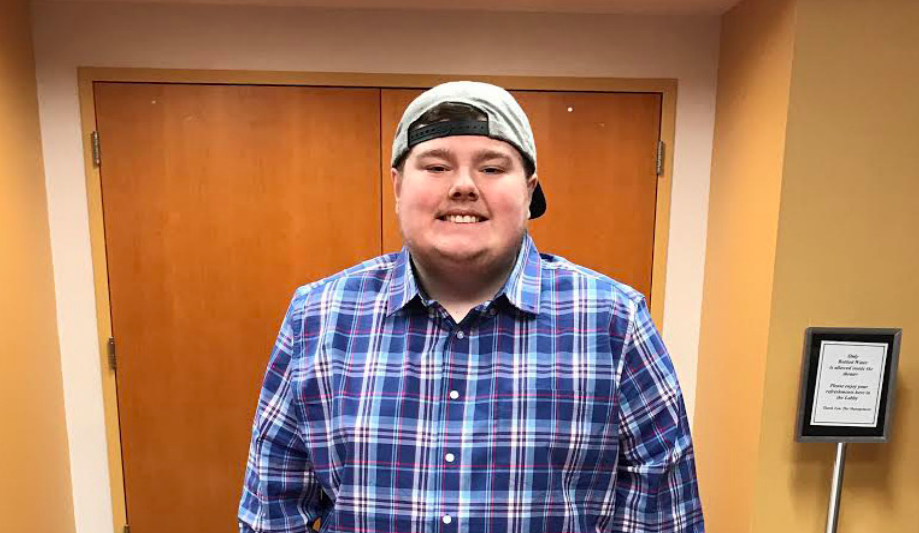 The Steinberg Museum of Art will be getting three-dimensional, as 20 of the Art Studio Foundation students will host the “Dignity-3D Challenge” on Wednesday, March 6.

The exhibit will feature sculptures based on photos by Dana Gluckstein, a famous author and photographer. Winn Rea, chairperson of the art department addressed the meaning behind the upcoming event.

“The photos Gluckstein took are important because they influenced former president Barack Obama to sign on to the international rights for Indigenous people,” Rea said.

Sophomore art education major, Jonathan Meyer will be participating in the exhibition. “Each person sketched out their own concept for a wood sculpture based on the photographs displayed in Gluckstein’s Dignity Show Everyone has come up with some very creative takes,” Meyer said.

During the exhibition, visitors will be asked to do their best at matching the sculptures to Gluckstein’s photographs, which is why Meyer is keeping his idea a secret.

“My idea is a secret for now; you have to come down and do the dignity challenge during the show,” Meyer said. The reason why it’s called the Dignity Challenge is because each piece of art is based off of Gluckstein’s series “Dignity: In Honor of The Rights of Indigenous People.”

On the other hand, freshman, graphic design major, Loren Beyer is not keeping her idea a secret.

“My idea isn’t a secret, but the premise of the show is to figure out what photograph you choose to do. I chose the drummer boy photographic,” Beyer said.

The reception will be held at the Steinberg Museum of Art in the library on March 6 from 5-6 p.m. For more information, call the Art Department at 516-299-2984.