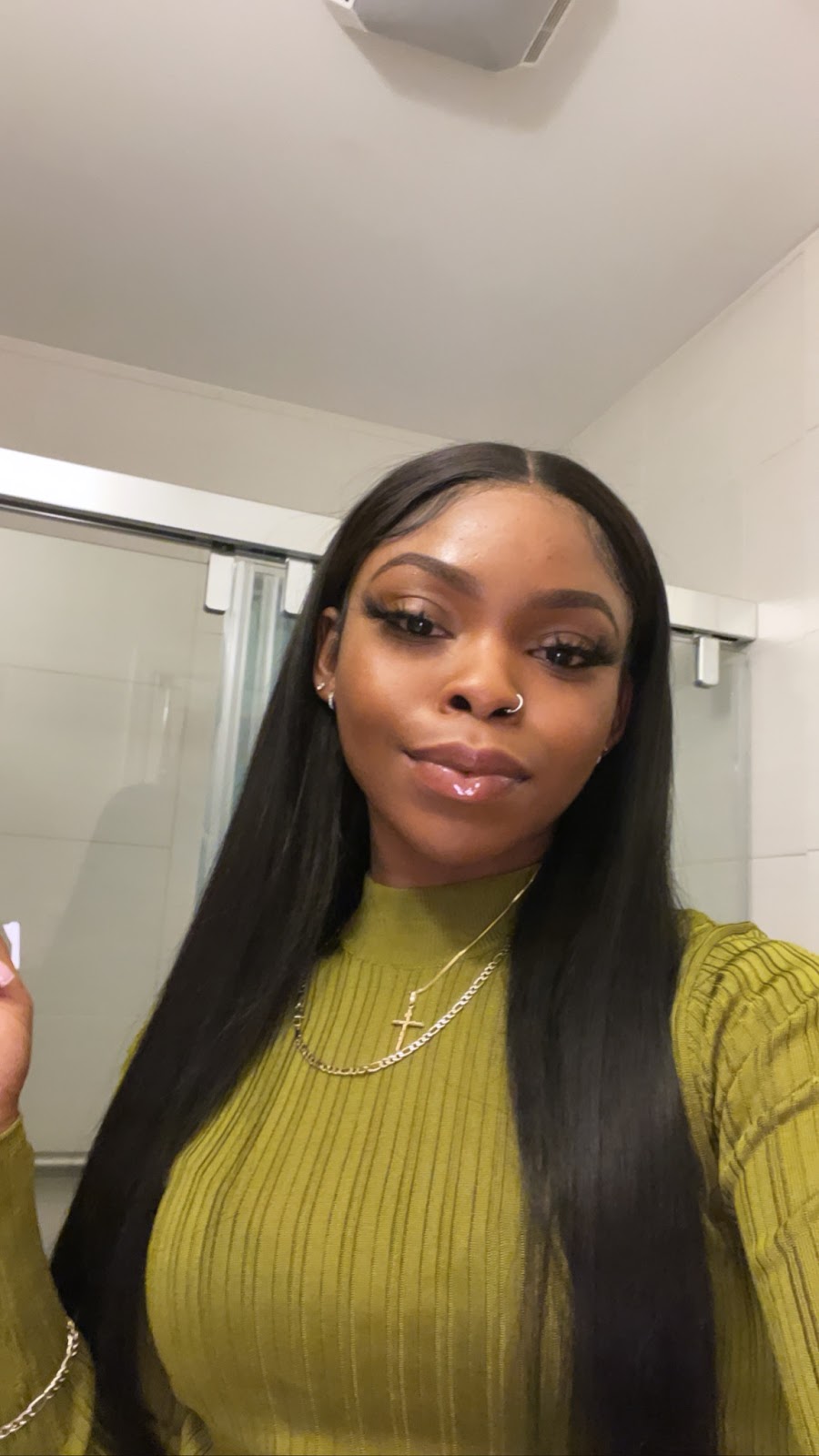 Sunday, March 14 was the 63rd annual Grammy Awards, this year the ceremony was aired differently due to the ongoing pandemic. The show had some performances which were pre-taped and others that were live, but this also was the first Grammy’s in over 40 years that was not produced by Ken Elrich who was in a swarm of controversy over allegations that the Grammy’s was following a rigged system.

Dozens of artists such as Nicki Minaj, Halsey, the Weeknd who boycotted this year’s awards have criticized the awards including Zayn Malik who took to twitter on March 9 and said

“F— the Grammy’s and everyone associated. Unless you shake hands and send gifts, there’s no nomination consideration. Next year I’ll send you a basket of confectionery.”

Malik then followed up on twitter the night of the ceremony saying his tweets were “not personal or about eligibility but was about the need for inclusion and the lack of transparency of the nomination process and the space that creates and allows favoritism, racism and networking politics to influence the voting process.”

Former bandmate from One Direction Harry Styles was up for two nominations for Best Pop Vocal album for his second album “Fine Line” and Best Music Video for “Adore You,” Styles also opened the ceremony with a performance of his single “Watermelon Sugar.”

Some students agreed with Malik and the other artists who have called out the award show.

“I think the Grammys are overrated and outdated, I’ve seen people I’ve never even heard of in my life winning awards, and actual talented artists get no recognition. I start to think they do it for the reaction of people,” senior broadcasting major, Jason Glickman, said.

Jahaila Harley, a junior nursing major, had the same sentiments as Glickman but watched it anyway.

“I do think the Grammy’s definitely has a system behind it that has ulterior motives but I still watched this year’s awards as a distraction, Beyonce looked amazing,” she said. “I remember watching when Nicki Minaj was snubbed and Kanye in 2016 so I definitely agree with Zayn, artists have been saying this for years.”

The star studded event had some big wins, such as Megan Thee Stallion who took home Best New Artist, Best Rap Song for Savage Remix and Best Rap Performance with Beyoncé by her side. Meg and Cardi B also took to the stage for a late night rated performance of their hit song “WAP”  which got a lot of buzz.

Both Beyoncé and Taylor Swift made history last weekend Beyoncé becoming the most awarded artist in Grammy’s history with 28 awards accredited to her, surpassing bluegrass singer Alison Krauss who previously held the title. Beyoncé was awarded Best R&B Performance in honor of “Black Parade” which was released on Juneteenth in honor of Black power and resilience.

“As an artist, I believe it’s my job to reflect the times, and it’s been such a difficult time,” Beyoncé said in her acceptance speech.

Doja Cat’s futuristic performance of “Say So” received a lot of praise, as well as Dua Lipa’s performance which fans loved. Senior broadcasting major James Waldhof was surprised by some of the wins and losses, and performances.

“I’ve never listened to Dua Lipa before but I have seen older videos of performances by her and I was shocked at the improvement in her live performances, he said. “I was really impressed. I was also happy that Kaytranada won for Best Dance/Electronic album because I had gotten into his music last year and it is nice to see him get such a high recognition.”

Overall, the night wasn’t too disappointing for casual viewers like Harley.

“Besides some of the performances, I wasn’t disappointed with some of the wins this year in the categories I care about. I was disappointed that Chloe X Halle didn’t win for the two nominations they had because I really thought Ungodly Hour was one of the best albums to come out of last year. “