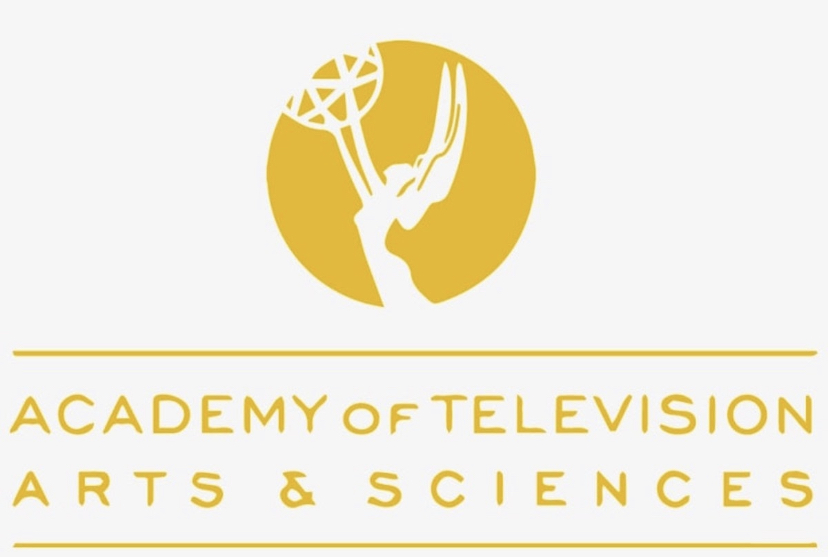 The 2020 Emmys was a night of firsts as it was filmed in 137 different locations due to COVID-19 . Television host of “Jimmy Kimmel Live!,”  Jimmy Kimmel, hosted the Emmys from a nearly empty Staples Center in Los Angeles, California. Nominees of the event tuned in from all over the world from the comfort of their own homes.

Kimmel opened up the awards show with a monologue that stressed the importance of television in today’s society. “We’ve been quarantined and locked down. We’ve been confined to our homes like prisoners in a dark and lonely tunnel, and what did we find in that dark and lonely tunnel” Kimmel said. “I’ll tell you what we found: a friend who is there for us 24 hours a day. Our old pal, television.” He also went on to poke fun of the fact that he was performing to an empty audience and took a jab at President Donald Trump by saying the audience was empty because it wasn’t a MAGA rally.

The 2020 Emmys also made history as  24-year-old Zendaya Coleman became the youngest Emmy winner for best actress in a drama for her role as Rue in HBO’s “Euphoria.”

Also setting records was Canadian series “Schitt’s Creek.” The show won a total of nine Emmys this year, the most a comedy series has ever won in a single year.

Many winners of the night spoke about the importance of voting and made statements about racial injustice in the United States. Tyler Perry, who received the Governor’s award for extraordinary accomplishment, spoke about his grandmothers and how her experiences related to Black Americans.

While taking a moment to honor those in the entertainment industry who have lost their lives this year, H.E.R. performed a rendition of Prince’s “Nothing Compares 2 U” while a montage of pictures was played. The montage included  photos of stars like Chadwick Boseman and Naya Rivera. However, fans were disappointed that Kobe Bryant, Nick Cordero and Kelly Preston weren’t included.

“It’s a very big shame,” senior broadcasting major Anthony Cavarretta said. “Kobe did a lot for TV and deserves his place in the Emmy’s memorial just as much as he deserves a spot in a memorial for fallen athletes. ” Representatives for the Television Academy have yet to make a statement regarding why those individuals were excluded.