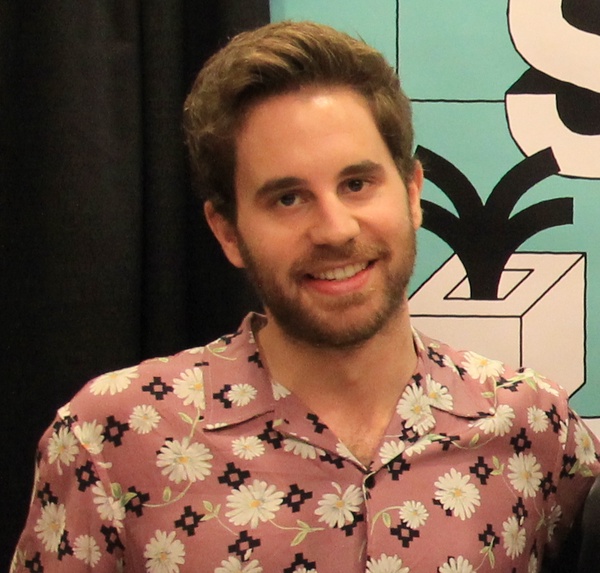 The rise of nepotism babies in Hollywood

Money and fame go hand in hand. When an actor’s face pops up on the big screen, there is always the ready assumption that this person makes the big bucks- Hollywood is known to pay in dividends.

In 2020, the Forbes list for the highest paid actors kicked off with Dwayne “The Rock” Johnson holding first, raking in an acclaimed $23.5 million from Netflix that year alone. Ryan Reynolds held second: boasted a total income of $71.5 million. Mark Whalberg falling not too far under, raked in a calm $58 million.

With the resumes of these Hollywood giants spanning decades in American media entertainment, money couldn’t be coming in faster. Although the allure of wealth and fame might be a draw of the acting industry, the number of those who actually do “make it” and benefit from even moderate fame or fortune is extremely small.

According to The Hollywood Reporter, the average on-screen actor brings in a moderate sum of $52,000 annually, taken from statistics reported by the Screen Actors Guild. Furthermore, a great deal of these SAG actors are taking in far less.

Many actors in the guild make an earning of around $1000 a year; an earning more or less equal to a couple of weeks working minimum wage in New York City. That being said, for actors just starting out in the industry, becoming a success, regardless of skill, is a challenge most cannot overcome.

A study done by the Queen Mary University of London indicated that a mere 2 percent of actors make a living from the profession, and a whopping 90 percent are out of work and not regularly employed.

Furthermore, the University’s research showed that “ the total number of jobs in a career is underpinned by a rich-get-richer phenomenon. In other words, the best known actors get the most jobs,” (Queen Mary University of London).

This is a rather heated topic in the media entertainment industry, as actors, actresses, and models who have already become successes, both usually end up taking the higher paying jobs due to their already garnered fame.

In addition, many times their Hollywood prestige passes down the family tree, with recent controversial Oscars figure Will Smith being a prime example. Both of Smith’s and Jada Pinkett’s children have risen in popularity coming out of their teenage years, successfully breaking into the music industry. Accounting for their success, both individually are worth over $5 million each.

These so-called “nepotism babies”, have riled up the media for their ease of access to what others so desperately search for.

“If you’re the child of a famous actor, it’s pretty easy to get your parents to pull some strings, or be the lead in a new movie,” related freshman musical theater major Delia Hartman. “One actor off the top of my head was Ben Platt, his dad was a big time producer and his dad got him into a lot of interesting projects.”

Although the reasoning behind boosting your children’s career would be the logical choice for anyone in their position, the impact of limiting a coveted job market has generated hefty pushback from social media.

“Sometimes, it can be frustrating when you see people get roles taken away from them or people who you know have been working for a really long time to break into the industry but are not able to because someone who has some connections gets there first,” Hartman said.

The controversy expands on the point of there already being a very, very small circle of people who have made it to Hollywood career level heights in the first place. Now, with Hollywood stars culminating heirs to their proverbial throne, that circle only gets smaller.

“We have a morally imperfect world, so it’s not fair, but it’s how things work,” freshman broadcasting major Isabel Yun said. “Obviously, it is more deserving for those who did the hard work, but it’s not how our world works unfortunately.”

On the other hand, there is the notion that acting skills, and other skills valued in the entertainment industry do tend to pass on either genetically or through influence from their parents. You can even say that some of these actors and actresses were bred to become talented actors and actresses themselves.

“The example coming off the top of my head is Maud Appatow. . . she comes from a family of incredible artists, and I think she’s incredible,” Hartman said. “She makes a lot of really active character choices. I think Maud is a great example of someone who might have come from privilege but deserves to be where she is.”

Yet and still, the controversial term “nepo-babies” has become household in many ways, reflecting on the fact that much of the public sees it as unfair.

“What’s tricky is, when you have nepotism on your side, it’s a lot easier to be in a lot of the right places at the right time,” Hartman said.