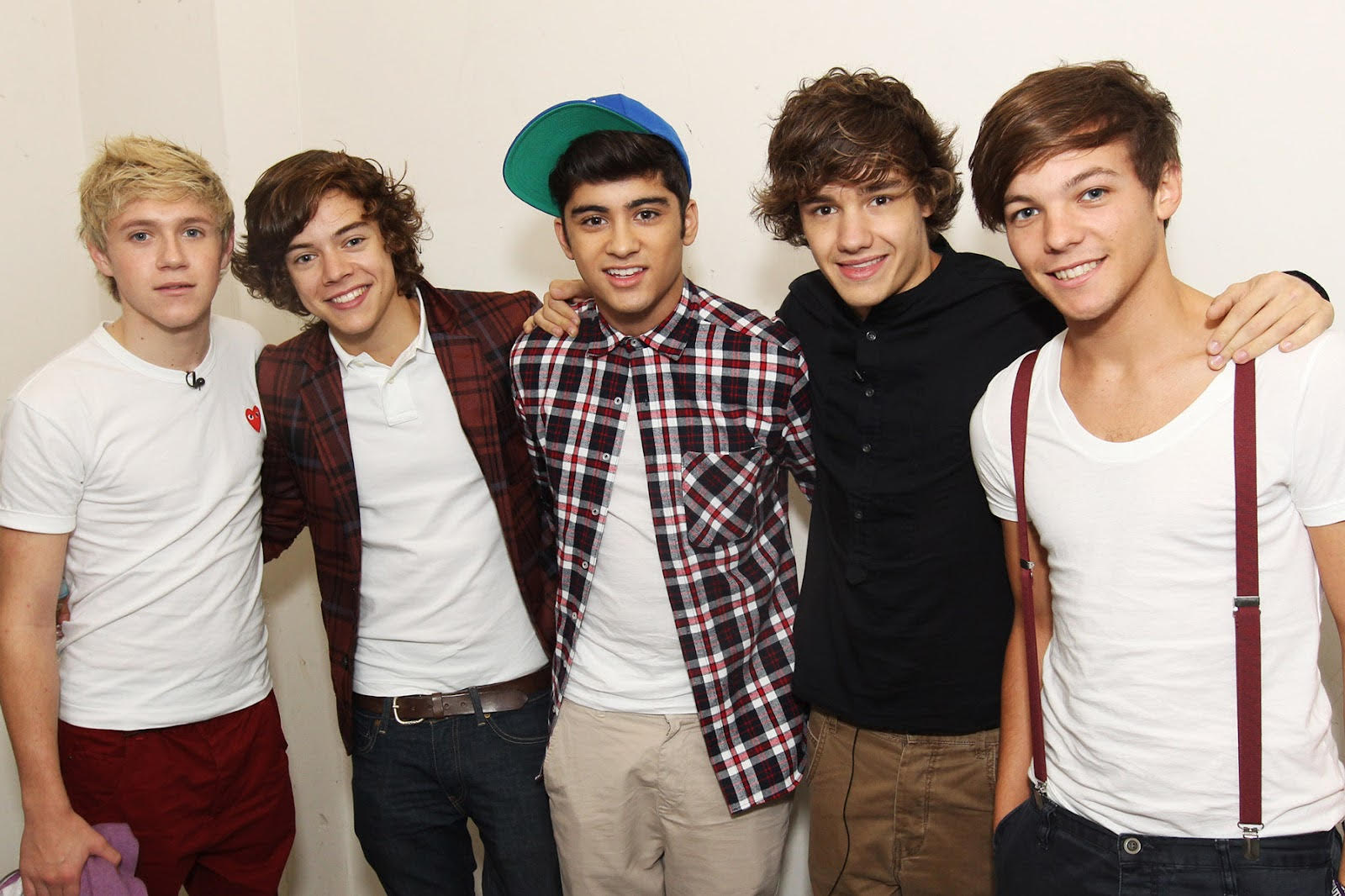 Where is One Direction now?

We all know and love the british boy band who melted our hearts on the X-factor back in 2010. Niall Horan, Harry Styles, Zayn Malik, Liam Payne and Louis Tomlinson started their X-factor careers as solo contestants but failed to make it through to the live shows individually, and so Simon Cowell put them in a group together and they were able to finish 3rd in the singing competition and Cowell signed them to his Syco Records. This was just the beginning for One Direction.

The boy band topped the UK charts with their debut single “What Makes You Beautiful” in 2011 and later signed with Columbia Records. Another big band at the time, Big Time Rush, had One Direction join them on tour in 2012 and their first album “Up All Night” became the first British group to top the U.S. charts with a debut album.

One Direction recorded their second album “Take Me Home” in Stockholm, and it was released in 2012 alongside their number one singles “Live While We’re Young” and “Little Things.”

In 2013 their documentary movie “One Direction: This Is Us” was released, directed by Morgan Spurlock, became the fourth highest concert movie. This was when they also revealed their third studio album “Midnight Memories’.” This featured their lead single “Best Song Ever.”

In 2014, they released “One Direction: Where We Are – The Concert Film” and an autobiography entitled “Who We Are”. Followed by this, the band released their fourth studio album “Four.”

On March 25,  2015, was the day the world stopped for many teenagers as their hearts broke. It was the day that Zayn Malik announced he would be leaving the band. Fans across the world were distraught as to why.

“I remember it like it was yesterday. I was home from school and I just broke down in tears. I ran up to my room and put a sign on my door that said, ‘Zayn had just left the band. Please leave me alone. I’m crying.’ It still hurts thinking back to that day. I would blast their music and cry to the posters as if Zayn could hear me, ” junior at St. John’s University Samantha Rooney said.

Later that year in 2015, they released the first single from their fifth album, “Drag Me Down,” and announced that they were planning a hiatus to explore solo career paths starting January in 2016.

Although all of the boys are successful and still making music, Harry Styles has sold the most albums out of the band members. His first album, “Harry Styles” sold more than 230,000 copies by February 2020. That is 100,000 more copies than Zayn Malik’s first album, “Mind of Mind.”

“I personally don’t like to compare the boys’ success from one another because in my eyes they’re all successful and doing things that make them extremely happy,” senior at Malloy high school Jada Simpson said. “They all make great music that the entire One Direction fandom enjoys listening to.”

As much as fans may hope for the day that they decide to get the band back together, Louis Tomlinson, Niall Horan and Liam Payne all said they want to start making music together again, but Harry Styles and Zayn Malik seem to be enjoying their solo careers.