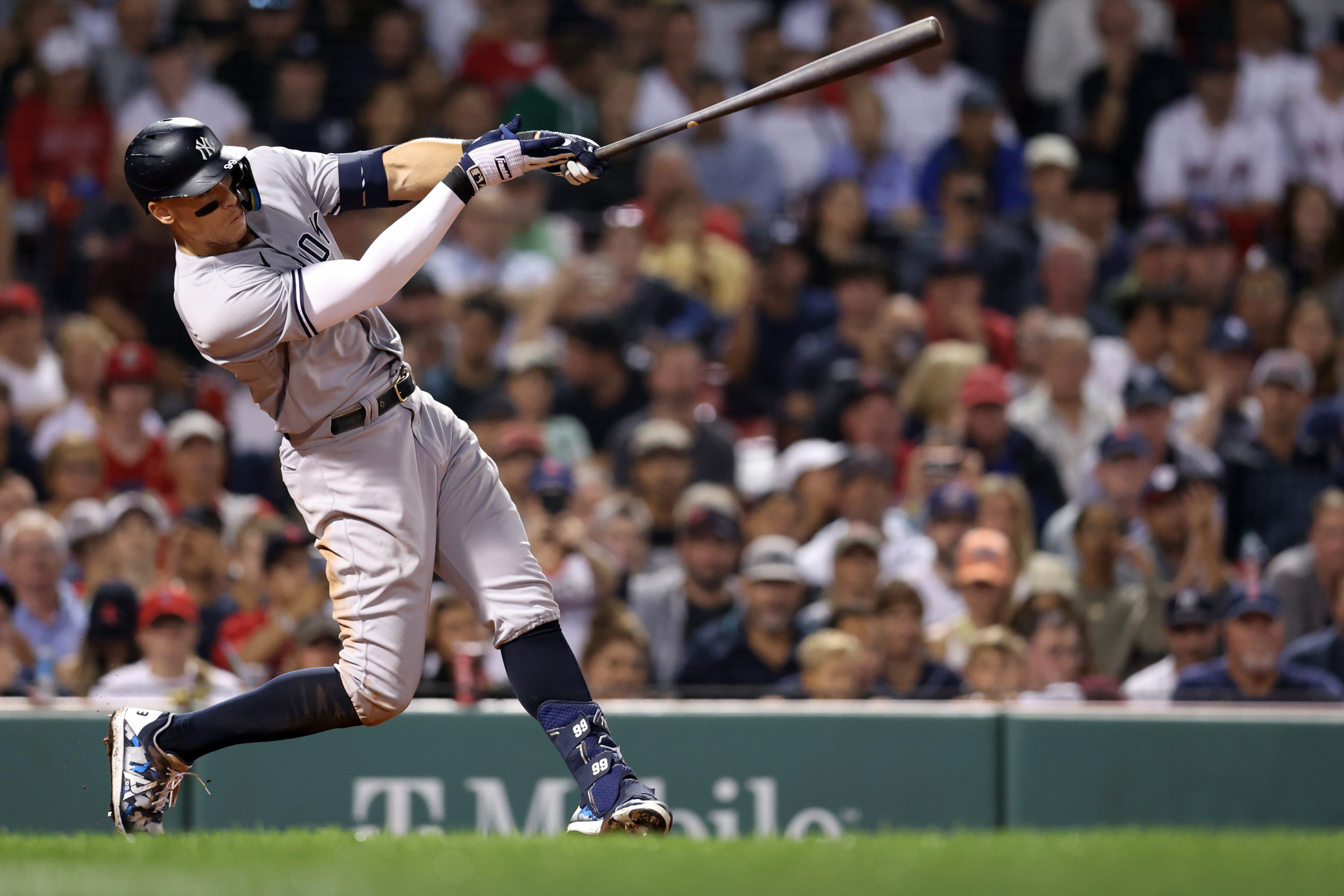 The Yankees have been on top of the American League (AL) East division for the greater part of the entire season. At the end of June, they held a 56-21 record, which was the best record in baseball by a wide margin. At their peak, they had a 15.5 game lead in the division over the second place Tampa Bay Rays. However, after struggling in the summer months, they sit only a few games up on the Rays, and are now battling to maintain their division lead and the second place finish in the AL, as they sit a few games behind the Houston Astros.

Junior digital art & design major Anthony Hines has been closely following the trends of the Yankees this season.

“They were on this historic pace, but then of course we started seeing them come back down to earth and play nowhere near the clip they once were,” he said. “As a fan it’s been amazing, yet frustrating.”

“It’s been no question that Aaron Judge is trying to make AL history. He could easily have a chance to win the Triple-Crown for hitting, and plays stellar defense. You almost have to wonder if he will be a unanimous MVP,” he said.

In order to win the Triple Crown a player must lead the league in batting average (BA), home runs (HR), and runs batted in (RBI). Judge currently sits in first place for HRs and RBIs by wide margins, and is third in the AL in BA.

Aaron Judge is a free agent at the end of this season, and can sign with any MLB team of his choice. In the hopes that Judge resigns with the Yankees, Hines said pay the man.

On the other side of the Whitestone Bridge, heading from the Bronx into Queens, the New York Mets have been having an excellent season. The Mets have been battling the Atlanta Braves all season long for the NL East division, and currently hold the lead.

Junior broadcasting major Brady Campbell is happy with the Mets performance as of late.

“I am very pleased with the Mets season thus far. I liked the pieces that they acquired in the offseason and I knew that they had something special brewing,” he said. “It’s gotten a little choppy as of late but I am still confident that they will make a run.”

Campbell is looking forward to how this season will finish, and any milestones that the Mets may achieve.

“September is always exciting as teams make their final push. I expect the NL East to be tight until the end, and I am obviously hoping the Mets come out on top. It’s still really hard to make any predictions though because everything is so close,” he said. “I think we will also see some statistical records broken by the likes of Aaron Judge, Albert Pujols and others.”

Campbell feels there have been many positive moments to take away from the Mets season.

“There have been so many exciting players to watch on the Mets. It’s always a treat to watch Jacob deGrom and Max Scherzer pitch,” he said. “Pete Alonso and Francisco Lindor have had successful seasons and are also very fun to watch. Edwin Diaz has been absolutely electric out of the bullpen.”

Mets closer Edwin Diaz has lit a spark with the playing of ‘Narco’ as his walk up song. We have also seen Timmy Trumpet play the song live at Citi Field, making headlines as one of the great mashups of sports and entertainment in today’s industry.

“I have loved that song since he began using it last year. It really gets the crowd pumped up and I think it has become so popular due to his dominance on the mound as well,” Campbell said. “It’s so cool to see the song and Edwin Diaz get so much recognition this year. It’s also been fun to see Timmy Trumpet be a part of all of the hype around it.”