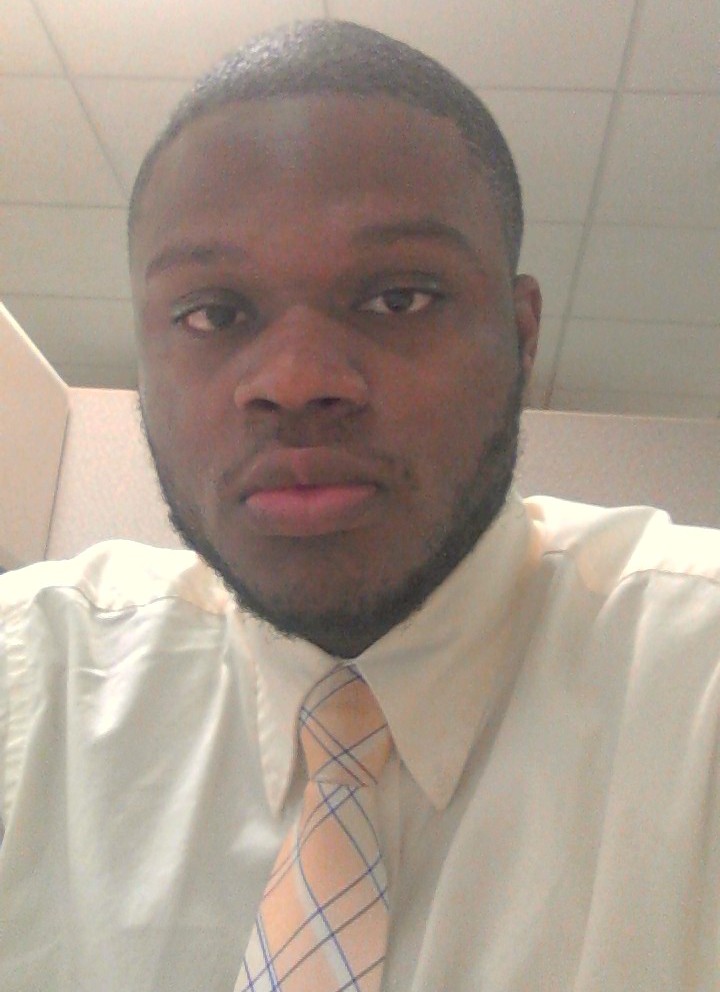 Kahlil Haywood graduated from C.W. Post in 2011 with a B.A. in Psychology.

Haywood was a weekly columnist for the Pioneer, writing a popular column called “Damn, He Got A Point.”  He now works as a case manager for CAMBA.

Haywood took his Pioneer column “Damn, He Got A Point,” to a young upstart magazine site called viralstatus.com, for which he is still a contributor.  He is also a weekly writer on singleblackmale.org under the moniker “Damnpops,” and guest writes on thesexysinglemommy.net under the same name. He was nominated for Best Blog Post Series of 2014 by the Black Weblog Awards for his series called “The Valentines Day Chronicles.”