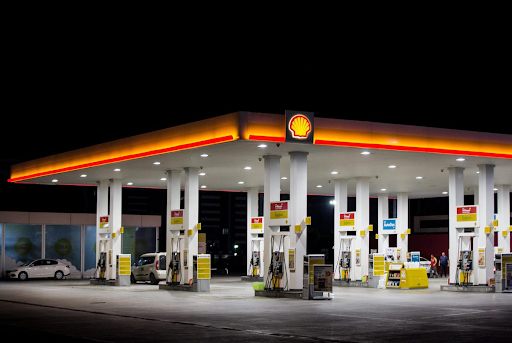 On Sept. 29, news broke in New York that Governor Kathy Hochul (D) decided to adopt regulations requiring all cars sold in New York State to be electric or hybrid vehicles by 2035. The decision also comes on the heels of California already deciding on a proposed regulation for gasoline-powered vehicles, and these decisions will affect a lot of people and many companies.

The primary purpose of limiting gasoline-powered vehicles is to prevent greenhouse gas emissions, and New York is a state with a lot of traffic, so the elimination of gas-powered vehicles would prevent a lot of greenhouse gas emissions. Gas-powered cars are one of the causes of carbon dioxide emissions, a problem that scientists say must be remedied. On the other hand, electric and hybrid vehicles emit less CO2 than gas-powered cars, which means they are less harmful to the global environment.

Global warming is currently causing all kinds of problems around the world. One of the most discussed problems caused by global warming is the rise in sea level. Global warming has led to an overall increase in global temperature, melting of Arctic and Antarctic ice and rising sea levels. In fact, some countries’ average temperature has increased compared to the past. In addition, scientists say there will be more droughts, more storms and more damage than now if global warming continues at this rate. That is why many feel the elimination of gas cars will prevent global warming.

“I think banning the sale of gas cars is a smart idea. Certainly, if gasoline-powered cars were eliminated from the earth, greenhouse gas emissions would be significantly reduced and global warming would be prevented at a much higher rate.”

On the other hand, if prohibiting gas cars had many benefits for the planet, many car companies would not benefit. With the ban on gas car sales in New York, there may be many other places where gas-powered car sales will be banned in the future. When that happens, so many car companies will be forced to respond by eliminating gas-powered vehicles. In particular, Japanese auto companies are strong in gas-powered vehicles and will be forced to take many actions in the future, including the development of electric vehicles.

“I can’t agree with this ban on gas-powered vehicles. In fact, the elimination of gas-powered vehicles may actually prevent global warming by preventing the emission of many greenhouse gases. However, there are also many disadvantages, including the fact that some car companies may not be able to handle it. In addition, I disagree with the elimination of these gas cars because of the inconvenience of the current electric vehicles.”

All of this has led to many advantages but also disadvantages to the elimination of gas-powered vehicles, and many opinions are being exchanged around the world.