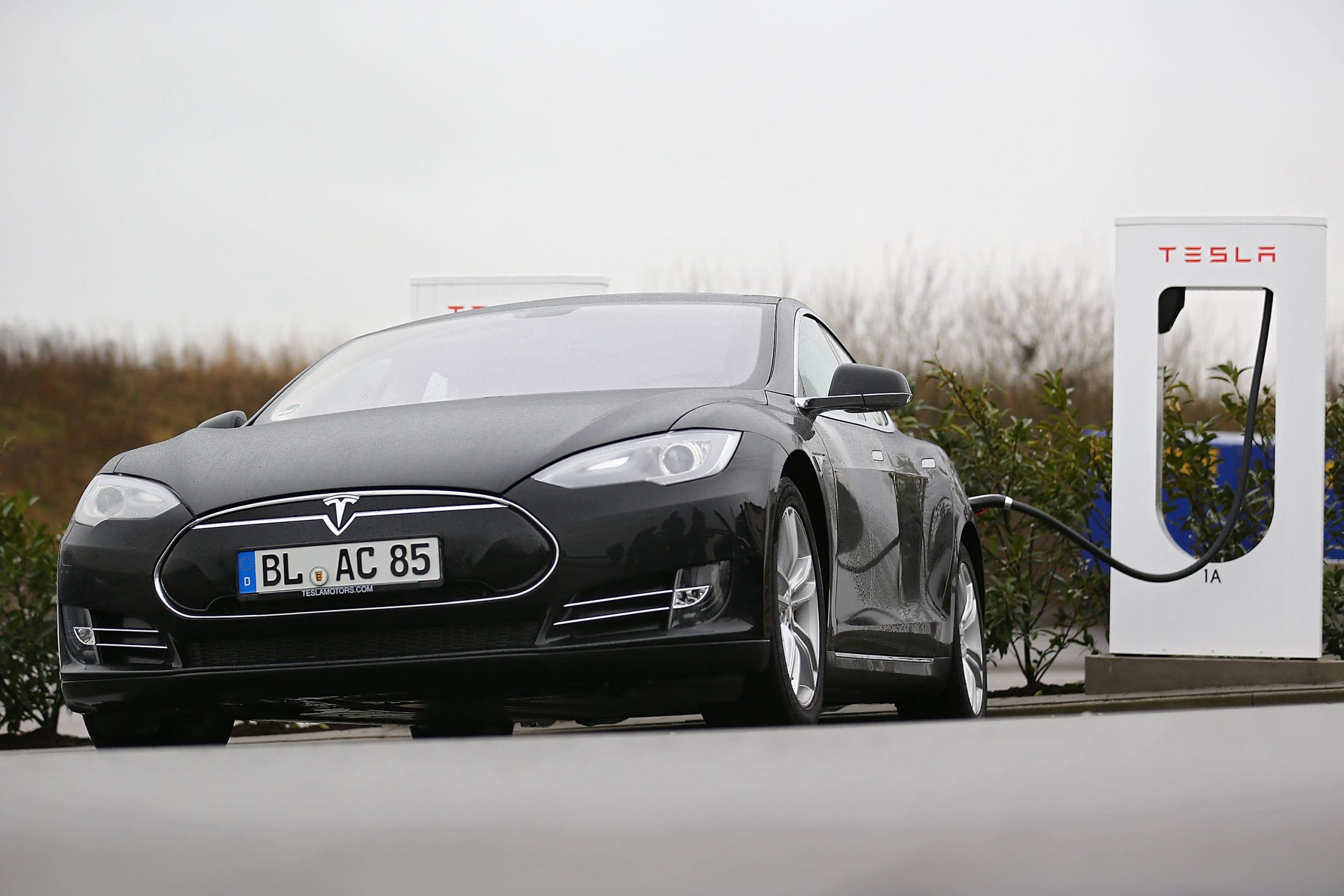 Will Gas Powered cars be replaced by Electric Power Cars?

With the rise of electric powered cars and alternative energy sources, many students think that the gas-powered car may soon be done for. Companies like General Motors and Tesla have started making electric cars with much success. General Motors has been developing their own electric car battery called the Ultium Platform, which is planned to be released in 2025.

“At GM, our goal is to create a world where everyone can enjoy the benefits of electric vehicles. We cannot reach the future we envision alone — we must continue to pursue collaboration opportunities with leaders across the industry,” according to the General Motors website. “A shift this massive requires the entire mobility and energy ecosystem to work together toward a single goal – a zero-emissions, all-electric future. Our approach is centered on working closely with a network of leaders in the charging, ridesharing, infrastructure, battery and vehicle development fields. Uniting with experts and exploring solutions across every facet of the EV ecosystem should allow us to make EVs affordable to own and unlock the best benefits to improve the EV driving experience, charging infrastructure and EV rideshare access.”

“This transition is necessary since it will ultimately [be] helping our Planet, and ensuring reduced greenhouse gases,” freshman speech pathology major Dayna Romero said.

Romero feels this way due to the recent uptick in climate change impacts around the world.

“I wouldn’t have any objections if gas powered cars were replaced,” Romero said. “Electric cars are typically cheaper to maintain too.”

She feels that this transition would first take place in Europe, and would take years for society to completely transition to electric vehicles.

“It would take a long time to make this transition happen due to how comfortable everyone is with using gas powered cars as well as not enough locations to charge the cars,” she said.

“It would possibly be Tesla or Google who would be at the head of this movement.”

Romero  believes that there will be resistance to the change because of the inconvenience of having to charge the batteries for the car.

“People would bring up the point it takes longer to charge a car and there’s a sense of convenience to using gas-powered cars in terms of getting to places quicker,” she said.

“I think as we spend more time looking at how using gas and other fossil fuels are affecting not just how long Earth as a planet will last but how long Earth as a planet will be livable it becomes clearer that the change to electric cars is a necessity,” Beshers said. “I think it’s logical for electric cars to become the new normal in everyday society.”

Published in Business, News and Tech