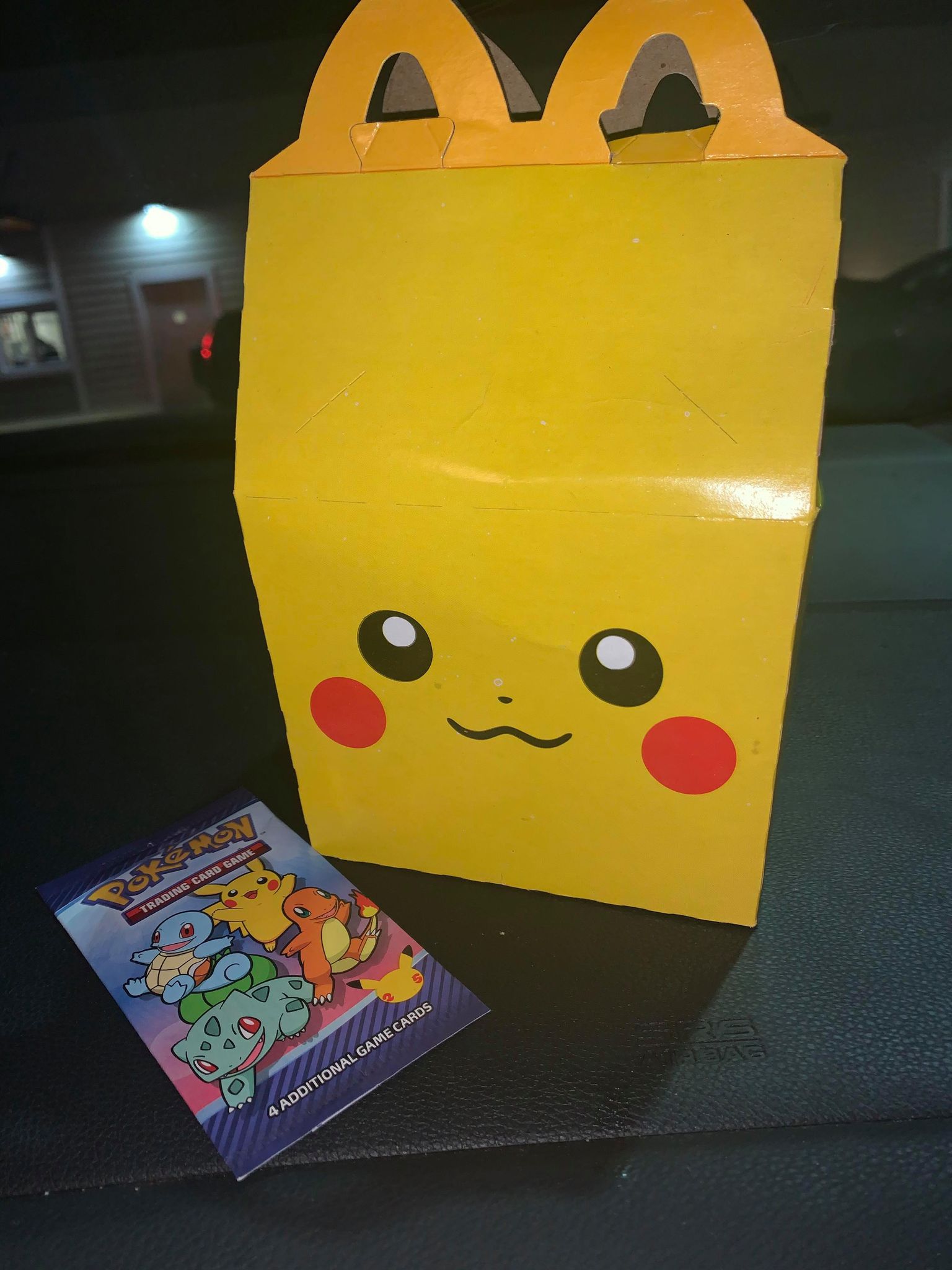 25 Years of Catching ‘Em All

Pokemon has been capturing the hearts and minds of kids and adults alike for the past 25 years. What once started as a simple video game on the Game Boy has now evolved into a massive multi-media franchise including an ongoing trading card game, an anime currently in its 23rd season, a massive amount of merchandise and millions of copies of video games sold. With how much of an impact the franchise has had on pop culture, it should be no surprise that plenty of people on campus had their own memories of the series to share.

Steele Whitney, a theater major, was and still is a fan of the franchise. As a child, he had distinct memories of watching new episodes of the Pokemon anime on weekends and of sinking hours into “Pokemon Colosseum,” a 2004 Nintendo Gamecube game. Most importantly, Steele has always had an affinity for Pokemon trading cards.

“As a kid, every time my mom and I would go to Target, I would always insist on getting Pokemon cards because I loved collecting them and still do,” Steele said.

Professors Ashok and Alessandro also had fond memories of the franchise from when they were young. Alessandro owns a collection of  VHS tapes that contain the first 100 or so episodes of the Pokemon anime.

“I would pop them in and watch them all the time and I still own them to this day,” he said. Meanwhile Ashok has memories of standing in line for the release of 1999’s “Pokemon Yellow” and of watching the first Pokemon movie in theaters. “I cried at the part where Ash turned to stone because I thought he died,” Ashok said.

Another student, named Thomas, has very strong memories of the franchise as a child. He grew up watching his brother play “Pokemon Red” and was an avid collector of the trading cards. One of the cards he owned was a holographic Charizard. This card is one of the rarest in the trading card game as it is worth several thousand dollars. “Probably my strongest memory was my younger sister ripping my holographic Charizard card in two,” he said “years later she apologized after figuring out how much it was worth.”

The Pokemon franchise’s storied history remains true in the hearts of not only our fellow students and staff, but of people of all colors and creeds all over the world. As the franchise enters its 25th year and beyond, people all around the world will continue to catch ‘em all for years to come.