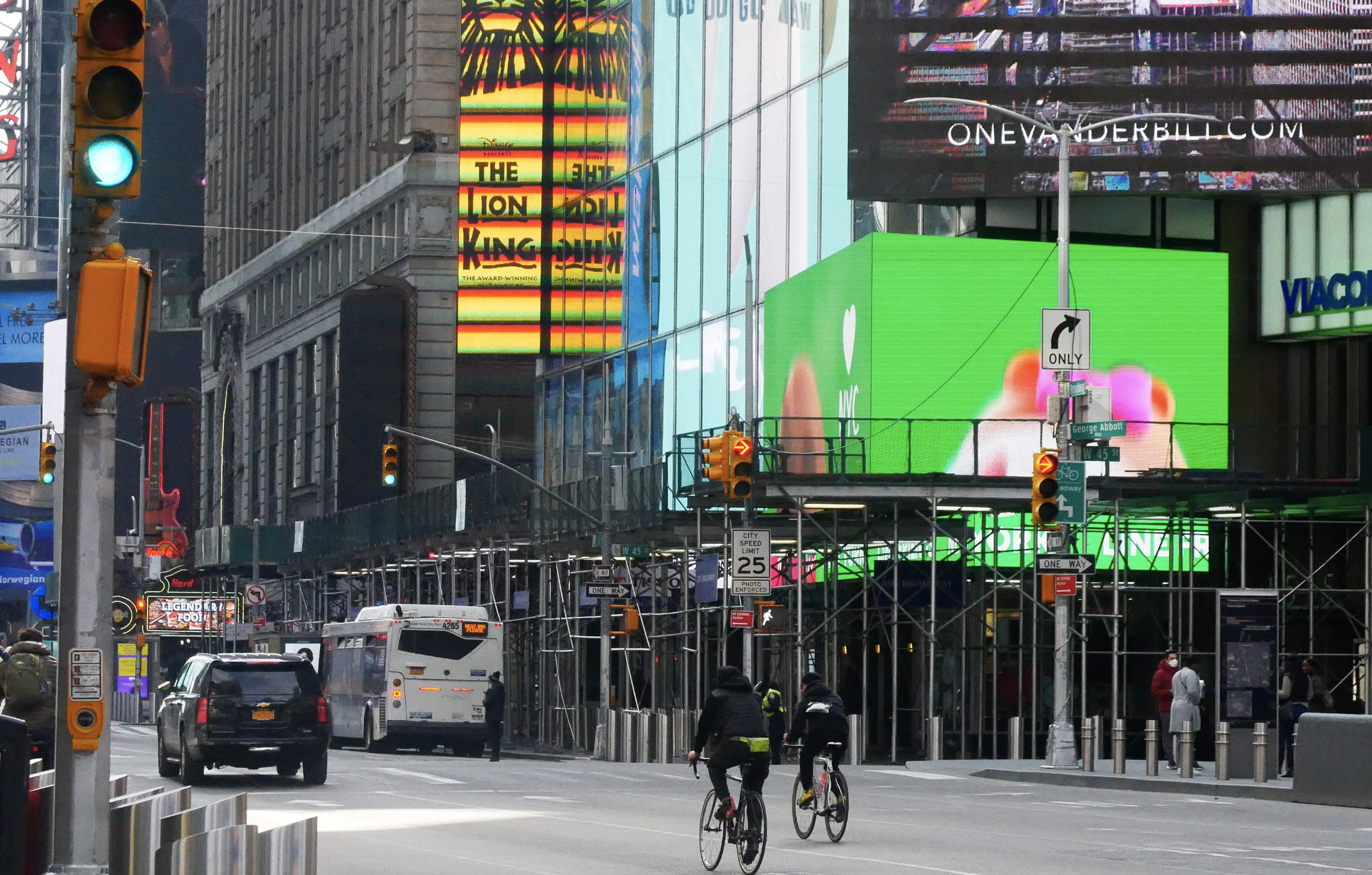 In New York City, there has been a drastic drop in air pollution levels due to the new implications and rules put in place because of the coronavirus pandemic. The dip in air pollution followed Governor Andrew Cuomo’s stay-at-home orders and the shutdown of all non-essential businesses.

These orders delivered by the governor have caused car and air travel to drop in high numbers. According to CNN, “Nitrogen dioxide levels are driven by burning fuels, as well as emissions of cars, trucks, buses, power plants and off-road equipment.”

The decline in number of people traveling and commuting daily has directly impacted the lowering of air pollution levels. In fact, data from INRIX, a private company who provides location-based data on traffic and parking, showed that New York City’s rush hour traffic moved 36 percent faster than normal on March 18, which was a direct correlation to New Yorker’s abiding by the stay-at-home order.

Researchers at Columbia University found that the drop in car traffic across New York City led to a 50 percent decline in carbon monoxide emissions. Roisin Commane, an assistant professor at Columbia University who works in air-monitoring, referred back to March 13, when researchers initially saw a substantial drop in air pollution in NYC, said, “We’ve never seen anything like the drop we saw starting last Friday.”

However, even with significant drops in air pollution, scientists warn that they are expecting pollution levels to rise again when government sanctions, put in place due to the coronavirus, are lifted and everyday life returns to normal. Jill Baumgartner, an associate professor and epidemiologist at McGill University, said “This really shouldn’t be seen as a silver lining. It’s not a sustainable way to reduce air pollution.”

Students are agreeing with Baumgartner’s thinking regarding the pollution levels in NYC. Senior Hannah Von Hollen agrees that the travel restrictions due to the coronavirus are not going to drastically impact pollution long term: “I really don’t think this will be enough to really long-term change pollution levels. I think that once this is all over, pollution levels will go back to what they were or maybe even get worse as Americans and American businesses race to get back to work and boost the economy.”