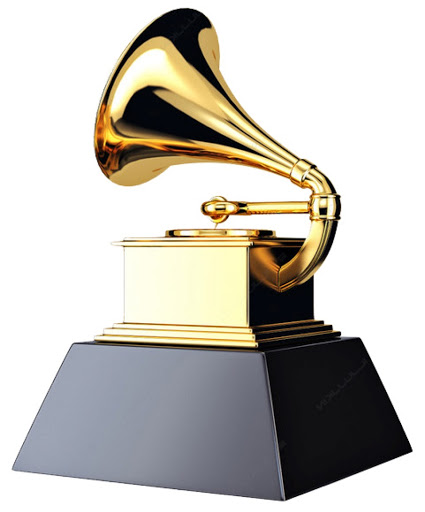 The 62nd Grammy Awards, held at the Staples Center in downtown Los Angeles on Jan. 27, inspired many who watched, as singer, songwriter and performer Billie Eilish took home a record-breaking number of awards.

The annual show has celebrated talented musicians since 1959, ranking the year’s top artists in 30 fields (Pop, Gospel, Jazz, etc.) and 84 distinct award categories across those fields, including musical theater, spoken word, latin, R&B, and the most popular category, the general field.

There are four categories which make up the general field division: record of the year, album of the year, song of the year, and best new artist. Until recently only one artist, Christopher Cross, has won all four of these Grammys in one night back in 1981.

At the 2020 Grammy Awards show, Billie Eilish made history and walked away with five Grammys, including every Grammy in the general field and best pop vocal album. Eilish is the only woman to win all four categories in a single night, and the youngest person to win album of the year for her album “When We All Fall Asleep, Where Do We Go?,” beating the previous placeholder, Taylor Swift, by two years.

“To be eighteen, a young woman, and to have won five Grammys shows that anything is possible as long as you put your heart into something,” she said.

Eilish’s recent accomplishment has been an inspiration and a positive leading example to aspiring students. Her large influence on younger generations has led some to look up to Eilish as a musical icon of their times.

“I think Billie Eilish represents the beginning of a generation that are personally aware of their emotions and able to convey them in such a way so as to be understood,” Tyanna Middleton, a freshman music major, said.

With this historical moment in music, students expect nothing more than to continue the wave of breaking boundaries.

“I am beyond proud that she has done what she has and cannot wait to see what
she’ll do in the future,” Middleton said.

Published in Arts and Entertainment, News and Uncategorized