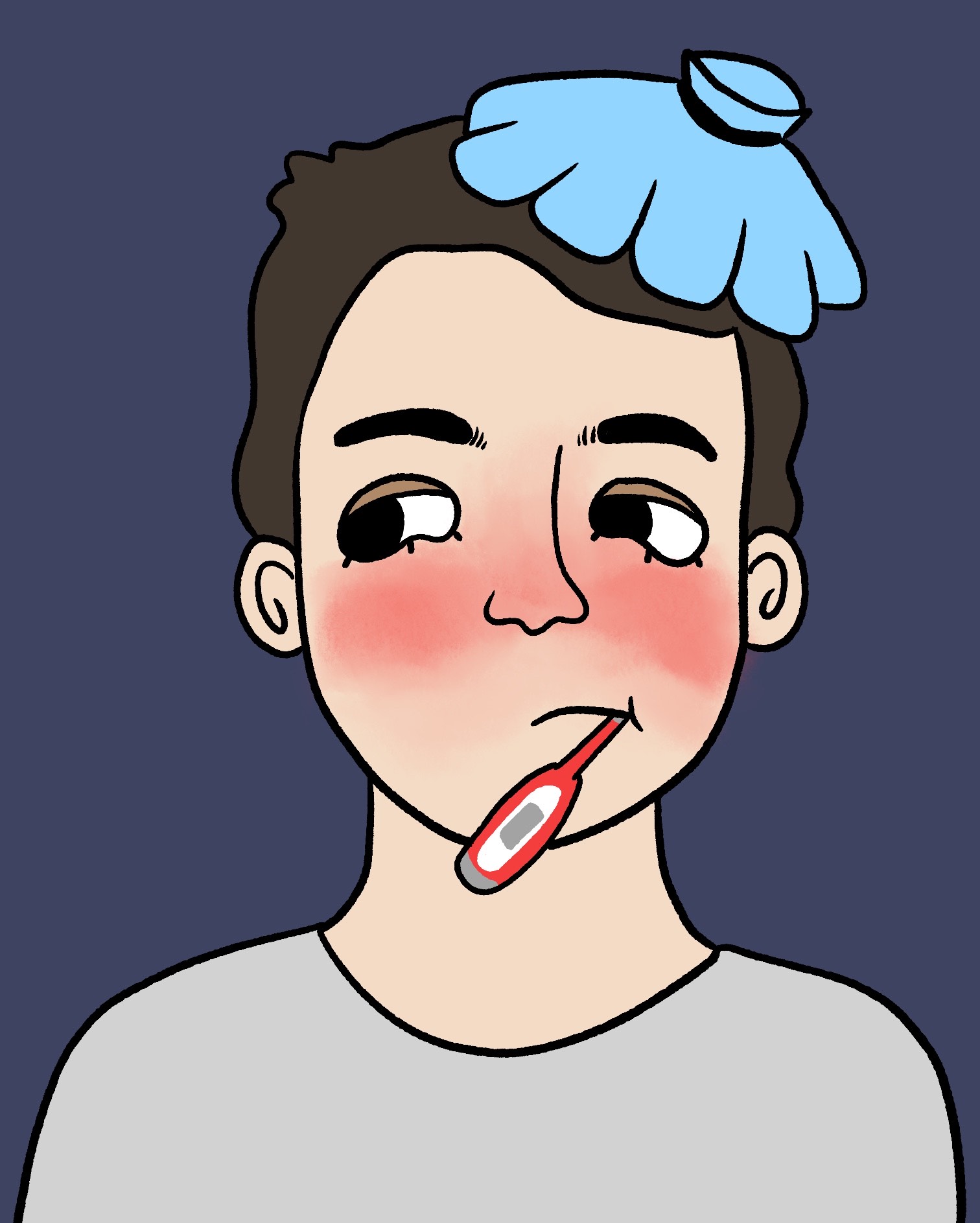 Coronavirus: To Panic or Not To Panic? Executive Dean of Students Michael Berthel sent out an email to students, families
and staff on Monday, Jan. 27, informing everyone of recent news and information about
the 2019 Novel Coronavirus (2019-nCoV). The email included preventative measures and resources for students who may have recently traveled to Wuhan, China.

One of the ten suspected cases in New York state involved a person who was “passing through” Nassau County, Newsday reported on Jan. 28. That individual tested negative for the virus. Health officials in both Nassau and Suffolk counties said there are no suspected Coronavirus cases in either county.

Katelyn Wagner, a freshman psychology major, was worried when she heard about a
scare hitting too close to home.

“This was really scary to me, as I have family that live in Nassau, as well as my boyfriend. We also live in Nassau so I feared it would hit the campus and spread like crazy,” she said.

Berthel’s email addressed student concerns and informed the community of preventive measures and symptoms such as fever, cough and shortness of breath. Student responses to the email were mixed.

“I feel like the email was unnecessary and was giving students a reason to make them panic,” Margaret Levin, a junior musical theatre major, said.

While the email had potential to make some panic, it helped Wagner understand
the severity of the situation.

“It’s important that everyone knows the symptoms and prevention of the virus. A college campus is also a place where germs spread like crazy so it is important to address it,” she said.

Faculty also felt the email was needed. Jamie Ross, professor of the business of fashion merchandising and sustainability, said the notice was very proactive.

“Again, I don’t think that we can just think that’s not going to impact us here and that we [should] take all precautionary measures as much as possible,” she said.

The Coronavirus has also raised concerns of racism and xenophobia because of its place of origin. Awareness toward the matter was raised through hashtags and posts on social media, including the hashtag, #JeNeSuisPasUnVirus, which is French and translates to “I am not a virus.”

“I am disgusted at the prejudice that has been going on as aftermath,” Levin said. “This
isn’t a time for countries to be xenophobic toward the Chinese. I’m more concerned about the overt racism going on right now. It is very unlikely that I, a 20-year-old in the United States, will get it,” she said.

In addition to impacting our health and global compassion, the Coronavirus is also
likely to affect the global economy. According to Ross, Americans shouldn’t assume that because they’re in the United States, the virus isn’t going to impact them.

“We need to think of China, and in terms of not only being their partners as people, but also in terms of business ramifications,” she said. “Pretty much all their businesses are shut down, many businesses, many factories. People are quarantined. They are home and this would be a key time of year in terms of sales, because it is the Chinese New Year.”

Berthel’s email assured students and staff that the school is in contact with the appropriate officials. They will continue to keep the campus community updated and will continue to follow any recommendations issued.

Anyone wishing to contribute and make a donation to those suffering in China can do so by visiting https://give2asia.org/donate-chinacoronavirus-fund/.